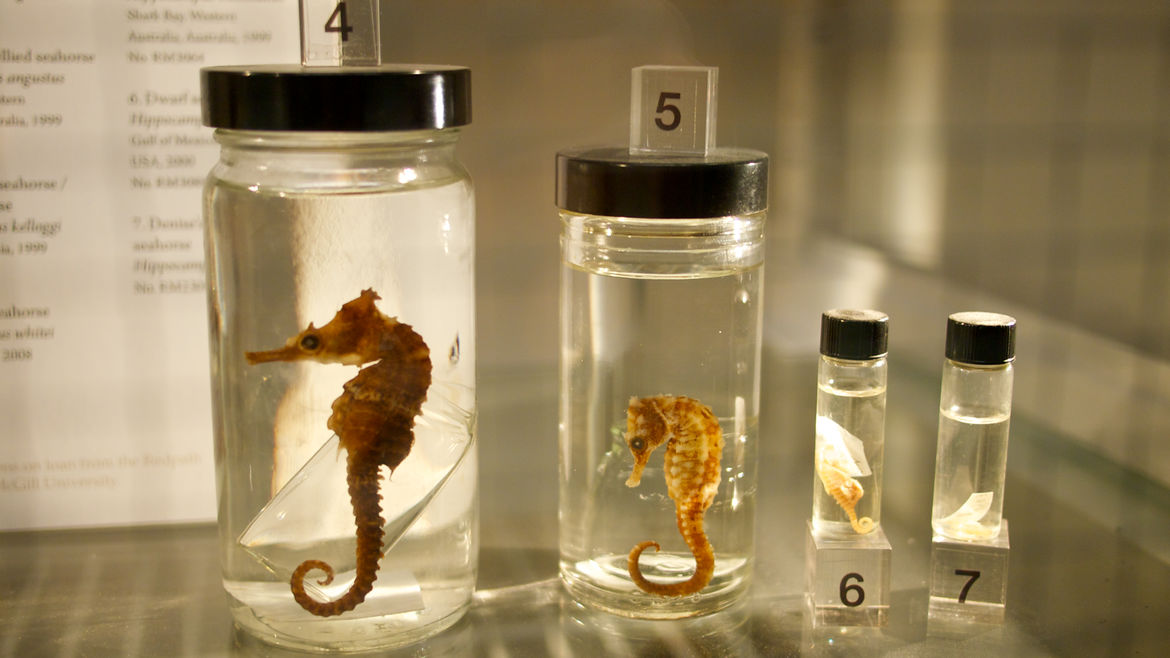 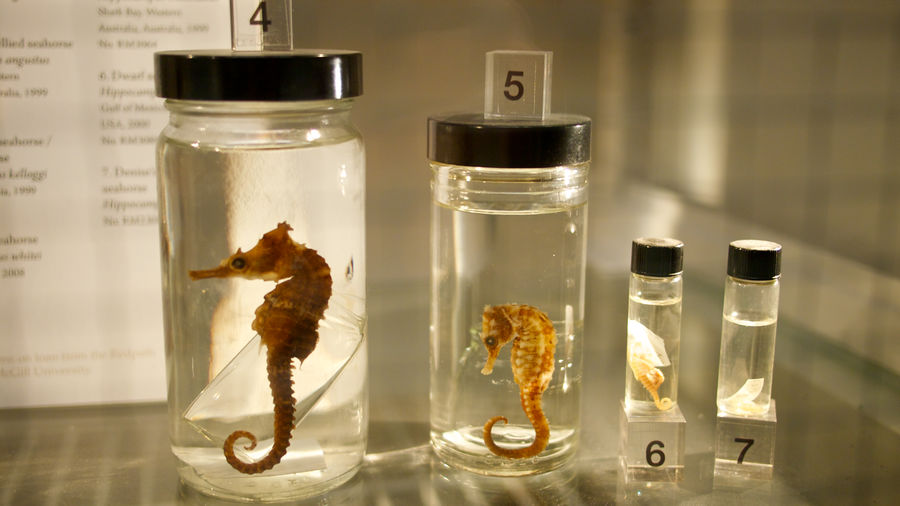 How to Love a Rabbit
Nahida S. Nisa

See You Next Summer

You can’t regulate the black marketSomeone would already be taxing them otherwise.

If they die, We die!

to work on your penmanship, though.”

Far away, blue and red lights strobe over distant storefronts. The shrill chirp of a siren echoes down the corridor of close-knit buildings. My father and I look at each other and simultaneously lunge towards the alleyway, sprinting back along side streets and shaded passages. I follow his lead as we retrace our steps past summer rentals and darkened hotel windows. We cross over to Bradford Street and track south to where the contemporary house awaits, our gray van tucked behind a row of arborvitaes, their green needles the only sign of color among leafless trees. The squeal of police sirens is somewhere far off as our engine chokes to life and we rattle off down the street, looping back towards the highway. We pass a rendition of the Marilyn Monroe triptych painted across a wooden garage before merging onto Route 6.

Corey Farrenkopf lives on Cape Cod with his wife, Gabrielle, and works as a librarian. His short stories have been published in Tiny Nightmares, The Southwest Review, Wigleaf, Flash Fiction Online, Reckoning, Hobart, Bourbon Penn, and elsewhere. He is the Fiction Editor for The Cape Cod Poetry Review. To learn more, follow him on twitter @CoreyFarrenkopf or on the web at CoreyFarrenkopf.com

My mind drifted to the almost-lycanthropic being I’d imagined her becoming, half wolf, half researcher, neither coming back to me, dead or alive.