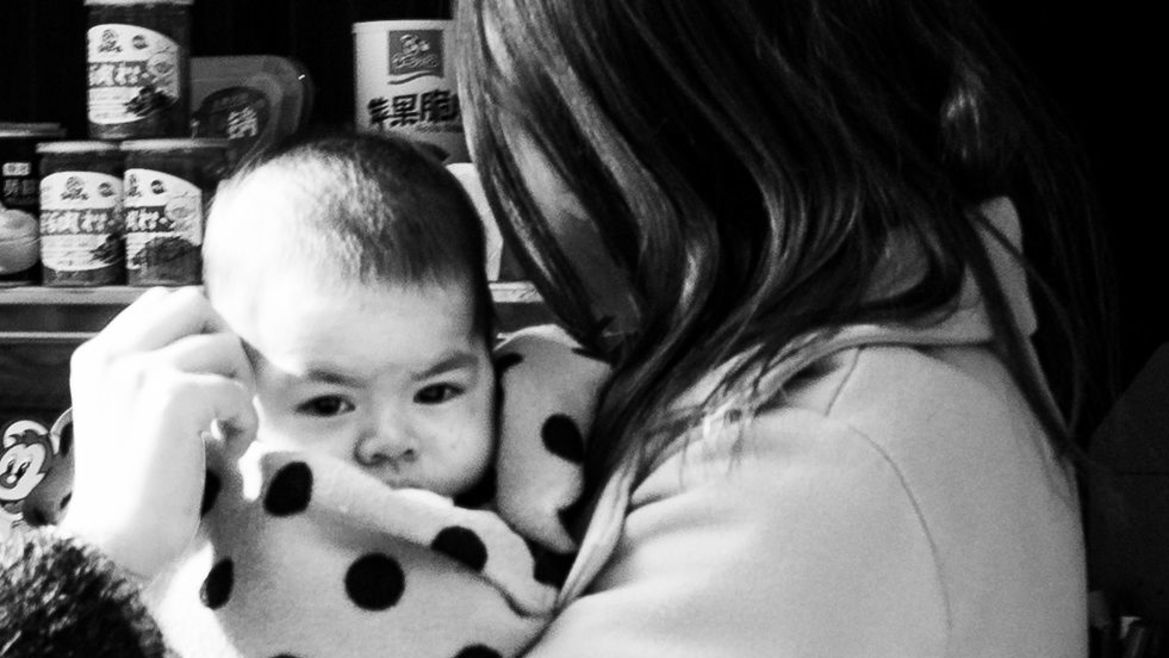 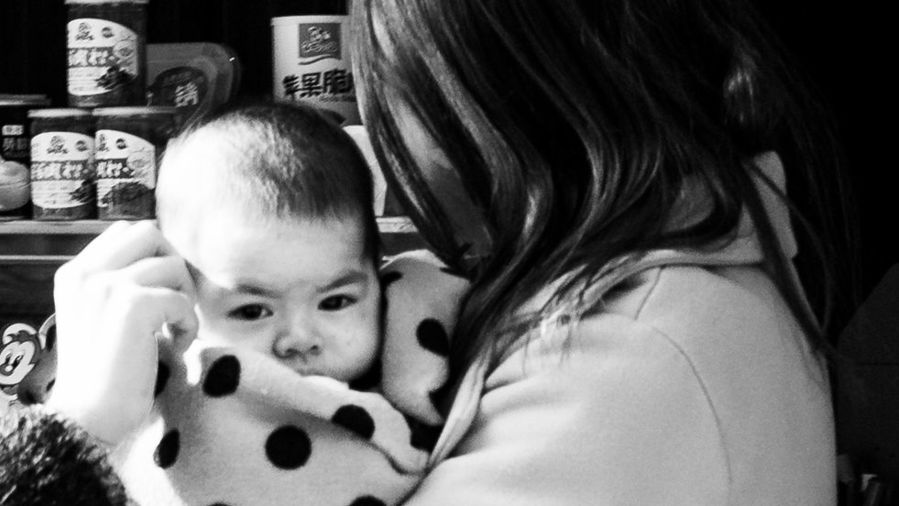 Harmless Are the Harvestmen We Don’t Let In
Scott Broker

A Flea for a Dog

A turkey, a gown, a motorcycle, for bartered Chinatown dreams.

Vanessa Hua is a columnist for the San Francisco Chronicle and the author of a novel, A River of Stars, and a short story collection, Deceit and Other Possibilities. For two decades, she has been writing, in journalism and fiction, about Asia and the Asian diaspora. She has received a Rona Jaffe Foundation Writers’ Award, the Asian/Pacific American Award for Literature, the San Francisco Foundation’s James D. Phelan Award, and a Steinbeck Fellowship in Creative Writing, as well as honors from the Society of Professional Journalists and the Asian American Journalists Association.

As the dentist works, her giant belly touches my arm and my head, and I think the baby kicks me.