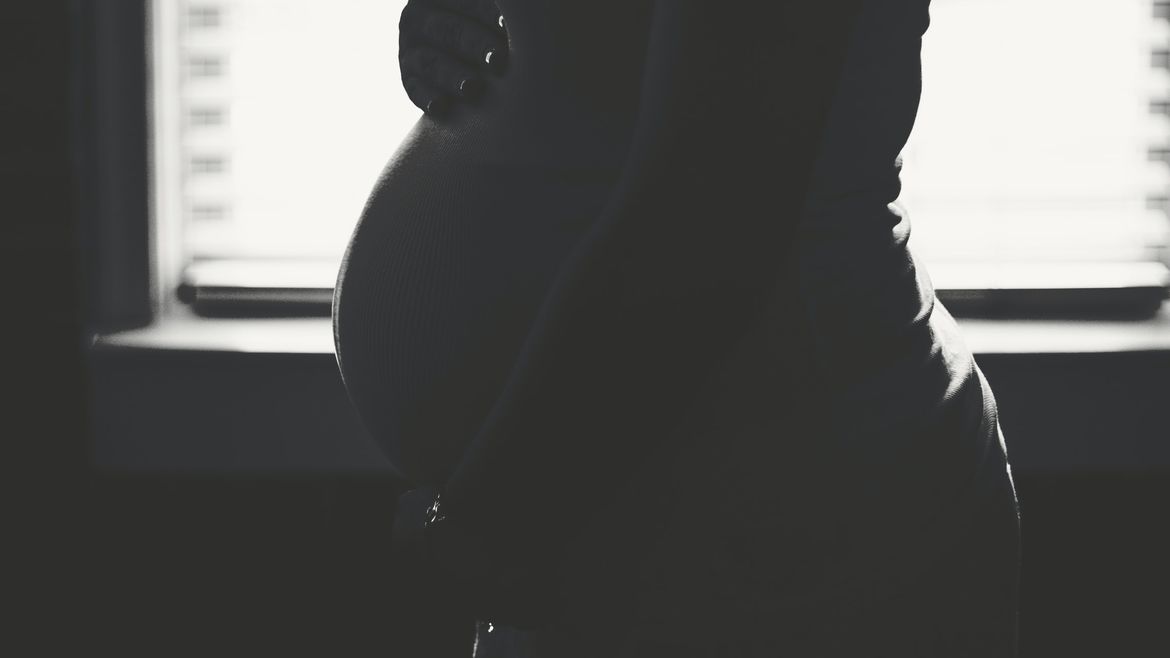 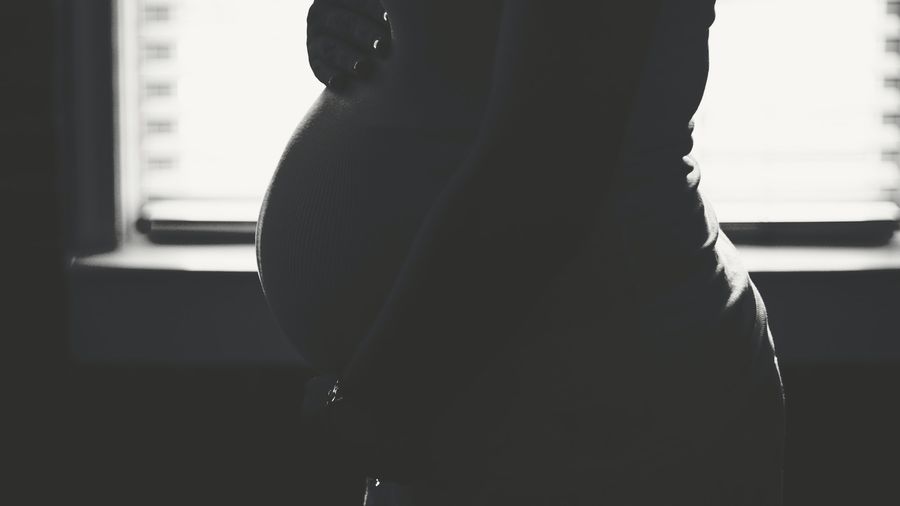 To Grieve, We Began a Book Club for Two
Cindy Brzostowski
Family | Grief

Halliday is a writer and yoga teacher living in Prince Edward County, Ontario. She is hard at work on her first, second and third novels, and is collaborating on an interior design book, out in 2023.