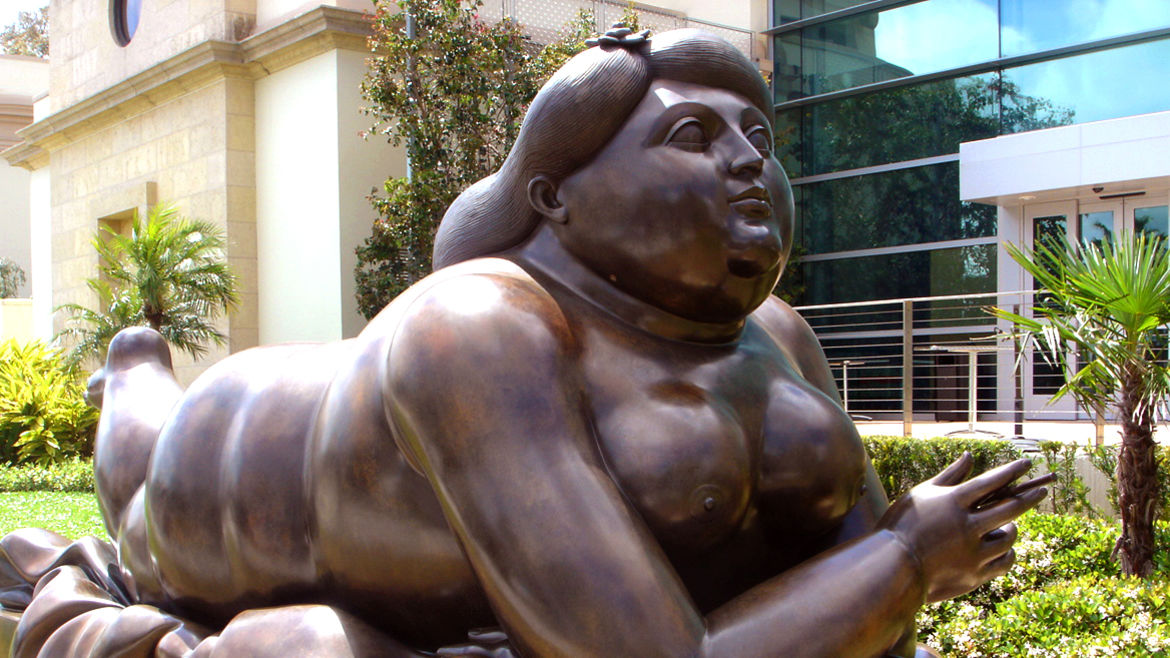 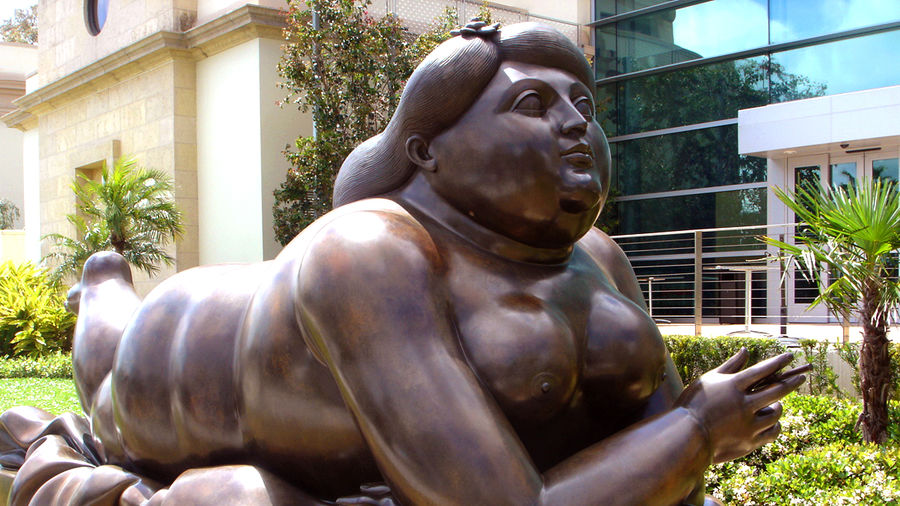 Fat and Fetishized: Understanding the Power and Worth of a Body That Blooms

The secret of the beauty of our bodies is slowly starting to get out, becoming less and less niche each day. And I hope it moves faster.

I can’t believe this turns him onThis is actually kind of boring and I’d rather be eating a sandwich right now.

him his If this isn’t about making feel good, then shouldn’t I be getting compensated somehow

Are you open to wrestling? I am willing to travel down to Tucson, if so

Look, this is essentially what I want