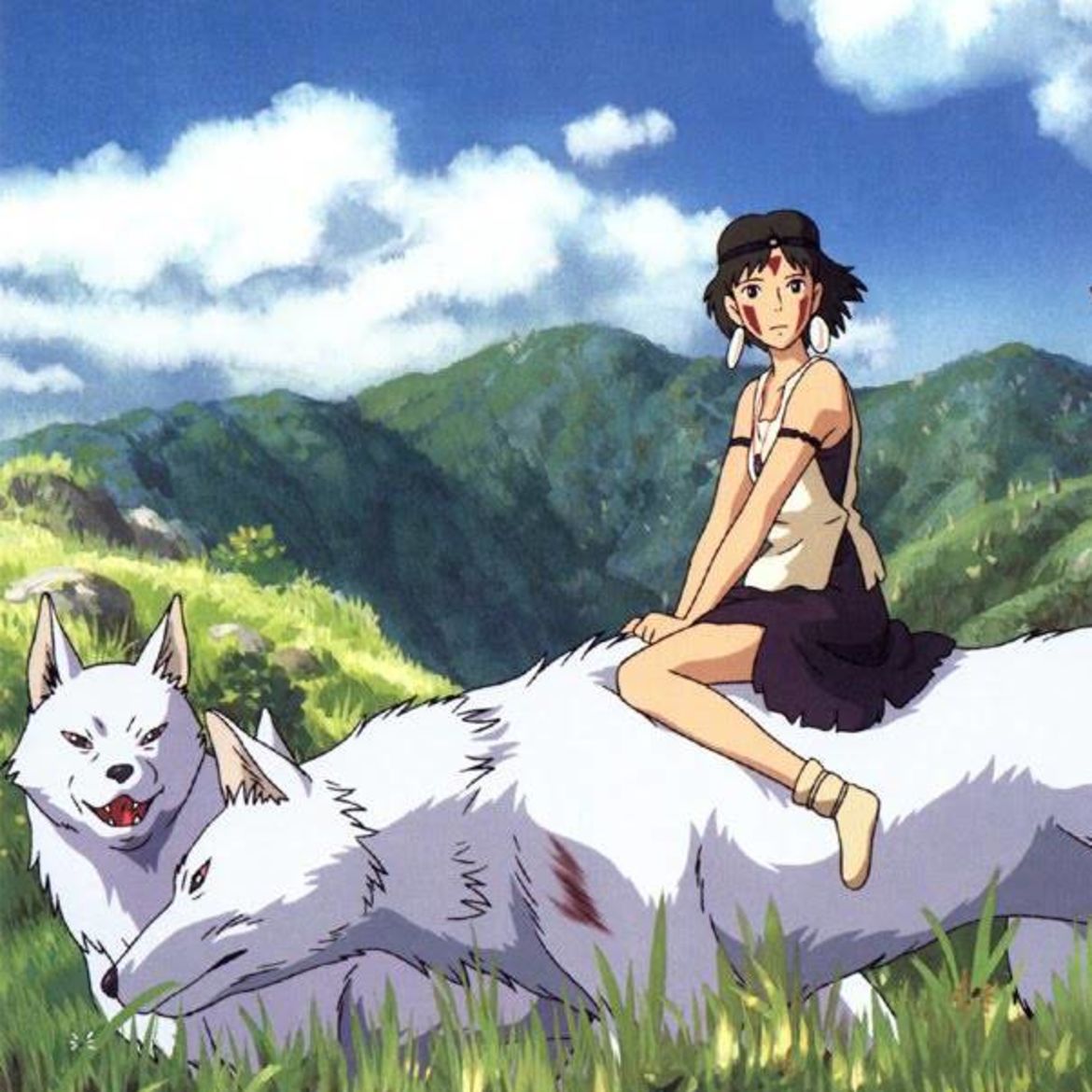 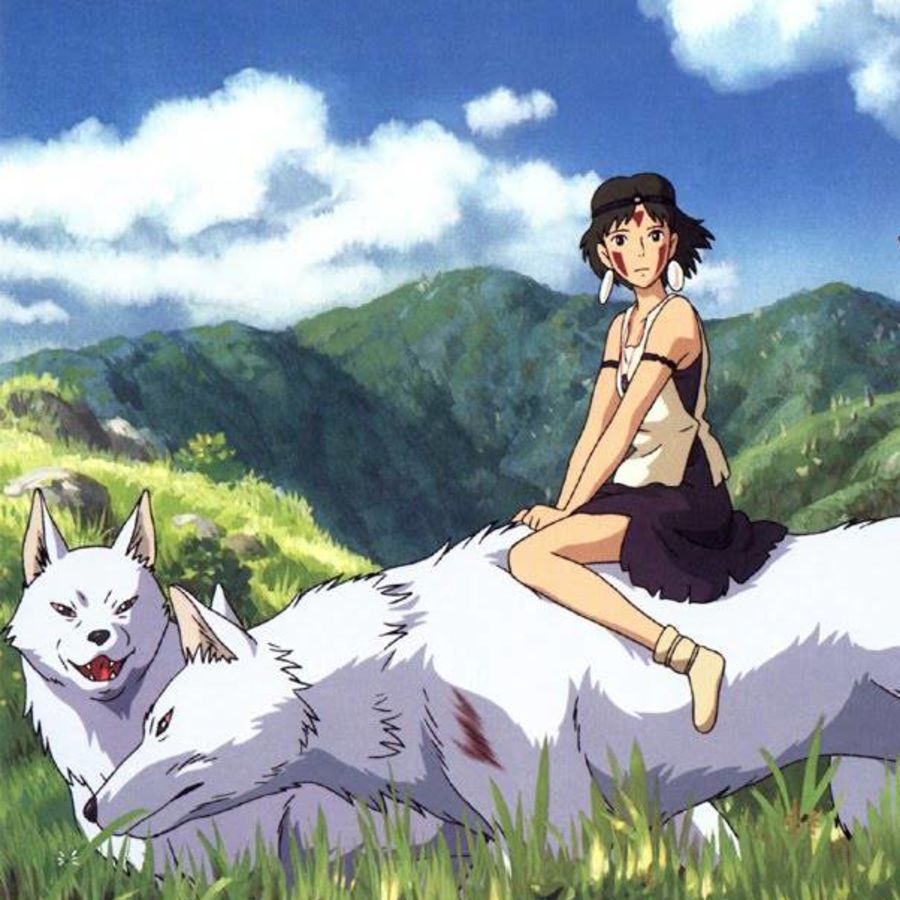 Sen to Chihiro no Kami KakushiSpirited Away

“He looked down at us and asked, ‘What the fuck am I doing in Iowa?’”