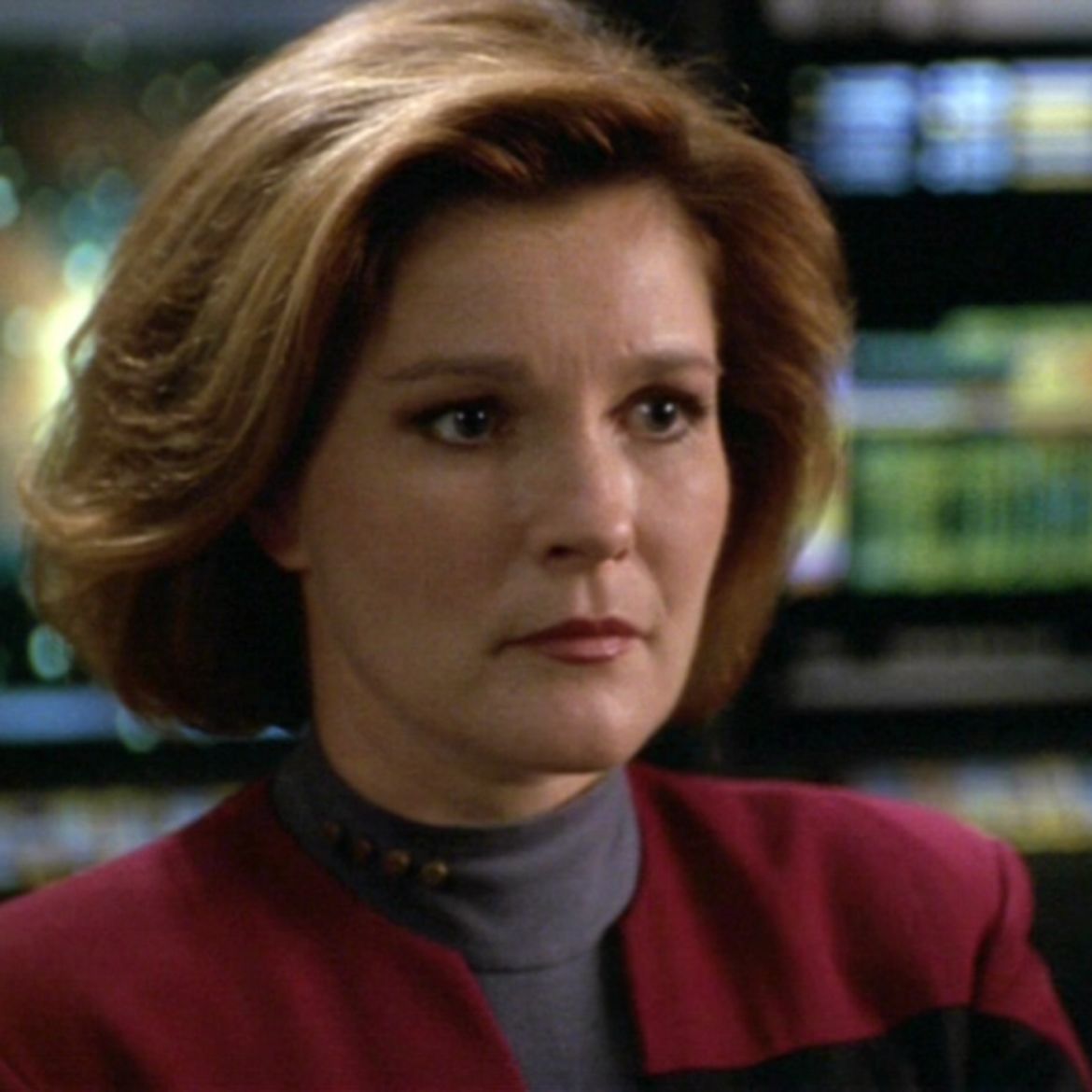 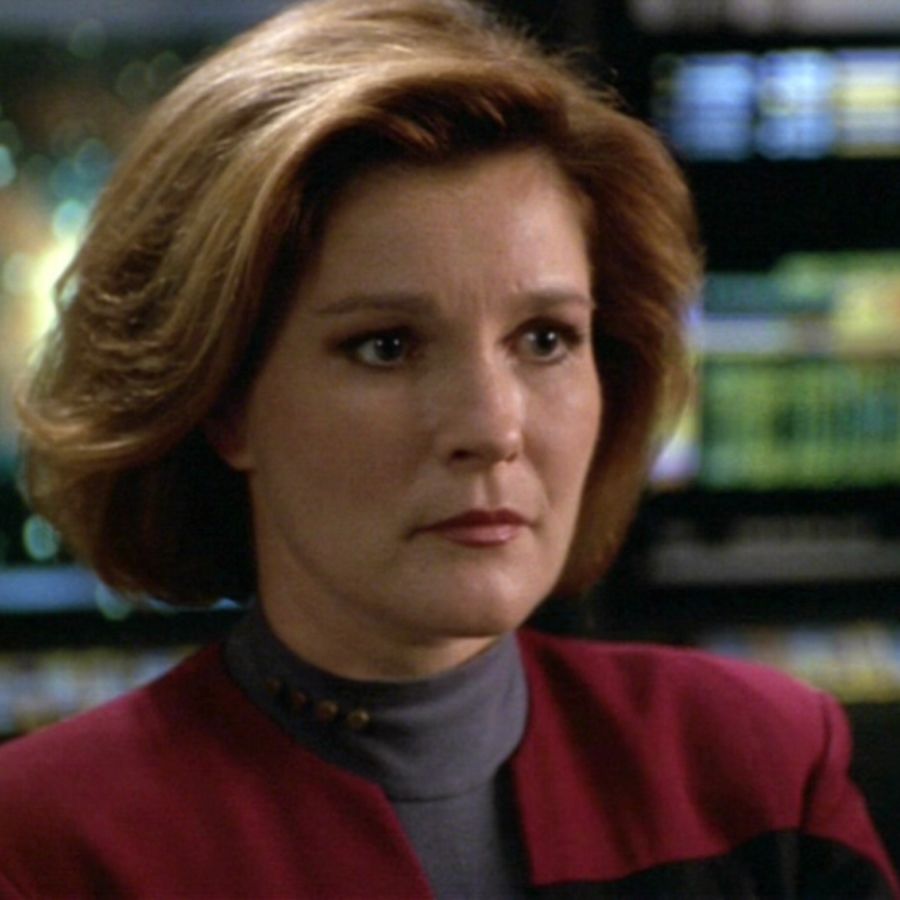 Let Me Do My Show: My Life with Billy Joel
J. Robert Lennon

What would Captain Janeway do?

Jessica Furseth is a journalist living in London. Twitter: @jessicafurseth

An Immigrant Londoner in Brexit Limbo

I wasn’t born here. But I have lived here for fourteen years, and London has made me what I am.

There is something freeing about being in a ballroom full of people singing about how we all deserve to feel a love that reverberates through the walls of our body.