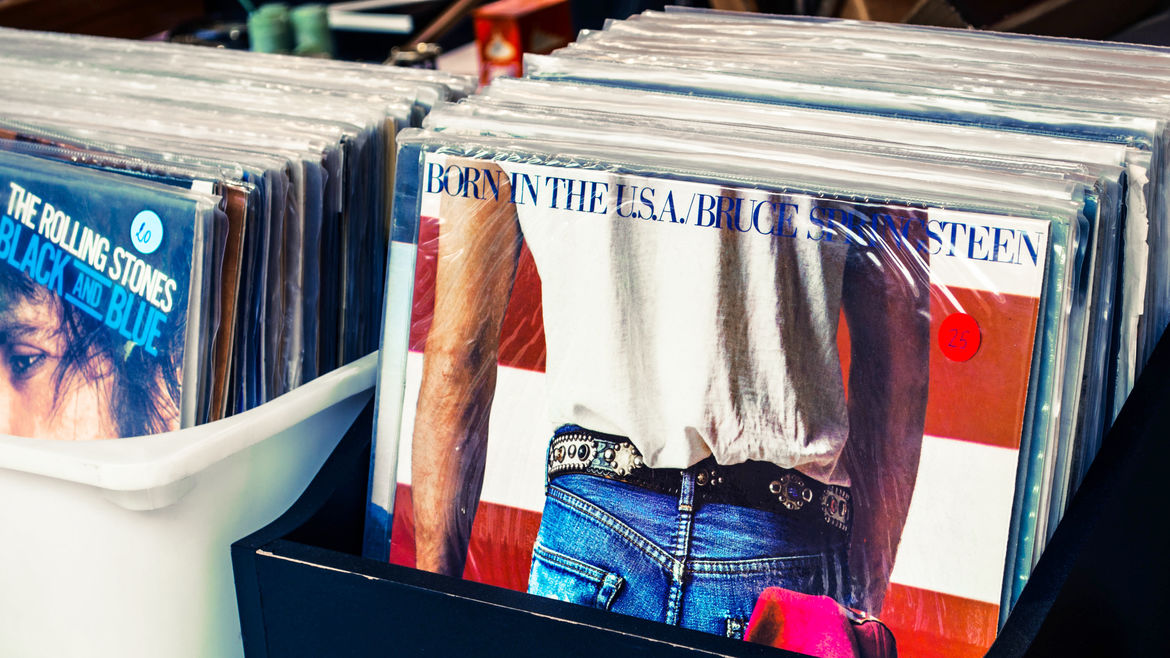 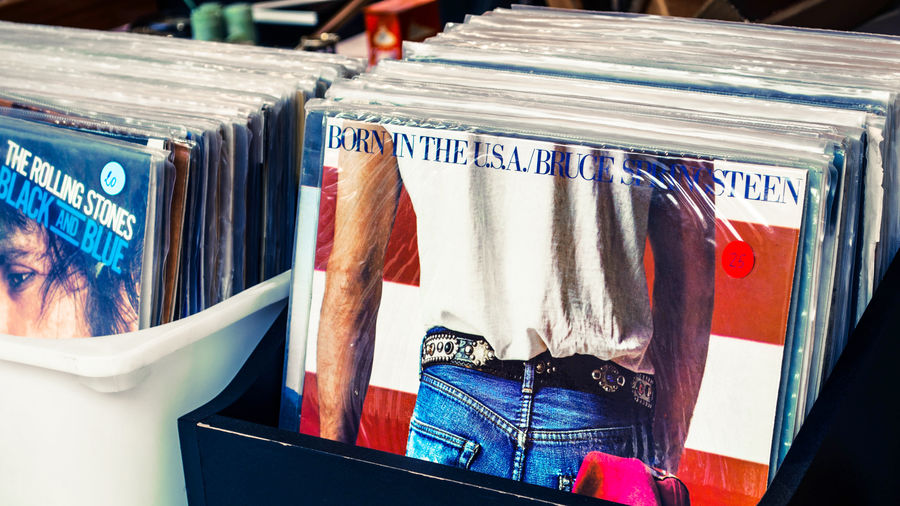 ‘The Americans’ Is a Great Show, But Its Characters of Color Deserve Better
Laura Goode

They Don’t Speak For Us: Radiohead’s ‘OK Computer’ in the Age of Collapse
Adam Fleming Petty
People | Fans

One family photo, in particular, is forever etched in my mind: my mother, my sister, and me, all lined up in front of a red Toyota station wagon, squinting at my father behind the camera as the sun shines down on us. It’s autumn and we are clothed in sweats, a previously foreign idea to us. We are still foreigners ourselves, freshly arrived to claim our stake in the American Dream.

All my life, I fought this fight
The fight that no man can ever win
Every day it just gets harder to live
The dream I'm believing in

I now work as an immigrant rights advocate, largely inspired by the homilies of my parish priests back in Hawthorne. After thirteen years working for a municipality, I chose to switch careers in 2016, leaving behind the only full-time job at the only organization I’d ever known to do this work.

It was frightening to make such a change at the time—and my mom’s anxiety for me, born out of her experiences struggling to scratch together enough for our family, weighed heavily on me. But how could I not use my relative privilege and security to try to support others, especially knowing what my own family had gone through? The choice to live a life reflective of the values of my neighborhood, my history, my family and my friends, felt like the only path forward.

This choice represents a new kind of dream, one in which my friends and I can use our education to find work that allows us to honor our values, spend more time with our families, prioritize our mental health. The American Dream might still be a lie for many, but the lives we pursue are real. The inch we’ve gained—thanks to the sweat and toil of our families and the sacrifices of those who came before—is just enough room to jam our toes in the door. Many of us can now make choices that our parents could not, though much like them, we walk a tightrope—keenly aware of the truth that while all the hard work in the world will not always yield justice, the work of liberation is work worth doing. Our dreams, like those of our families, are what sustain us in hard times and keep us working for justice, because such work is its own reward.

Becoming an American Girl: Lessons from The Babysitter’s Club

If we had left Venezuela, it had to be because life in America was going to be better, but the BSC world didn’t seem inherently better—just different.