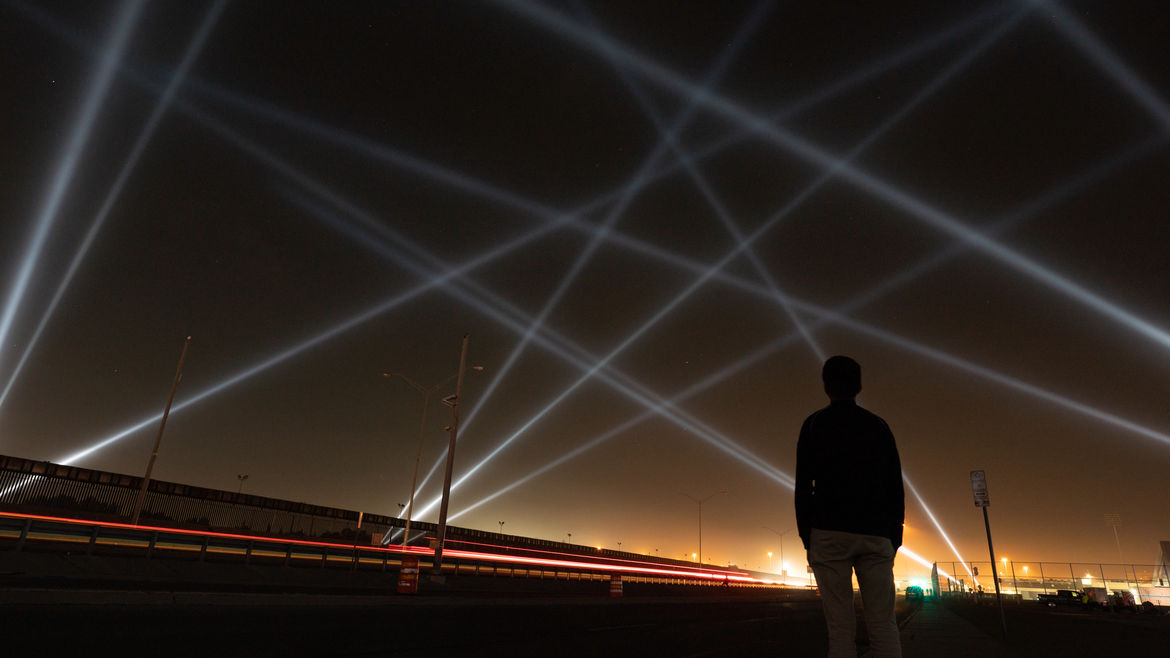 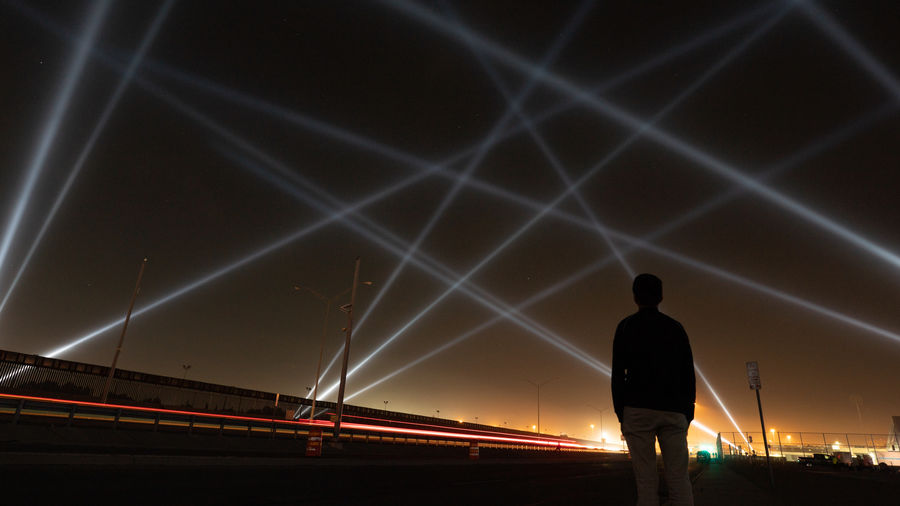 Seedlings, or What Has Been Passed On
A. Mauricio Ruiz
People | Generations

When we were older, my father would come by in his silver pickup truck and take us for Happy Meals at McDonald’s. He asked us about school and whether we helped our mom around the house. I remember feeling shy and uncomfortable during these outings—even as a child, I understood that the man who had permission to take us out was someone I could never really know.

It is because of his continued rejection of me and my brother that I would place him at Station 3 in El Paso, close to the hotels on which rooftops Anglos once paid to sip lemonade and watch as Mexican revolutionaries, my great-grandparents among them, lived and fought and died on dusty Juárez streets.

Between 2010-2014, Victoria Blanco collected the oral histories of Rarámuri families living in Chihuahua City, Mexico. She is completing a nonfiction book based on the oral histories and her field research. Her research and writing have been supported by Fulbright, fellowships from the University of Minnesota, Coffee House Press In-the-Stacks, the Minnesota State Arts Board, and the Loft Mentor Series. She received her MFA from the University of Minnesota. She is a Mexican-American writer from El Paso, Texas. She lives in Minneapolis with her husband and two sons.