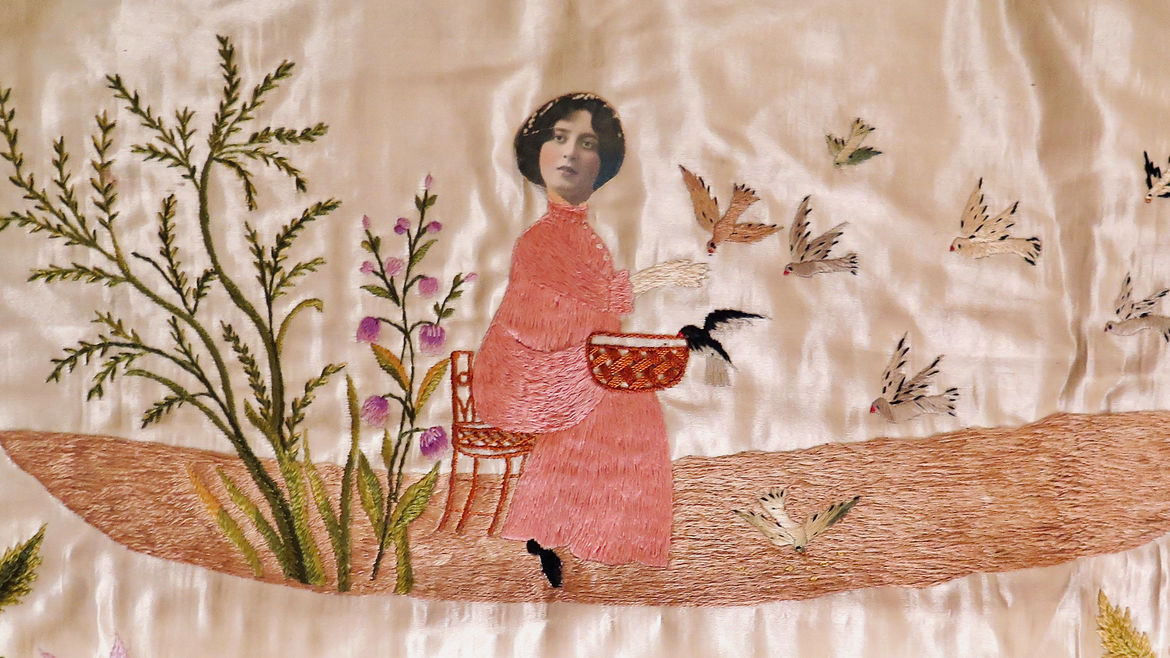 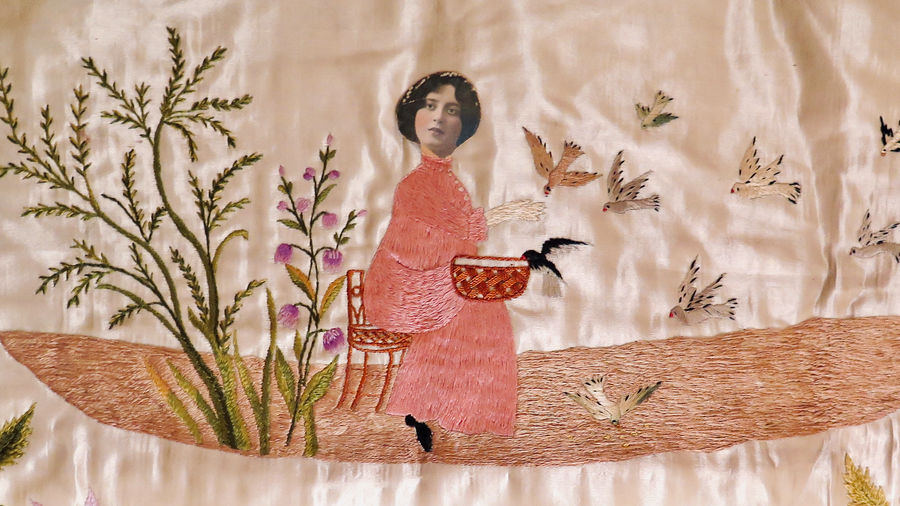 I Underwent Genetic Testing to Help My Son, and Discovered I Have an Increased Risk of Breast Cancer
Taylor Harris

“Are You Really Sisters?”
Lauren Alwan

This is Invisible History, a column in which Lauren Alwan chronicles family stories of heritage and belonging and the complexities of her bicultural experience.

My sister, my cousin, and I were also familiar with her embroidery. In our grandparents’ ranging Spanish house in Los Angeles, the only object that hung on the wall in the living room was an embroidered panel she’d made when she and my grandfather were first engaged. His sepia plate portrait was set at the center of a large silk panel embroidered with entwined leaves and garnet-colored flowers. Its prominent place was a testament to our grandfather, the family patriarch, as much as it was our grandmother’s brief but extraordinary practice of embroidery.

There’s no life here for youGo to New York

No one told me what marriage was likeHe was good to me. Always kind, always doing things for me. I couldn’t hate him