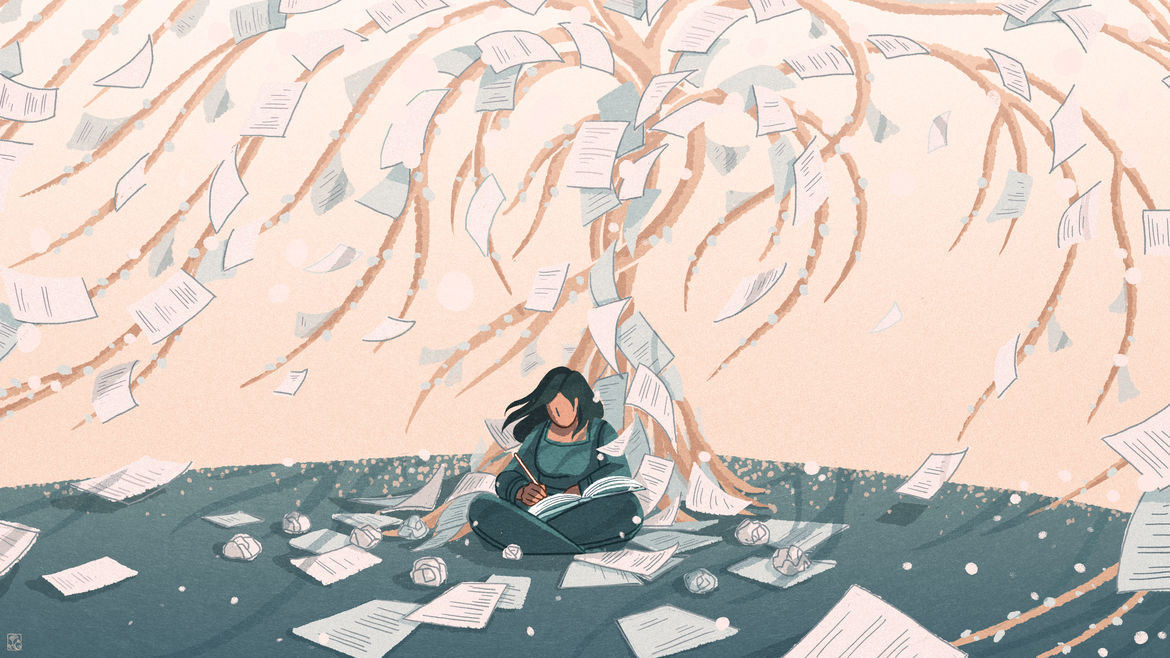 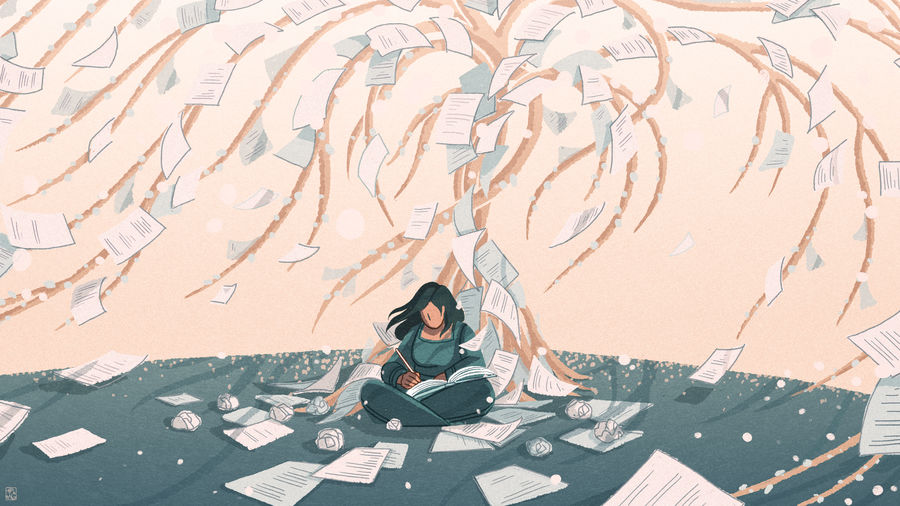 Between Sex Work and Poetry, a Proposition from a Writing Professor
Melissa Petro
On Writing | Origin Story

Writing Advice for My Younger Self

Writing was not the thing. It got me to the real thing—how I saw myself and my relationship to the world.

I Know Why the Caged Bird Sings

E. J. Koh is the author of A Lesser Love, winner of the Pleiades Editors Poetry Prize, and the memoir The Magical Language of Others. Her poems, translations, and stories have appeared in Academy of American Poets, Prairie Schooner, World Literature Today, Los Angeles Review of Books, and Slate. Recipient of fellowships from Kundiman and the MacDowell Colony, her work has been featured in PEN America, The Stranger, and TIME magazine. Follow her on  Twitter or Instagram @thisisejkoh.

Confirmation link sent to your email to add you to notification list for author E. J. Koh

How to Write Iranian-America, or The Last Essay

“The essay will feel like it’s killing you and the ending will not be what you thought it might be.”