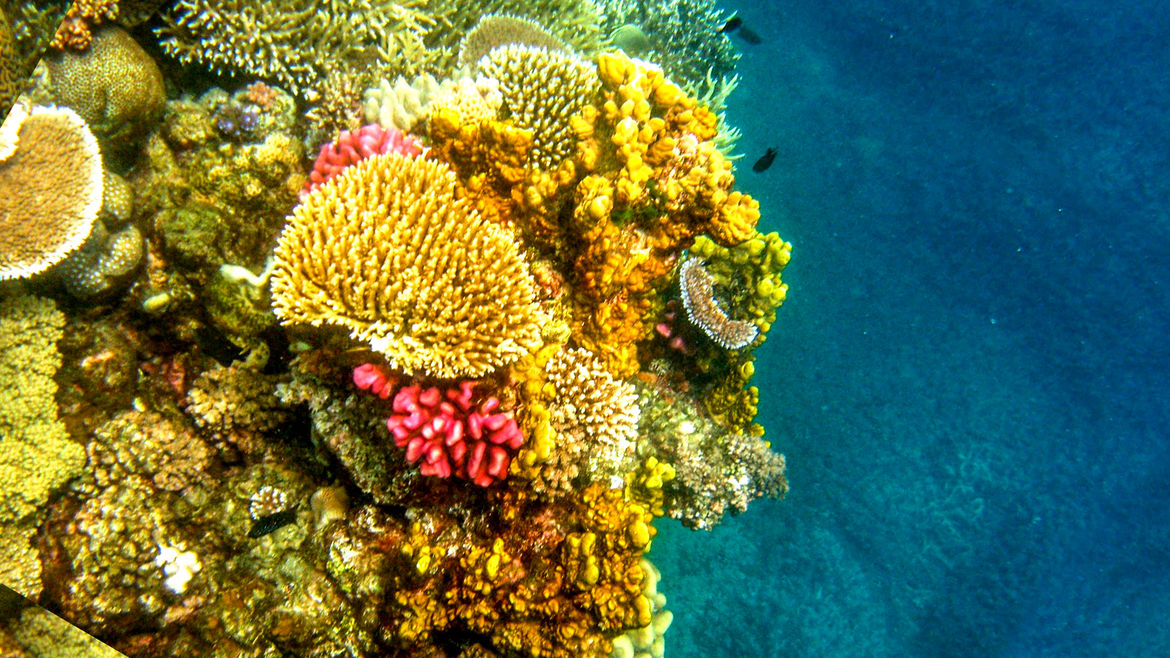 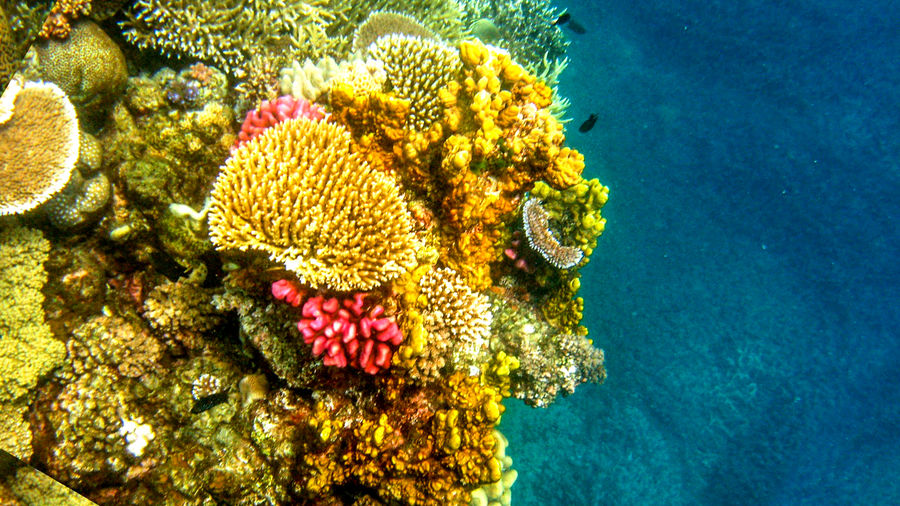 One Person at a Time: Notes on Climate Anxiety Counseling
Kate Schapira

Just how bad the worst-case scenario?

But mostly, I want to give them license to be more creative; to question the underlying architecture; to imagine a best-case scenario, a time when the urgency behind these talks I have with students has gone the same way as the ozone hole, acid rain, and other environmental successes now fading from our memory: toward extinction.

Kate Harris writes in Lands of Lost Borders, “Explorers might be extinct, in the historic sense of the vocation, but exploring still exists, will always exist: in the basic longing to learn what in the universe we are doing here.” This is exactly how I felt working at Hilda Glacier.

The Climate of Gender

On climate change, transitioning, gender, and the vanishing sweetness of maple trees.