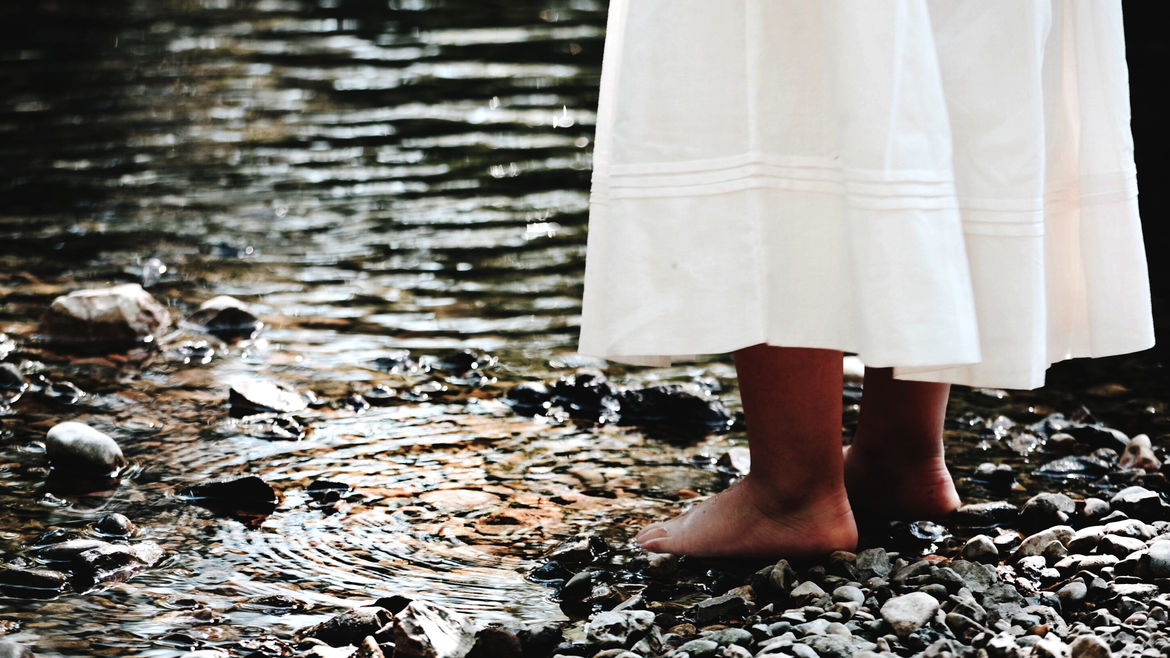 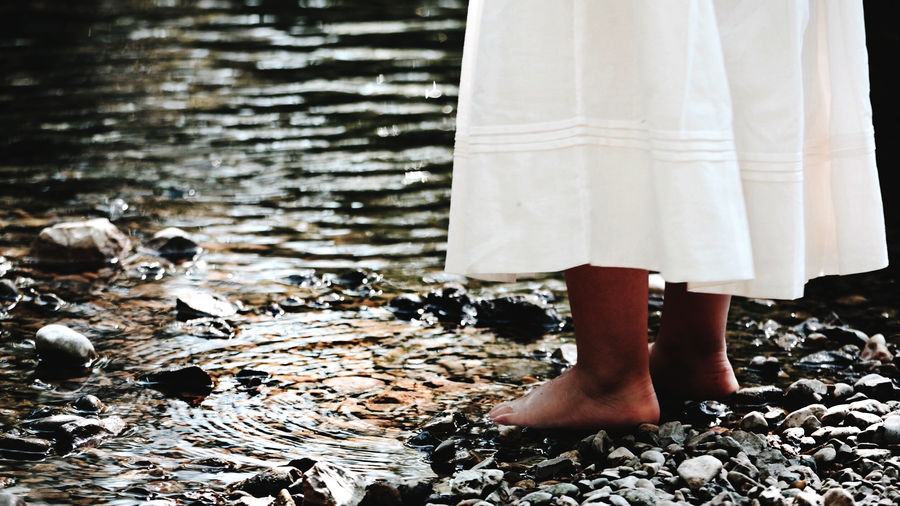 From Atheism to the Cosmic
Natalie Degraffinried

Becoming My Own Woman, Without the Faith of My Childhood
Itoro Bassey
People | Losing My Religion

When I Left the Cult I Was Raised In, I Learned What a Family Could Be

Spending my childhood preparing for the Apocalypse exacted a price on my ability to trust, particularly in the concept of family.

I come from a family that values rocks. We collected them, categorized them, called them by their geologic names. We owned lapidary slabs and tools. Our family was like the rock: solid, heavy, held by gravity and by the Field.

Bloom where you are planted. Don’t stray from the pack. The stone which the builders refused is become the cornerstone

Christ, the royal Master, leads against the foe
Forward into battle, see his banner go.

Put on the whole armor of God, that ye may be able to stand against the wiles of the Devil.

Hell’s foundations quiver at the shout of praise
Brothers, lift your voices, loud your anthems raise

At twenty-five, with a freshly-minted MFA in creative nonfiction from Columbia, Angela entered our department as a tenure-track assistant professor. I was scheduled for an upcoming writing workshop with Dave Eggers at 826 Valencia in San Francisco. I had funding, and she had a background in community building, so I invited her. She said yes. After the workshop, we walked across the street to Dave’s office to talk about the nature of truth and memory. Then we walked four miles to a restaurant and shared a meal. Strolling through the dark streets to our hotel, strangers asked us if we were sisters. When we got back to our hotel room, I asked her about her marriage. She told me her truth.

Michelle Dowd was raised on an isolated mountain, where she learned to identify flora and fauna, navigate by the stars, forage for edible plants, and care for the earth. Her first book, Forager: Field Notes from a Wild Life, which reveals how she found her way out of an apocalyptic cult, poverty, and illness by drawing on the gifts of the wilderness, is forthcoming with Algonquin Press. Twitter: @Michelledowd2

Jesus Christ is Now Following You!

“When will American Christians put two and two together and start acting like their Savior?”

True Love Waits: How “Saving Myself” Made Me Lose My Faith

To your church and to the world, there is nothing more dangerous than a woman wanting.