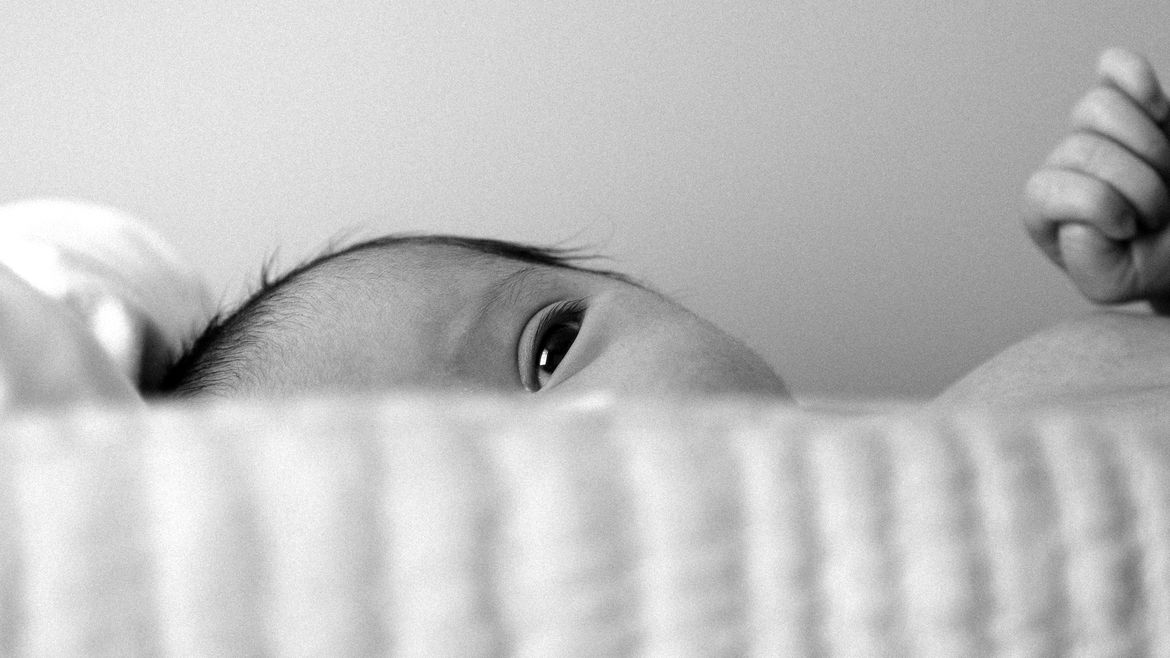 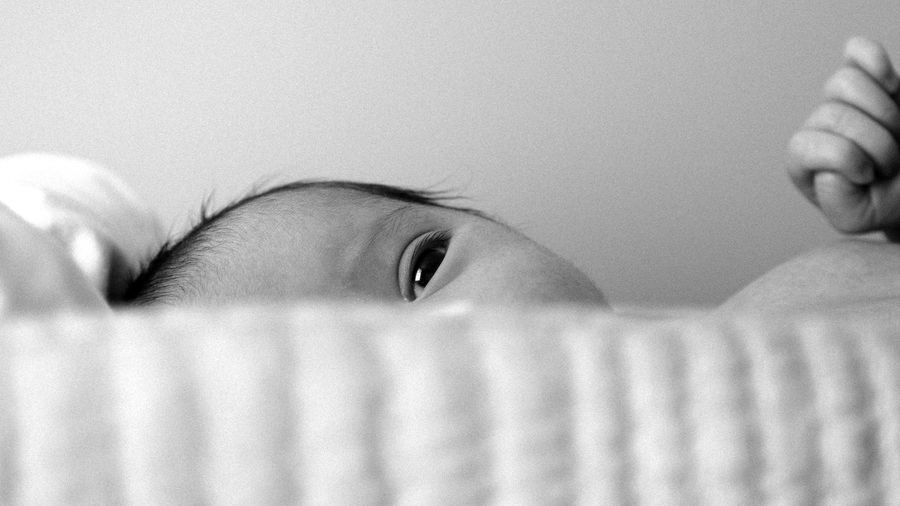 A Eulogy for All the Black Boys Who Loved the Sky
Jordan K. Thomas

My Family’s Relationship with the Unseen
Deena ElGenaidi
People | Legacies

As biracial people, my husband and I should know how to raise a mixed-race child. But I find myself wondering just how much I’ve figured out.

oh, how interesting, you have this type of hair, but that shade of skin! Look at those freckles!

Nina?I had expected something unusual, too.

AKEMI JOHNSON is the author of Night in the American Village: Women in the Shadow of the U.S. Military Bases in Okinawa. A former Fulbright scholar in Okinawa, she has written about the island for The Nation, Travel + Leisure, Explore Parts Unknown, and other publications. She has also contributed to NPR’s All Things Considered and Code Switch. A graduate of the Iowa Writers’ Workshop and Brown University, she lives in Northern California.

Speak of the Dead: Seeking the Stories of My Refugee Family

The first generation of refugees have the power of selective memory. Children like me learned early to tiptoe around our families and their traumas.