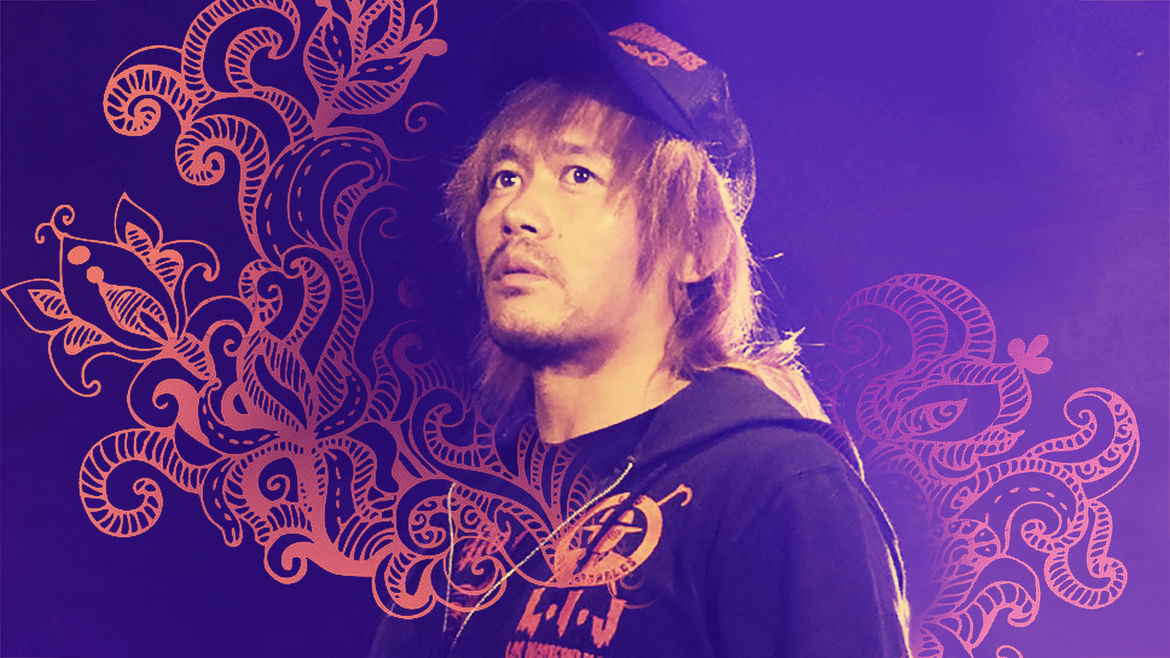 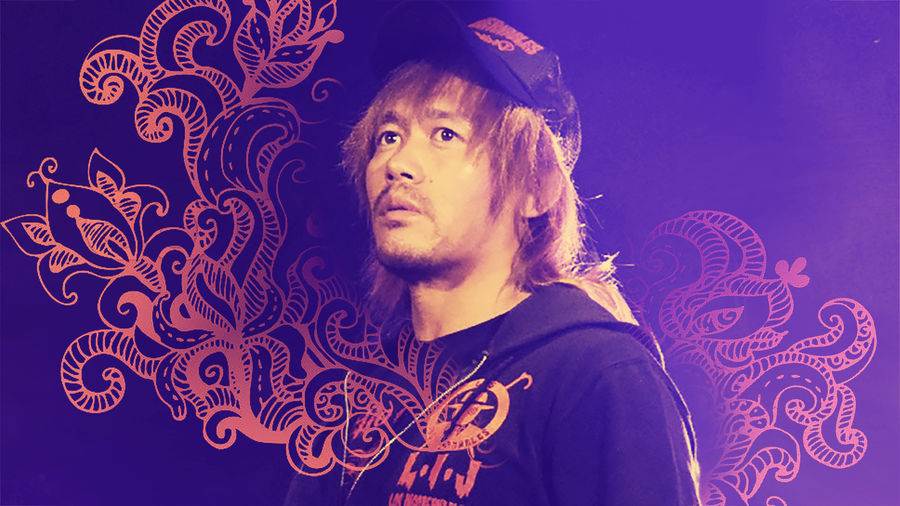 Strange Grief: On The Leftovers and Departure
Tabitha Blankenbiller

‘The Leftovers’ and Living Reminders; or, Why I Write About Grief

What if the grief never gets better? What if I don’t want it to?