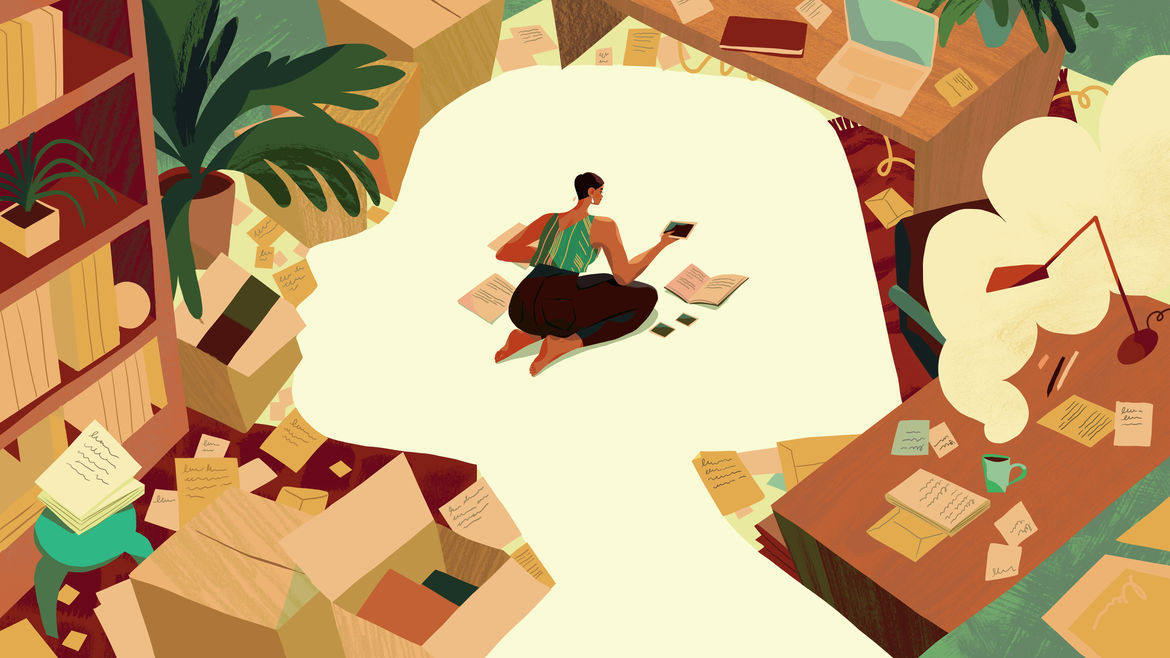 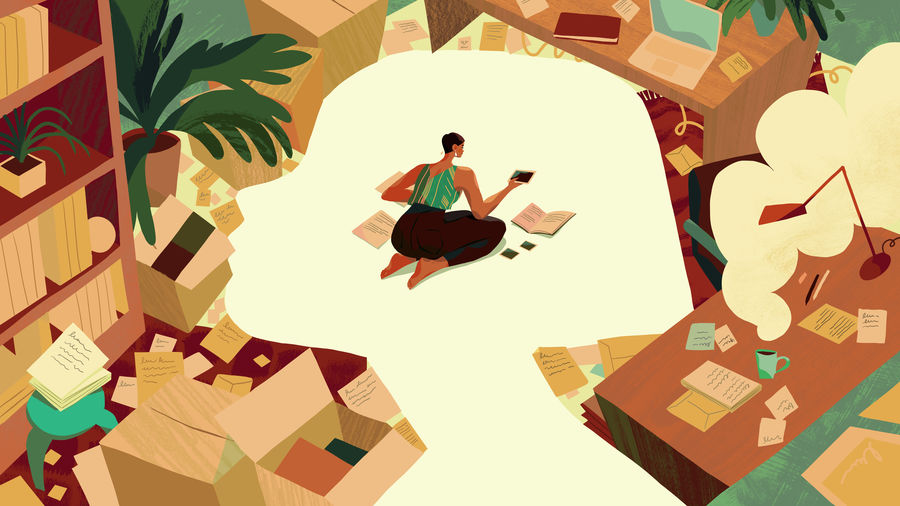 Seedlings, or What Has Been Passed On
A. Mauricio Ruiz

If you leave me now, you take away the biggest part of me.

Cinelle Barnes is a memoirist, essayist, and educator from Manila, Philippines, and is the author of Monsoon Mansion: A Memoir and Malaya: Essays on Freedom, and the editor of A Measure of Belonging: 21 Writers of Color on the New American South. Her work has appeared or been featured in the New York Times, Longreads, Garden & Gun, Electric Literature, Buzzfeed, Catapult, Literary Hub, and CNN Philippines, and has received support from the John and Susan Bennett Memorial Arts Fund, the Focus Fellowship, and the Halsey Institute of Contemporary Art. She's a contributing editor at Catapult.

How Do I Write Amid Erasure?

Speaking of hijacking, we can subvert the oppressor’s literature.