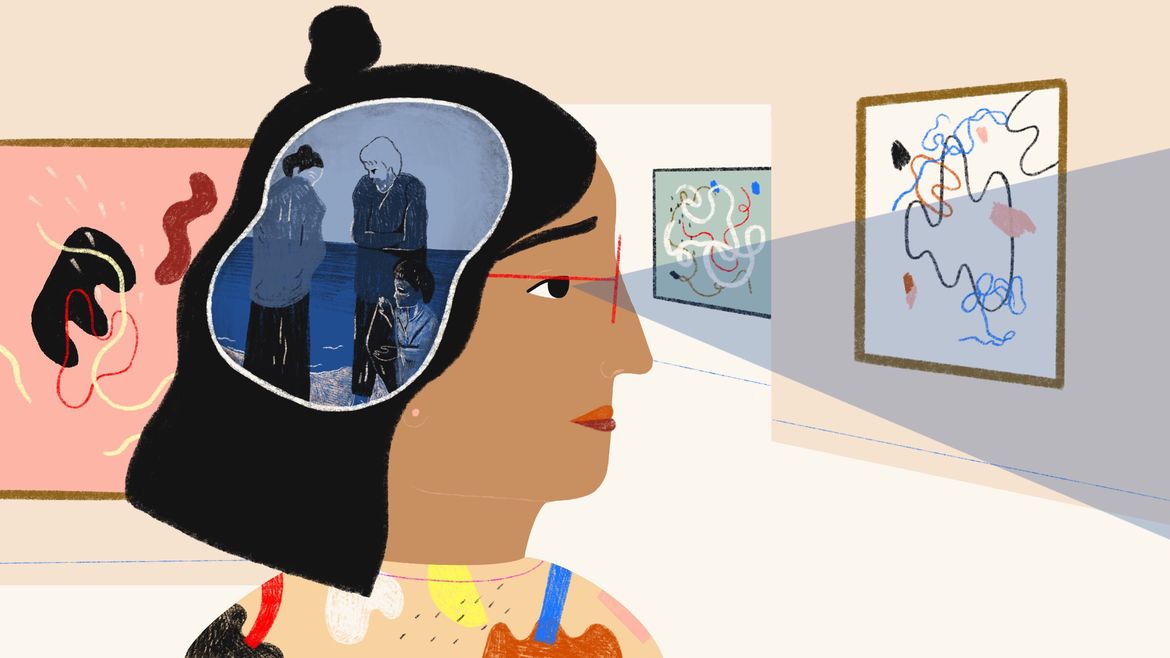 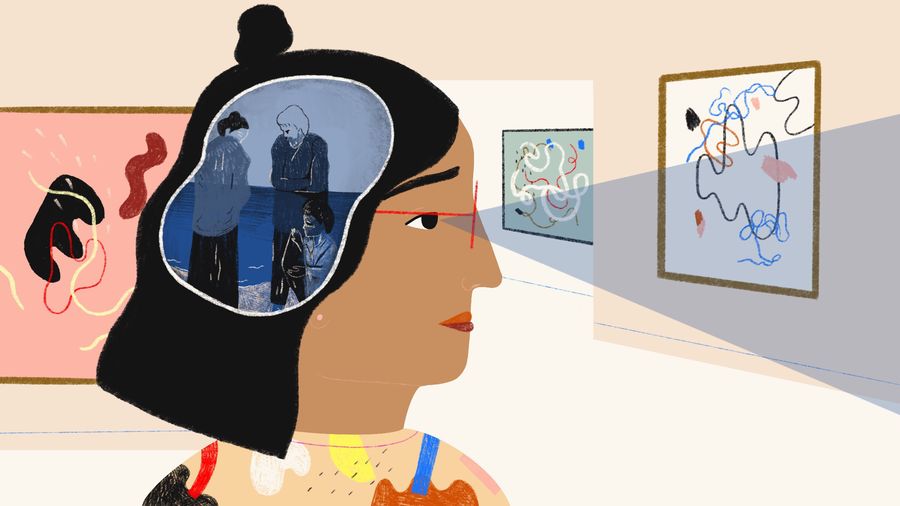 Jennifer Marie Donahue’s work has appeared or is forthcoming in Flyway: Journal of Writing and Environment, Grist: A Journal of the Literary Arts, The Rumpus, Pidgeonholes, Yalobusha Review, JMWW, So to Speak!, and other fine places. She currently lives in Massachusetts. You can find her online at: www.jmdonahue.com.