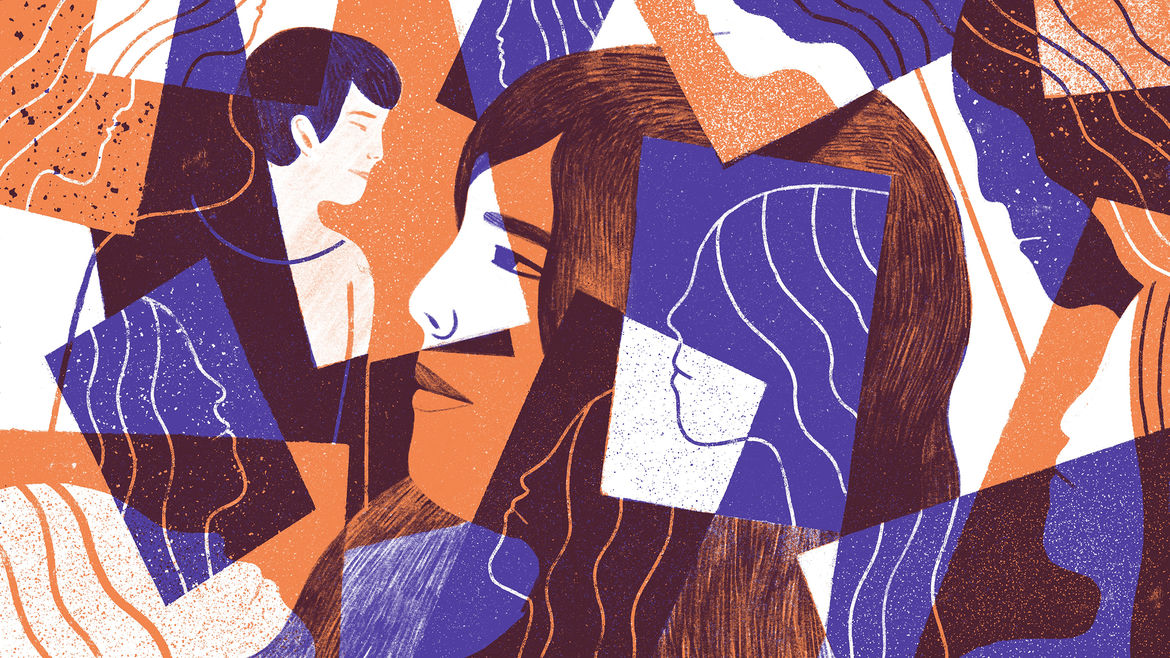 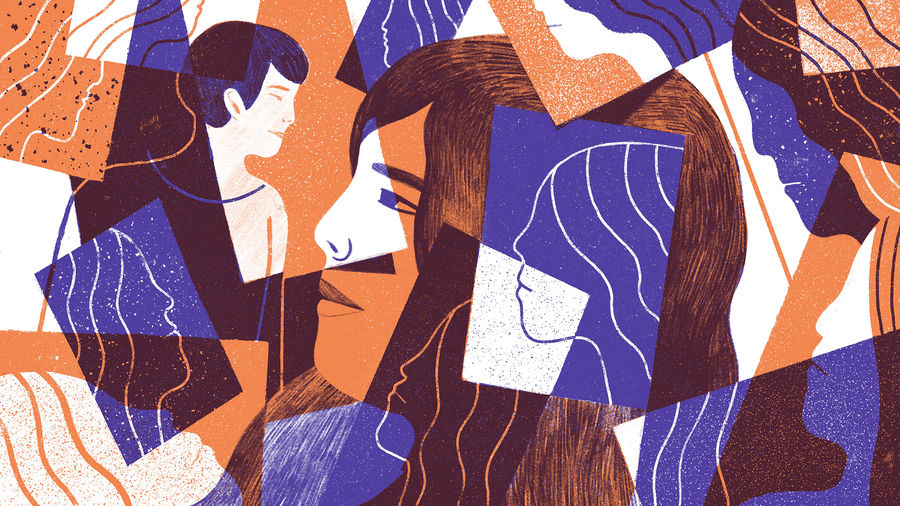 By Us, for Us: Why WOC-Owned Bookstores Must Survive
Angela Maria Spring
Places | At Work

Almost two years ago, I said goodbye to one of the most important people in my life: my first therapist. I’d started seeing S while in the throes of what I now suspect was a meltdown, the kind of aimless yet suffocating malaise in which hours would pass without me realizing. I’d come to in my dark, carpeted bedroom, lying face-down on the ground and wishing I could cast through the floor and melt into the earth. Sometimes I’d mix it up by having a panic attack: My entire body would go numb, and my partner would have to carry me.

amThank you for writing this piece so thoughtfully, as an Asian American woman

I started wearing pants again, after years of expressing that I wished I could only wear skirts and dresses forever. I remembered that the reason I went through such an intense depression, which precipitated my visits to S, was likely because I’d started on a low-dose hormonal birth control pill. I couldn’t stop thinking about the sentence I’d written in that letter to myself in therapy, the queasiness and embarrassment I’d felt for expressing it, and the fact that the feeling was now growing stronger and stronger, like a parasite that fed specifically on my insistence that I was—I am—I have never wanted anything more than to be a woman.

To my parents and my partner: I keep having dreams in which you leave me, and I don’t know what to do with that. With my parents, this may have to be just another thing we sweep under the rug; you’ll tell me my hair is too short, and I’ll remind you that you used to tell me that my hair was too long. With my partner, I cannot express how thankful I am for your love and courage.

I wish I could tell my dad that I worked to recreate the newsroom. That people still think newspaper stories—and stories about newspapers—are worth telling.