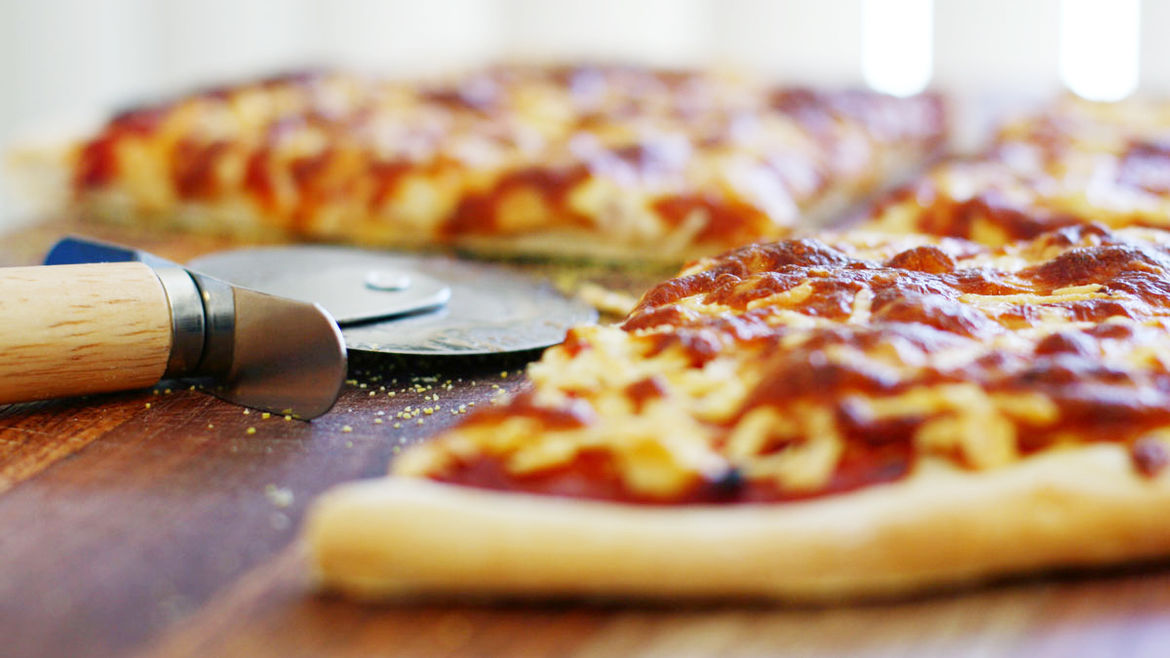 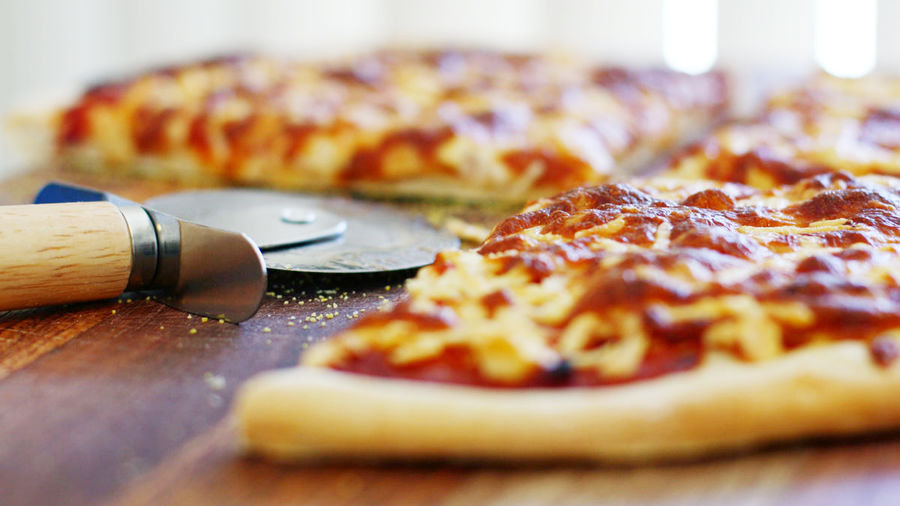 Learning to Cook After Relearning to Eat
Arianna Rebolini

Why I Love Terrible Kosher Pizza, and Other Mysteries of My Jewish Life

I am no gentile, but a Jew, with chill Jewish parents, who loves the pepper-and-onion slice at Alfie’s.

Alfie’s—sometimes I can call ahead with my order, but more often they’re too busy to answer the phone. I suspect that I’m the only Alfie’s regular who doesn’t live in the neighborhood. I watch as the other people in line chitchat, reformulating the queue to stand with friends, calling over each other’s heads to ask neighbors how their husbands are, and their children, and their renovations. I hear the details of doctor’s appointments and miscarriages, shockingly intimate stuff hollered over the roar of a restaurant’s lunch rush. Yet at Alfie’s, the intermix feels natural. I wouldn’t know how to react if I visited one day and found the place quiet.

Secular Jewish schools provided children with education in regular academic subjects as well as in Jewish history, Yiddish language and literature, and social justice ideals. One could read a multitude of Yiddish newspapers, sing in choruses, join activist organizations and live in apartment buildings, all created by and for secular Jews.

This secular Jewish culture shared one major commonality with the JCC ice cream socials and laissez-faire bar mitzvahs of my own childhood: Jewishness was in the air, so to speak, while religious solemnity was not. But then, the secular culture outlined in Rosenblum’s essay differs in one critical way from the aggressively laidback Jewish gatherings of my youth: One predates the Holocaust, and the other was formed in reaction to it. In other words, Jews who gathered in the year 1890 to sing Yiddish socialist hymns and play baseball were not haunted by the same ghosts that tormented the later Jews who decided that Jewish activities had better look as clean-cut and American as possible, just in case. Hell, most secular Jews in 2020 couldn’t sing in Yiddish if they wanted to; the language’s fluent speakers were decimated by the Shoah.

“I dig your tattoos,” he said.

Fiddler on the Roof

“He showed us the realm of good-eating fruit, and we have come to protect this pleasure fiercely.”

C: Cherry (from the Book of Difficult Fruit)

“Half my neighbor’s sour cherry tree grew over our fence, which made that half ours by law no matter what she said.”