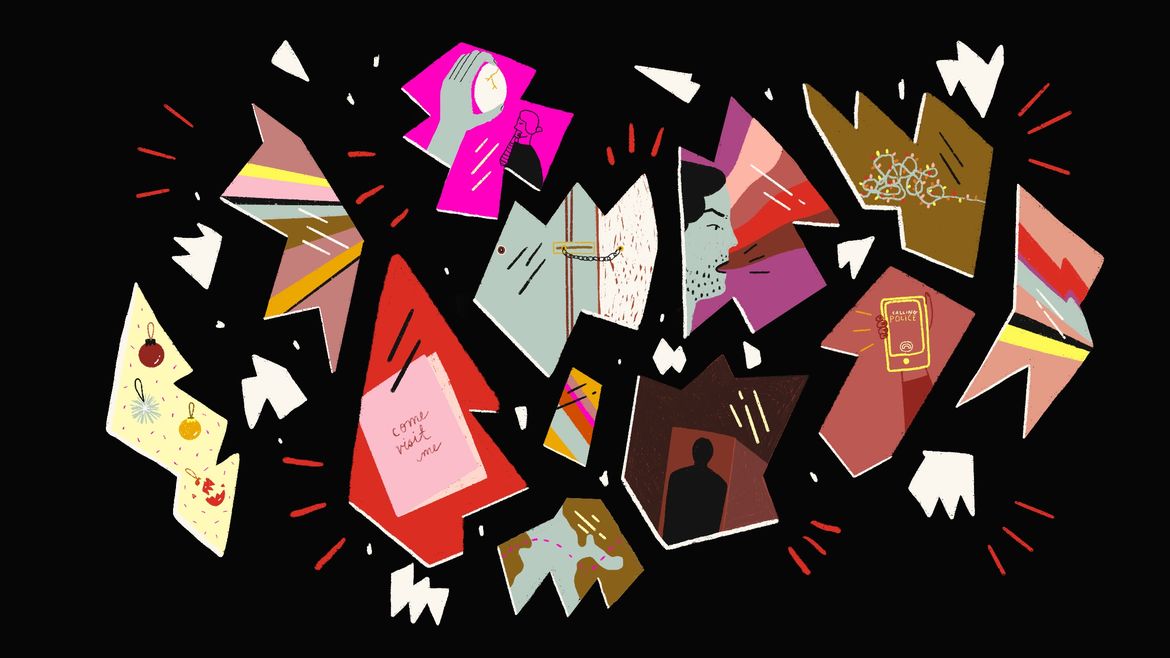 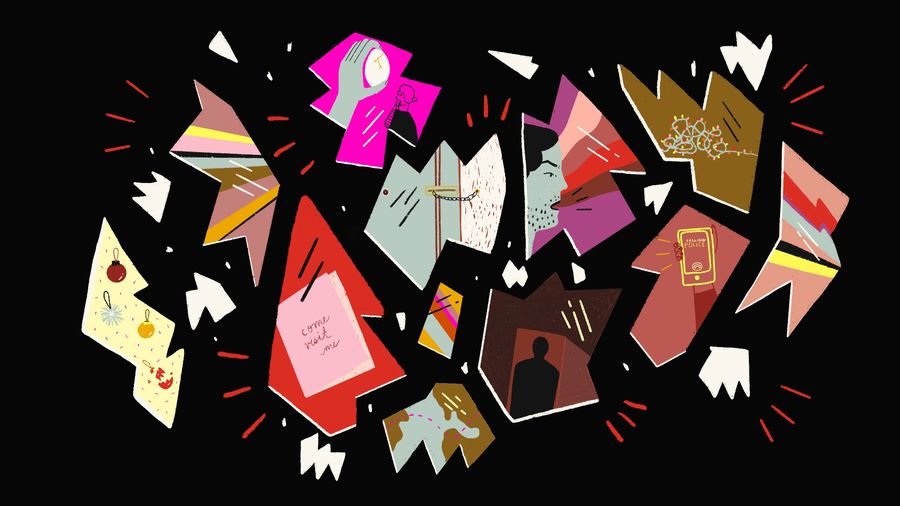 Learning to Fly: When You Have to Be Your Own Parent
Shelby Vittek
People | Generations

Someone always has less

Come visit. I’ve thrown everything you did to me into the river. It’s over.

Prove you trust me

Jimin Han is the author of the novel A Small Revolution.

My Brother Died from a Heroin Overdose

I leaned over the casket with tears streaming down my face. They dripped onto my brother’s body, his hands, my hands.