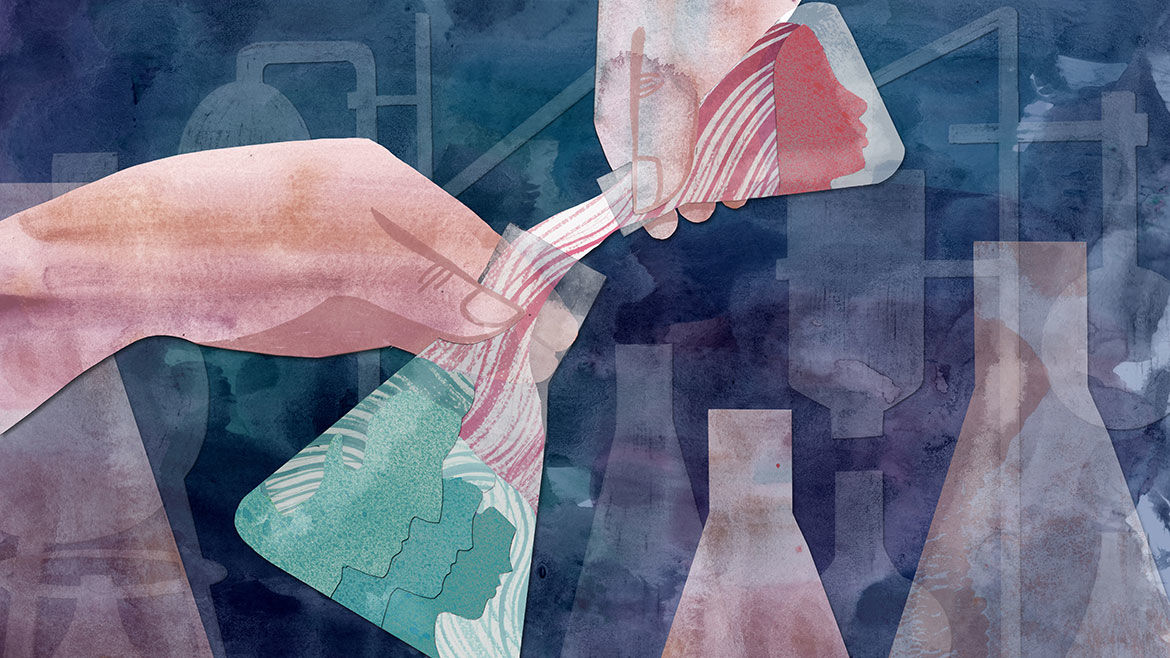 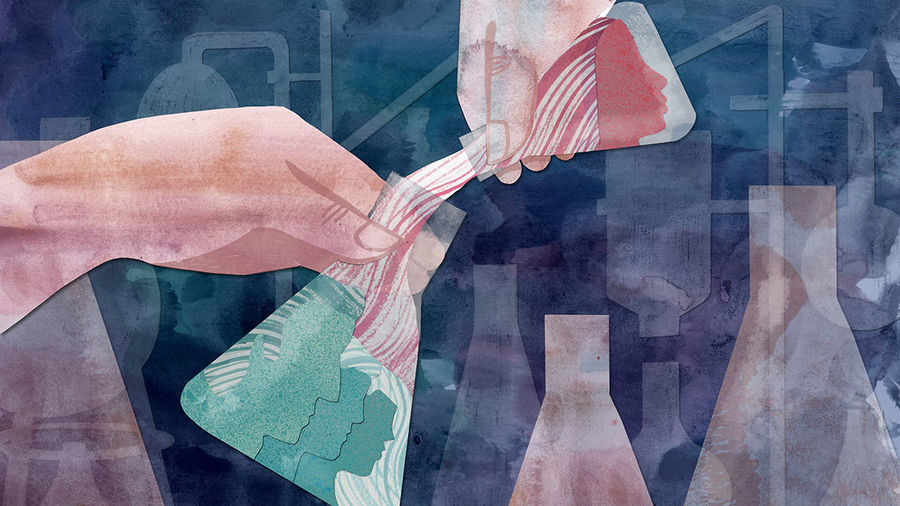 Sex in the City

I can’t do this

Mo Perry is a freelance writer and actor in Minneapolis. Her work has appeared in publications including The Atlantic,  Catapult, Star Tribune, Experience Life, Delta Sky, Minnesota Monthly, and more. As an actor, she has worked on nearly every professional stage in the Twin Cities. Mo is a member of the Artist Core of Ten Thousand Things Theater and a board member of Rain Taxi Review of Books. She also runs a boutique writing and editing agency, Logosphere Storysmiths, with her husband Quinton.