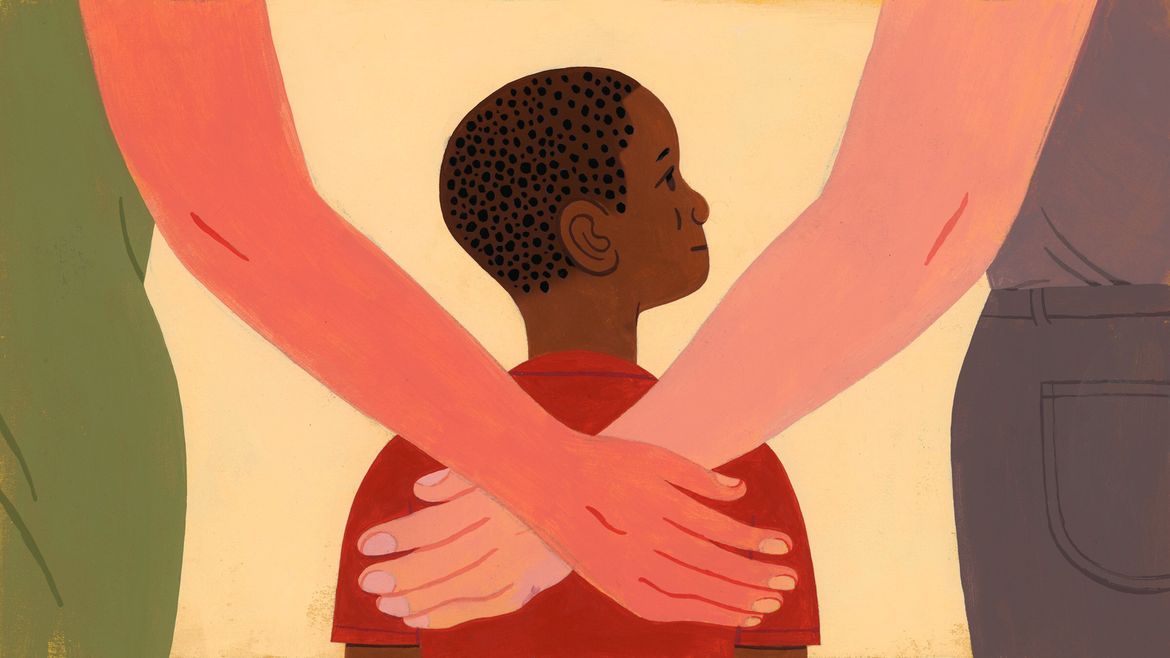 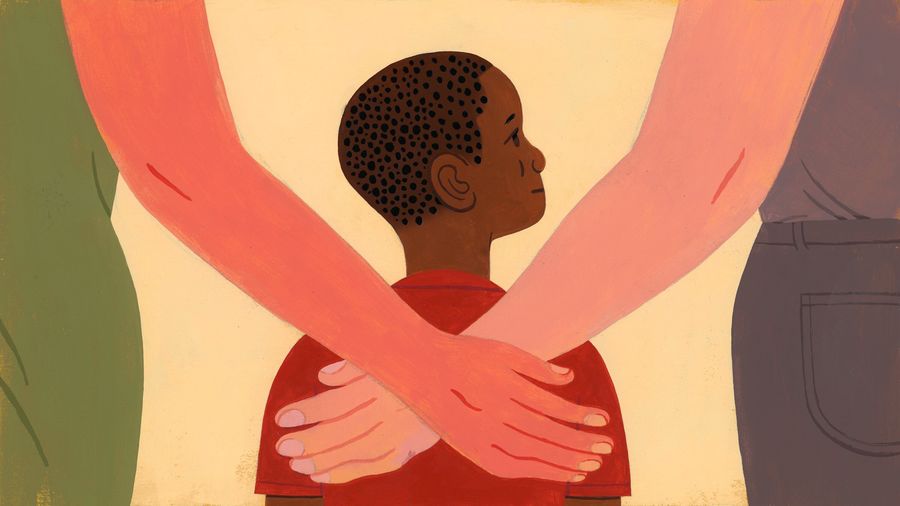 After we got home, I tucked my baseball bat by my bedside—just in case I heard footsteps come up the stairs, just in case someone had finally come for us.

These are the words my mom, Mary, heard repeated to her the day of our field trip. A panel of three judges had overturned my adoption, granting custody to an extended relative of my birth family.

Tony was adopted by his parents Mary and Janet in the mid 1990s. He writes about his experiences growing up as both a interracial adoptee and as a child growing up in a same sex headed household in his memoir "The Son With Two Moms." Today, Tony is an advocate for families like his, having served on the Board of Directors for Rainbow Families, an organization devoted to promoting the rights of LGBTQ Families everywhere. He also has been invited to be a speaker at conferences on foster care/adoption throughout the nation, especially those involving interracial placements. In the fall of 2016 Tony was awarded a full scholarship to begin his PhD studies in Language, Literacy, and Culture at the Univ. of Maryland Baltimore County where he has begun work on his dissertation, which focuses on racial connectedness among interracial adoptees. Tony co-facilitates the Transracial Adoption Group (TAG) at FamilyWorks Together along with Master Clinical Trainer, Erica Moltz, MA, NCC. Follow his work on goodreads or on his Facebook author page.

Secret Adoption, Sacrament, and Other Lies That Live in the Body

Will my intestines turn the sacred bread into holy shit, or does the miracle not extend that far into the digestive process?