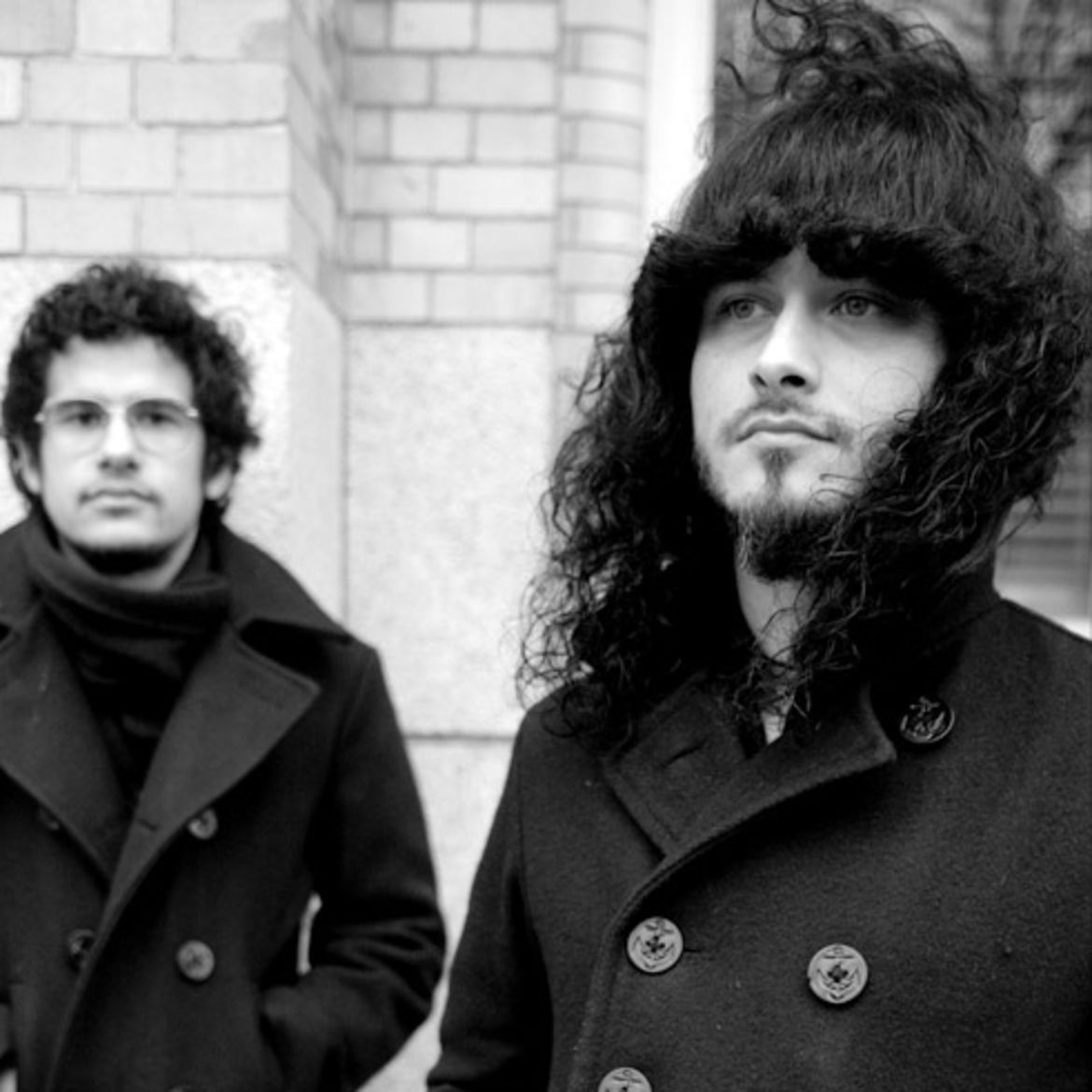 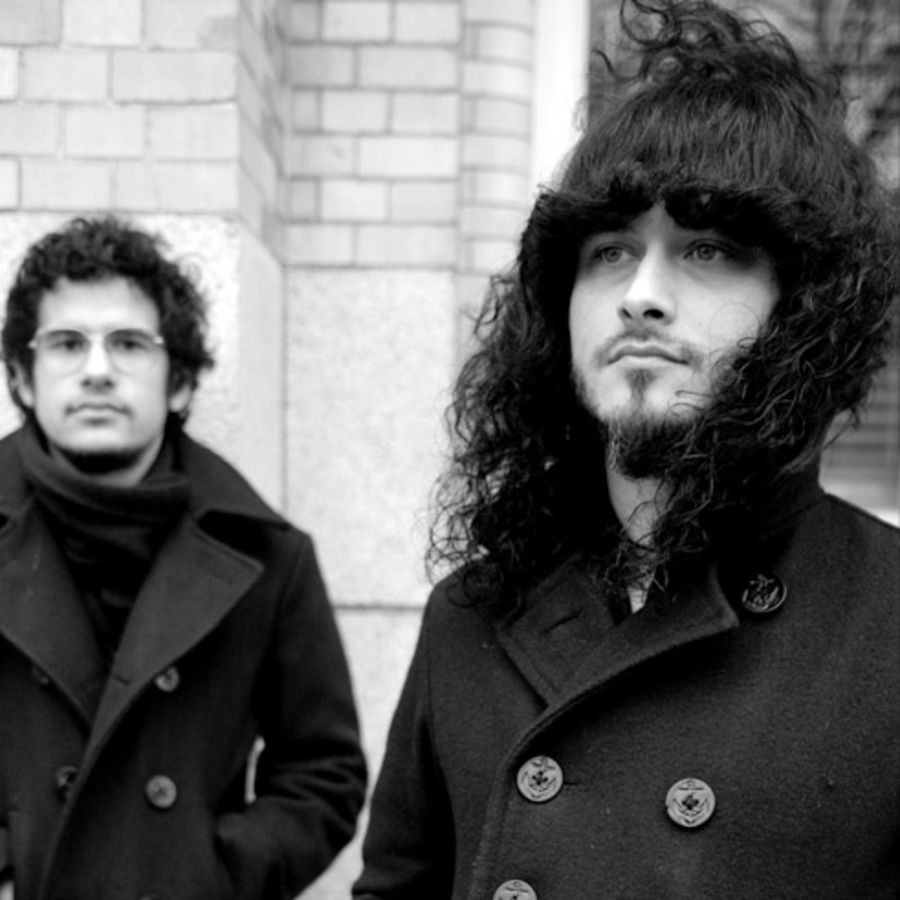 Rage Against (and with) the Machine
Katelyn Best

Frances the Mute. The Warriors

That Obscure Object of Desire

José Vadi is an award-winning poet, playwright, and essayist living in Oakland, California. His writing has most recently appeared in The Los Angeles Review of Books, HOLD: a journal, McSweeney's and Catapult.

Standing in the Shadows of Brands: San Francisco at Dawn

When a city’s populace is wiped out of its longtime residents, so goes the collective memory of San Francisco.