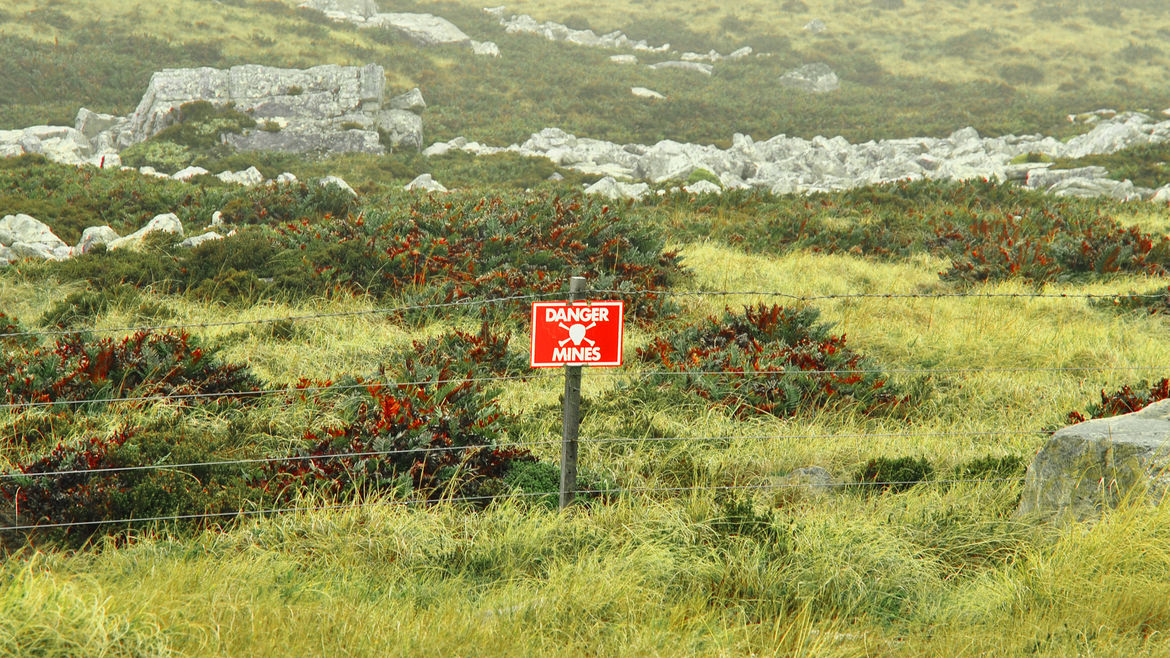 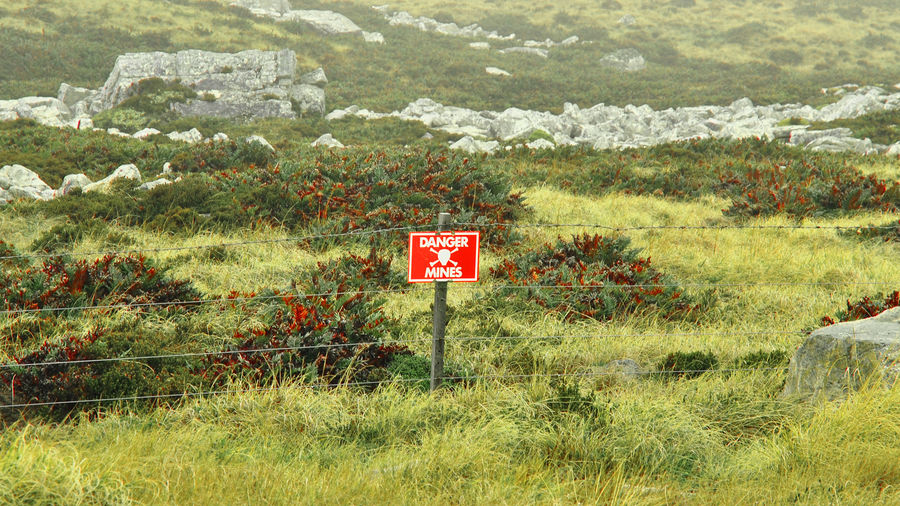 that’s okay, you managed to do ityou couldn’t possibly have slept in the house where you heard that gunshot, ran up those stairs, and found your son lifeless on his bed just hours earlier.

What must it be like to live only in the present

I wish I could talk to my mom about the irony that, forty years later, shelves are being ransacked and we are standing in lines to buy bread.