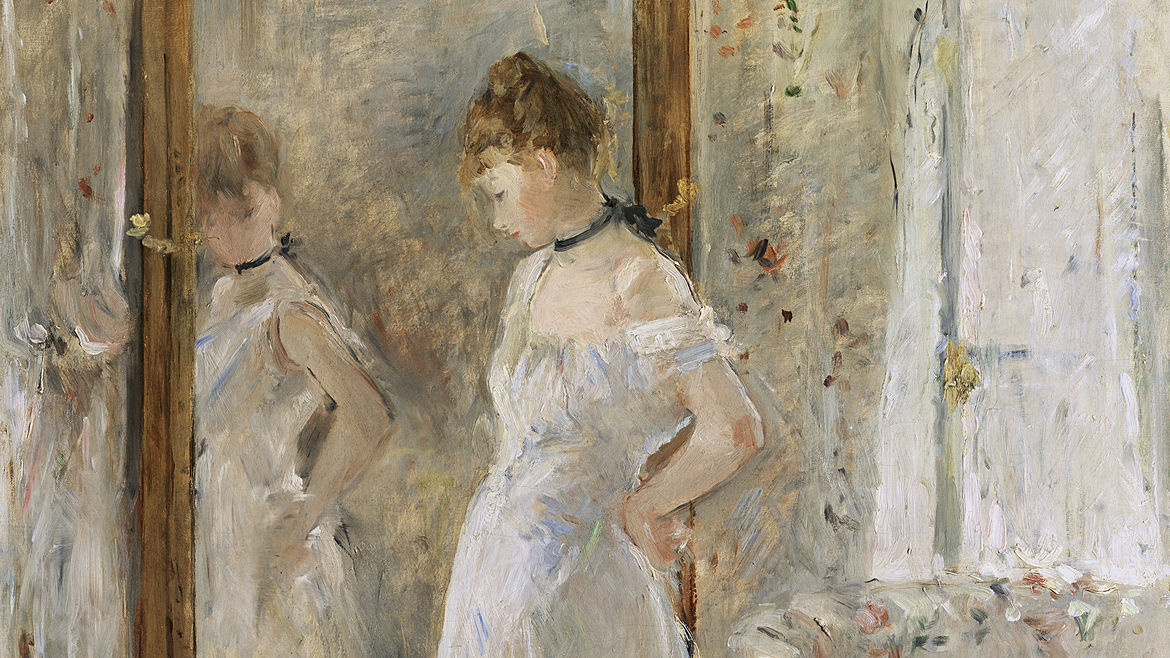 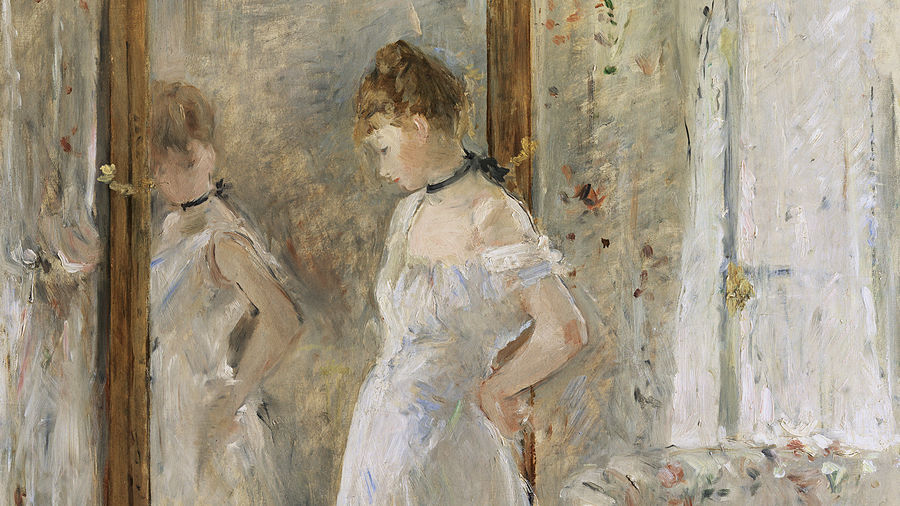 Emma Burcart lives in Raleigh, North Carolina, where she teaches college composition and searches for the state’s best milkshake. She holds an MFA in creative writing from Antioch University Los Angeles and was a fiction contributor at the 2017 Sewanee Writers’ Conference. Her work has been published in The Chattahoochee Review, Pembroke Magazine, and The MacGuffin.