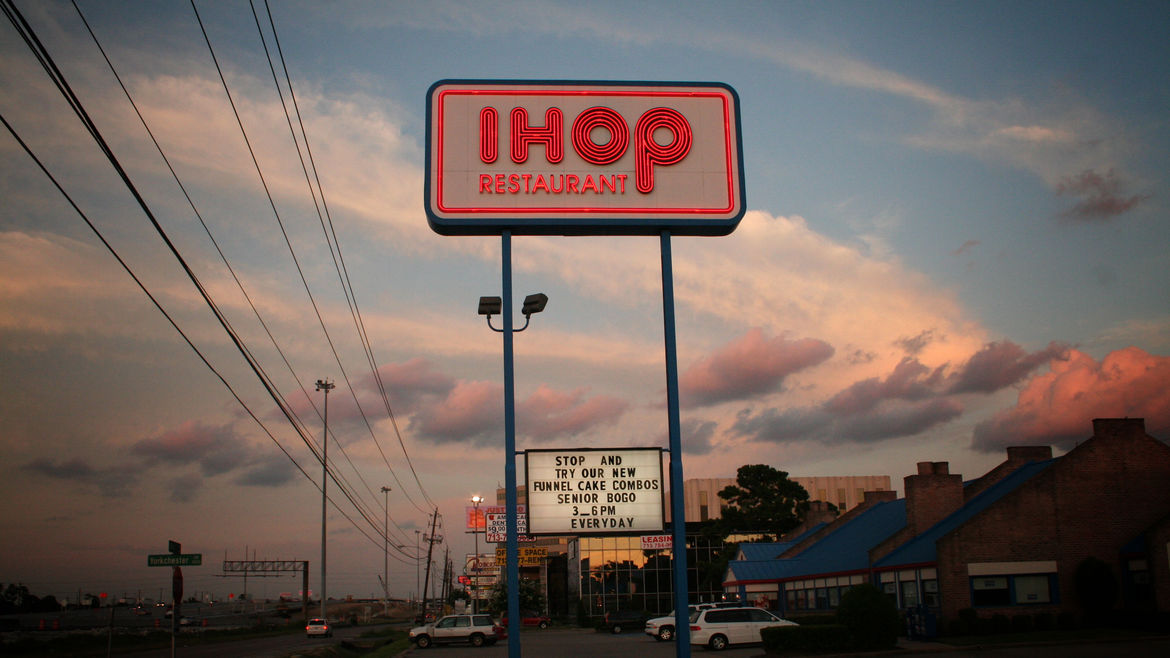 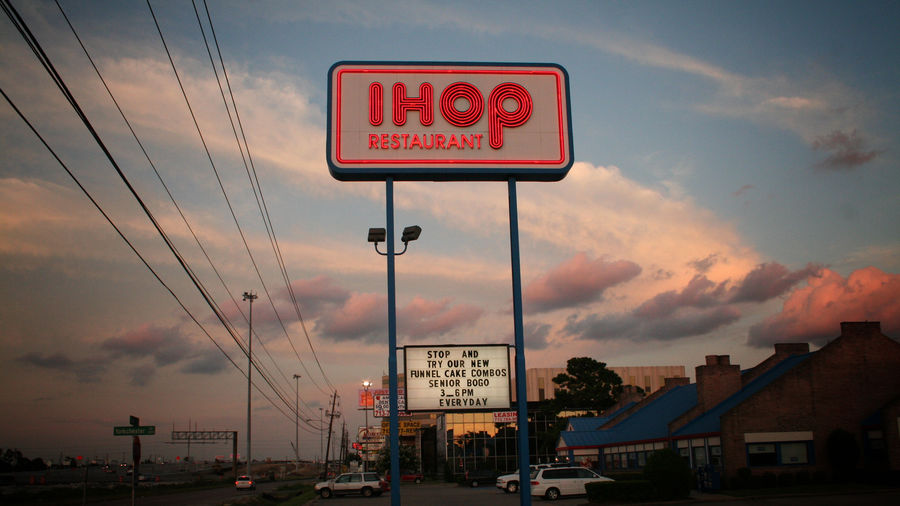 Elaine Hsieh Chou is a Taiwanese American writer from California. Her short fiction appears in Black Warrior Review, Guernica, Tin House Online and Ploughshares. Her debut novel Disorientation comes out from Penguin Press in March 2022. Find her at www.elainehsiehchou.com.