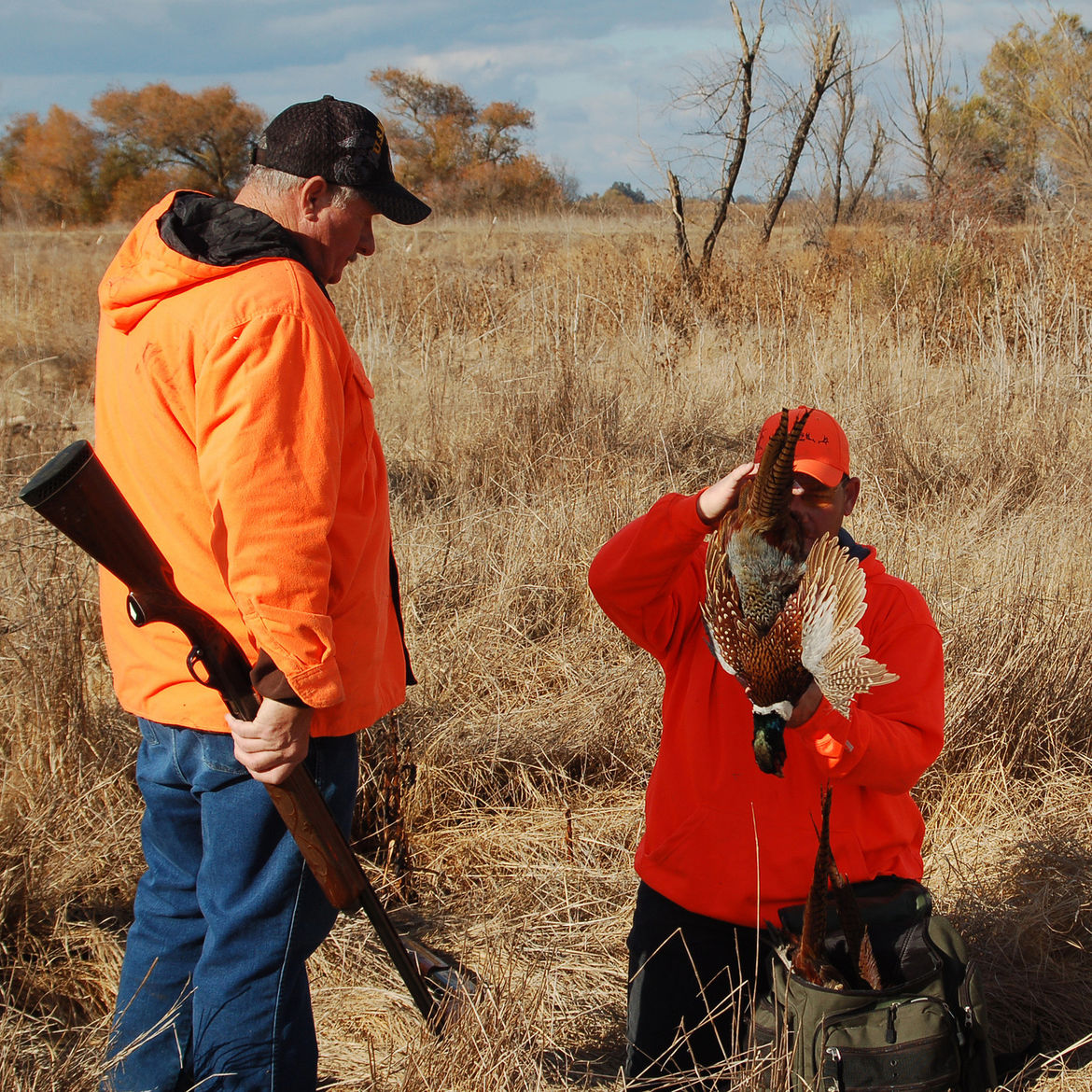 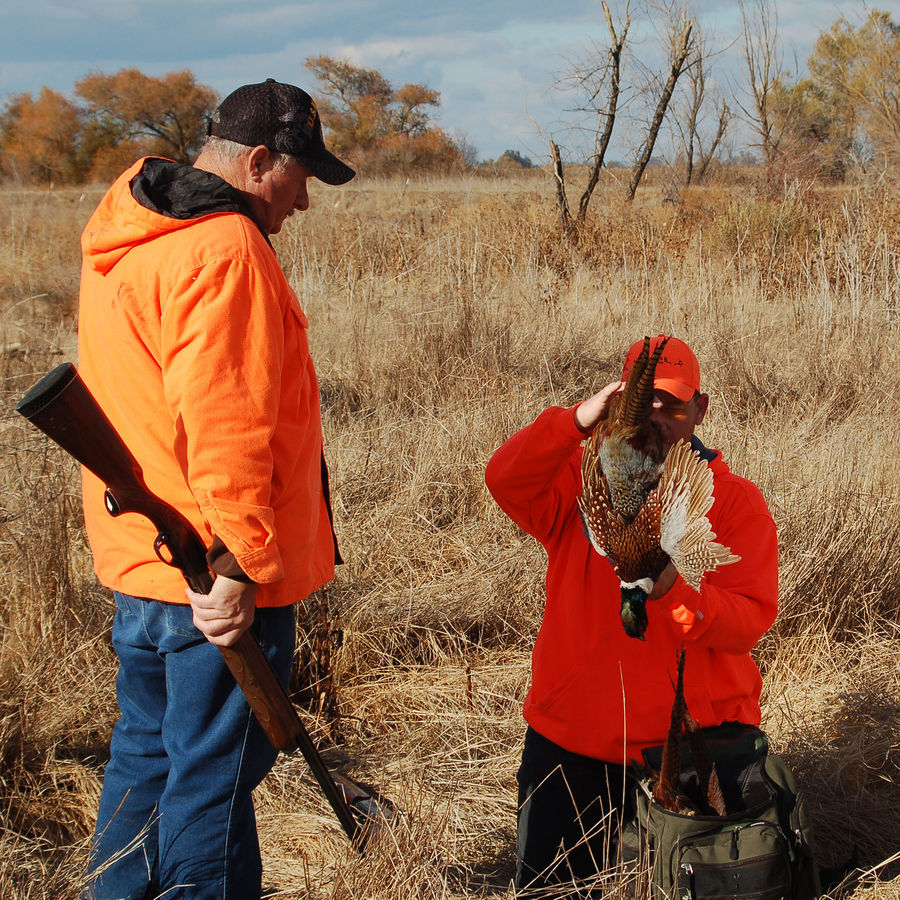 Our Hair: How I Found Community and Coconut Oil in France
Makalah Moore

Biking Back Home in Bogotá
Tasha Sandoval
Places | On The Road

Eight US States Have an Official State Firearm

The state bird of Alabama is the yellowhammer, and the state game bird is the turkey. One bird for beauty, and one to blow up.

Paul Crenshaw’s essay collection This One Will Hurt You is forthcoming from The Ohio State University Press. Other work has appeared in Best American Essays, Best American Nonrequired Reading, The Pushcart Prize, anthologies by W.W. Norton and Houghton Mifflin, Oxford American, Glimmer Train, Ecotone, North American Review and Brevity, among others. Follow him on Twitter @PaulCrenstorm

How a Lake and Former Coal Mine Can Help Us Think About Fossil Fuels, Renewable Energy, and How We Seek to Control Temperature

Collecting and burning wood, I felt close to my family. It was something tangible, something that kept us warm.