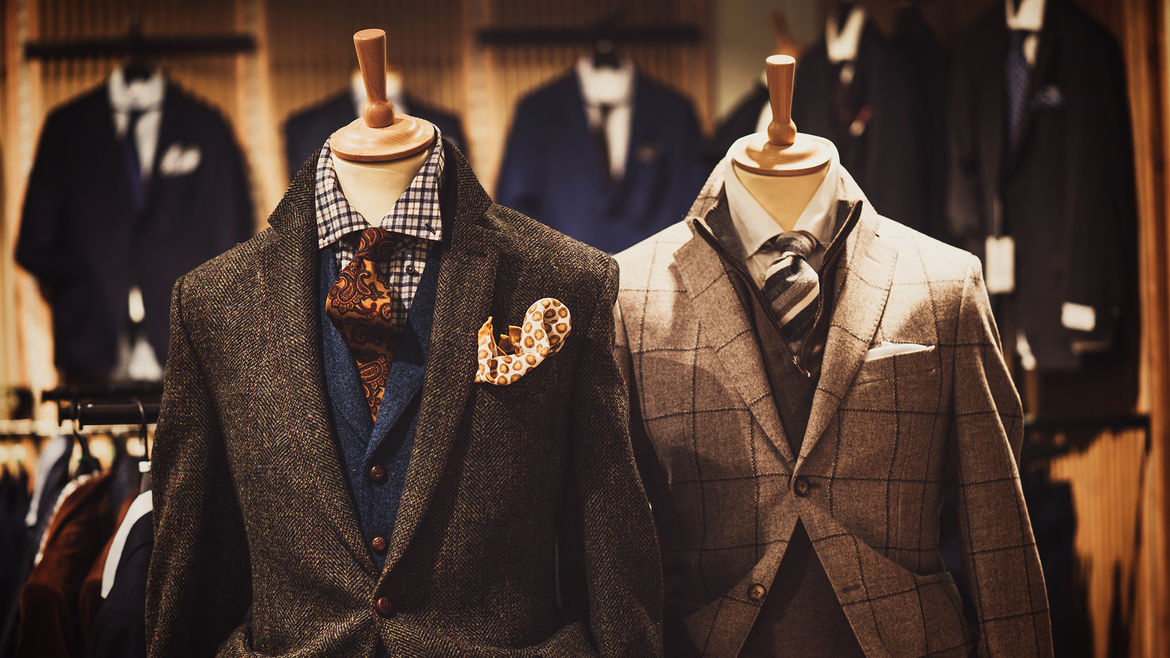 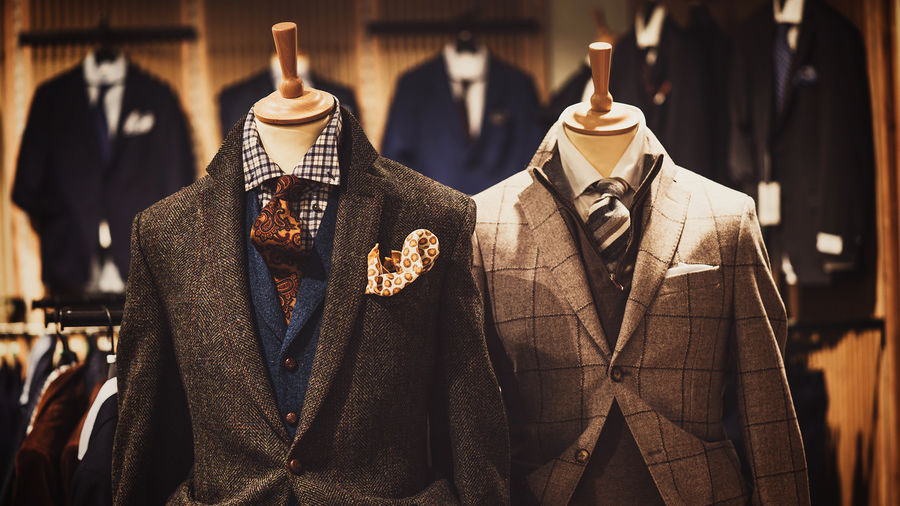 Becoming The Gay Teacher I Wish I'd Had
Edgar Gomez
Columns | Werk.

My favorite part about working at JCPenney was getting to choke men.

Edgar Gomez is a Florida-born writer with roots in Nicaragua and Puerto Rico. A graduate of University of California, Riverside’s MFA program, he has written for POPSUGAR, Narratively, Longreads, Catapult, Ploughshares, The Rumpus, Lamda Literary, and elsewhere online and in print. His first book, a memoir titled High-Risk Homosexual, is forthcoming in January 2022 with Soft Skull Press. He currently lives in Queens, New York.