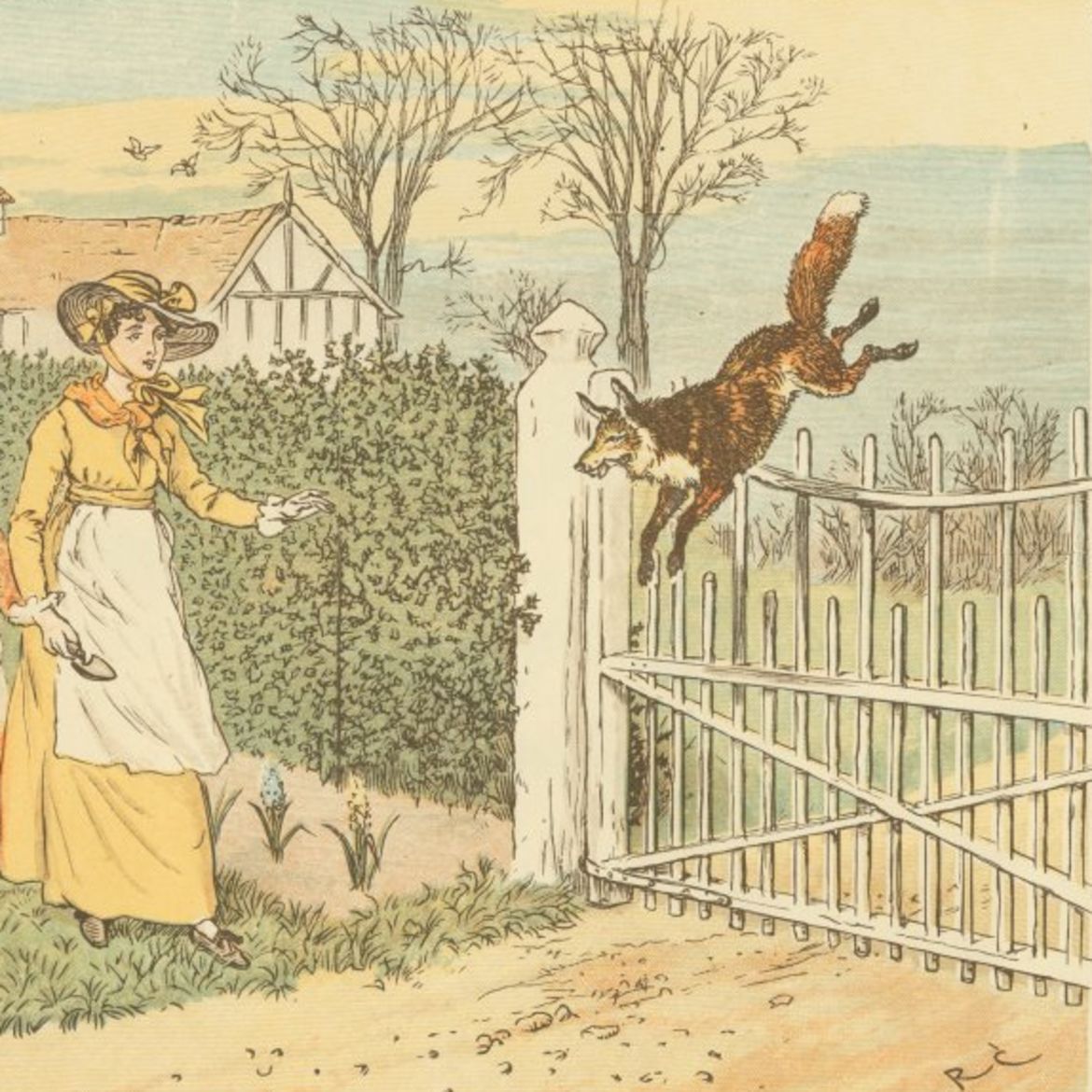 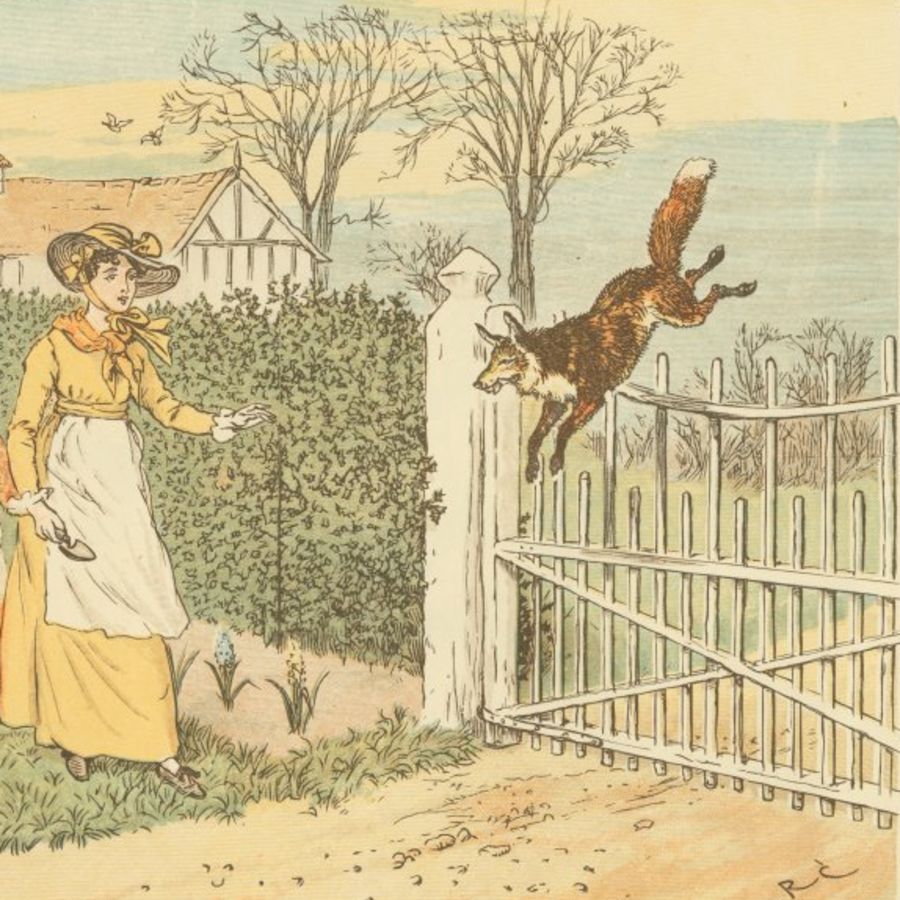 Seizing the Means of Enchantment: What Fairy Tales Can Teach Us About Class and Wealth in the Age of the Mega-Corporation
Cate Fricke
Columns | Tales For Willful Readers

This isTales for Willful Readersa monthly column by Cate Fricke on the lasting power of folk and fairy tales, how they have influenced us individually and collectively, and the lessons they offer for modern life.

“Now we have machines to do our dreaming for us,” Angela Carter wrote in 1990. “But within that ‘video gadgetry’ might lie the source of a continuation, even a transformation, of storytelling and story-performance.” Carter fully acknowledged the role of technology—television and film in particular—in keeping fairy tales strongly tethered to popular culture. Still, I wonder what she would make of the news that, in April of this year, a meditation app called Calm teamed with a studio of content creators to build “the first new Brothers Grimm fairy tale in 200 years” by means of predictive text. “The Princess and the Fox” can be accessed in full only via a subscription to Calm, but the team behind the brand-new fairy tale posted a preview on its blog:

Once upon a time, there was a golden horse with a golden saddle and a beautiful purple flower in its hair. The horse would carry the flower to the village where the princess danced for joy at the thought of looking so beautiful and good.

“It’s magnificent!” she said to her father, the king of bread and cheese. “Will you give it something to eat and drink if I finally marry the prince?”

Once Upon a Time: A Short History of Fairy Tale

Where does a fairy tale come from?

I’m sure you have gone walking in the woods or in green meadows, and passed a clear, flowing brook. And you’ve tossed a flower into the brook, a red one, a blue one, or a snow-white one. It drifted away, and you followed it with your eyes as far as you could. And it went quietly away with the little waves, farther and farther, all day long and all night too, by the light of the moon or the stars. It didn’t need much light, for it knew the way and it didn’t get lost. When it had traveled for three days without stopping to rest, another flower came along on another brook. A child like you, but far far away from here, had tossed it into a brook at the same time. The two flowers kissed, and went their way together, and stayed together until they both sank to the bottom. You have also seen a little bird flying away over the mountain in the evening. Perhaps you thought it was going to bed; not at all, another little bird was flying over other mountains, and when all was dark on the earth, the two of them met in the last ray of sunshine. The sun shone bright on their feathers, and as they flew back and forth in the light they told each other many things that we on the earth below could not hear. You see, the brooks and the flowers and the birds come together, but people do not; great mountains and rivers, forests and meadows, cities and villages lie in between, they have their set places and cannot be moved, and humans cannot fly. But one human heart goes out to another, undeterred by what lies between. Thus does my heart go out to you, and though my eyes have not seen you yet, it loves you and thinks it is sitting beside you. And you say: “Tell me a story.” And it replies: Yes, dear Mili, just listen.”