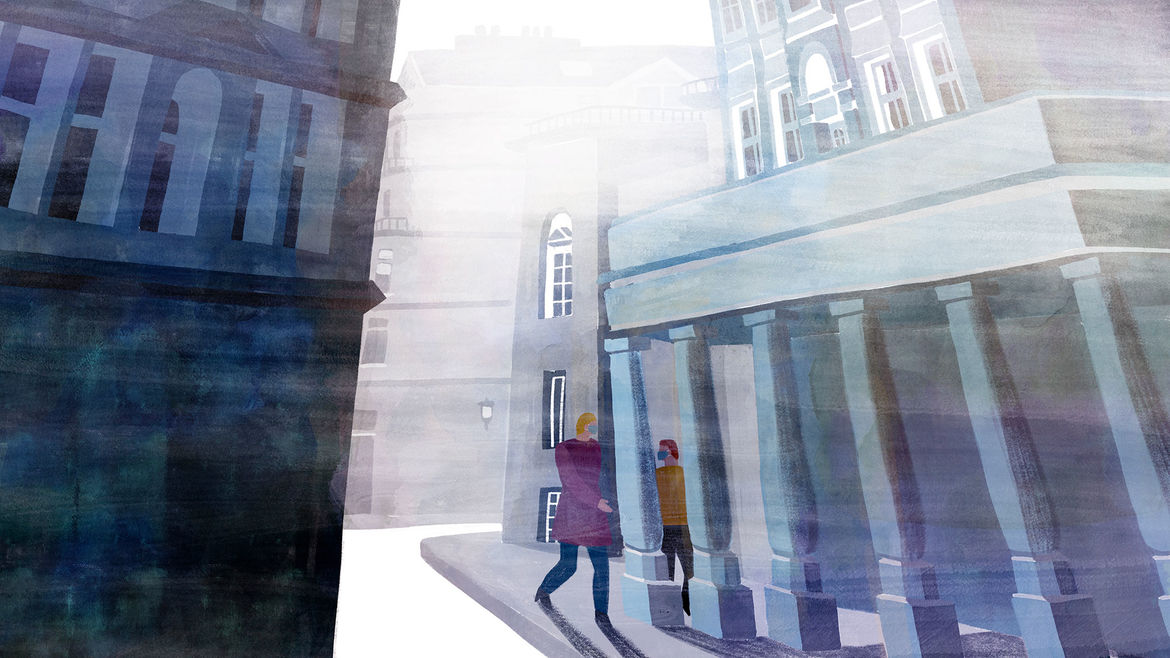 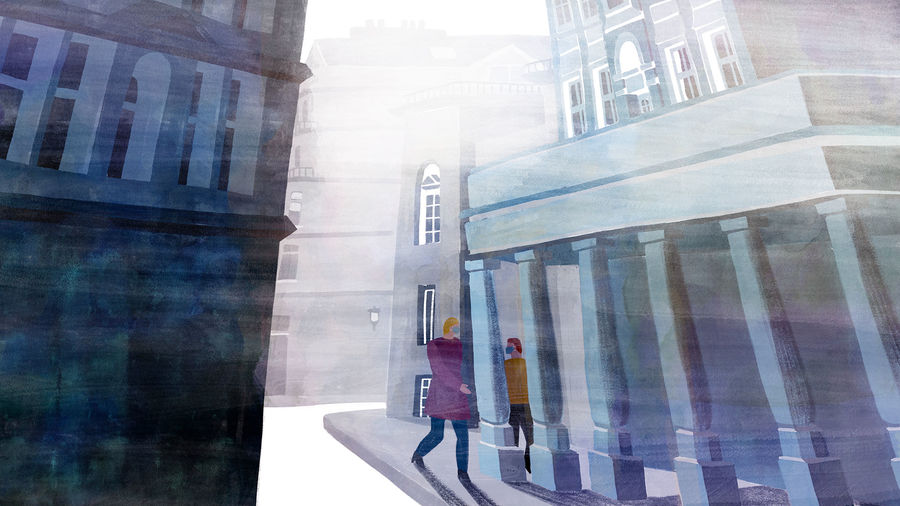 Illustrating at a Social Distance: On Beardsley, Wilde, and ‘Salome’
Abby Walthausen

Can a Bird and Its Nest Really Bring Bad Luck?
Dorothy Bendel

The Encyclopedia of Superstitions