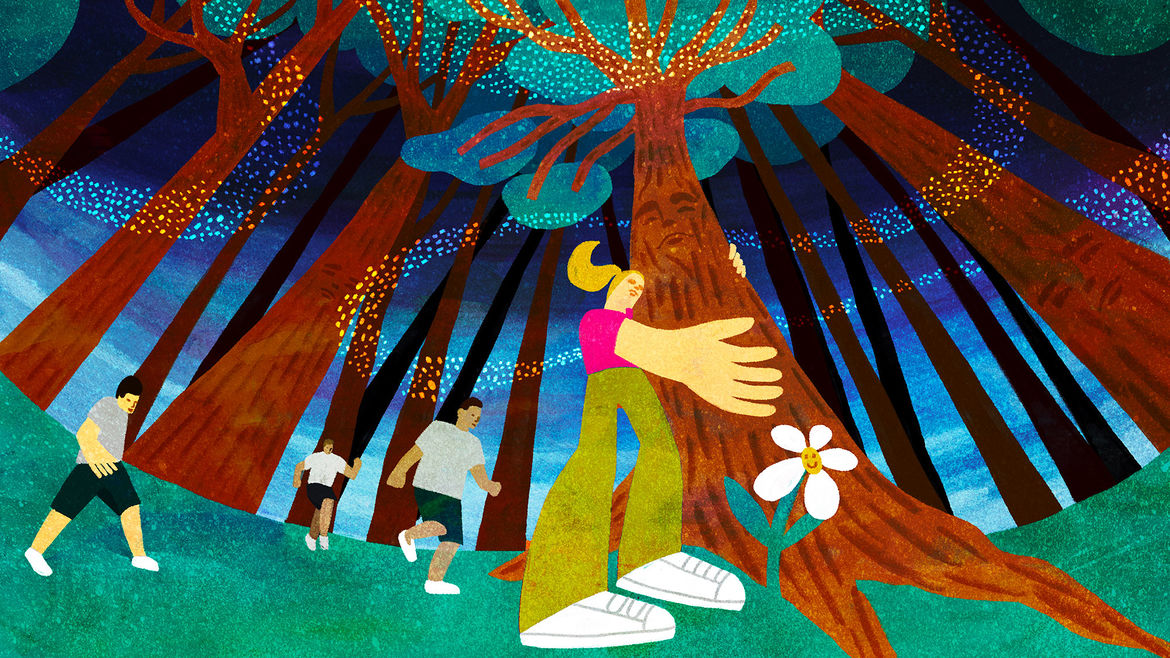 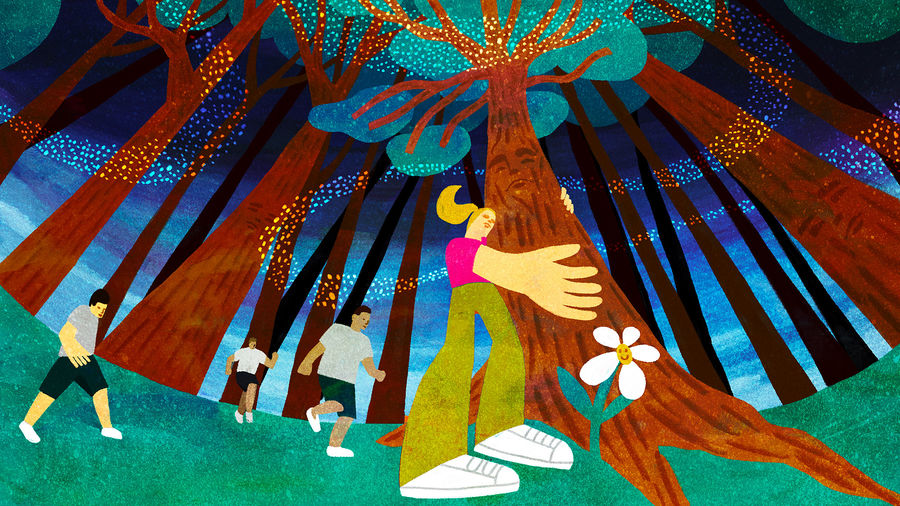 No One Is Waiting to Steal Your Joy

Growing up with abuse, I came to see the experience of joy as inseparable from the threat that it would all soon be undone.

Another story from Ireland claims the practice of knocking wood is meant to thank leprechauns for good luck. Folklorist Steve Roud disputes these origin stories, instead tracing the origin of the superstition to “Tiggy Touchwood,” a nineteenth-century game of tag played by British children. In this game, one player is “Tiggy” (though the name changes according to region), similar to “It” as we play tag today. Children are chased and become Tiggy if they’re caught. If a child touches wood, such as a tree, then they are safe.

My grandmother, who routinely knocked on wood, always seemed deeply and chronically unhappy. As a child, I swore that would not be me when I was grown. She and I did have moments of joy together, when I would rest my head on her chest and we talked as though there was nothing in the world to fear, but she was angry or sad so often that it left a lasting impression on me. “Everything is shit,” she was fond of saying, as though she were casting a spell. I would lie on the grass in our backyard, stare at our battered tree crawling with ants, and imagine breaking the spell of unhappiness that seemed to haunt my grandmother.

“Bloody Mary” and Other Things Only Spoken of in the Dark

I try to talk openly about everything that was shrouded in mystery when I was growing up. I try to take the distorted sense of my younger self and change her shape.

Dear TVXQ, Shipping Showed Me a Way Out of the Church