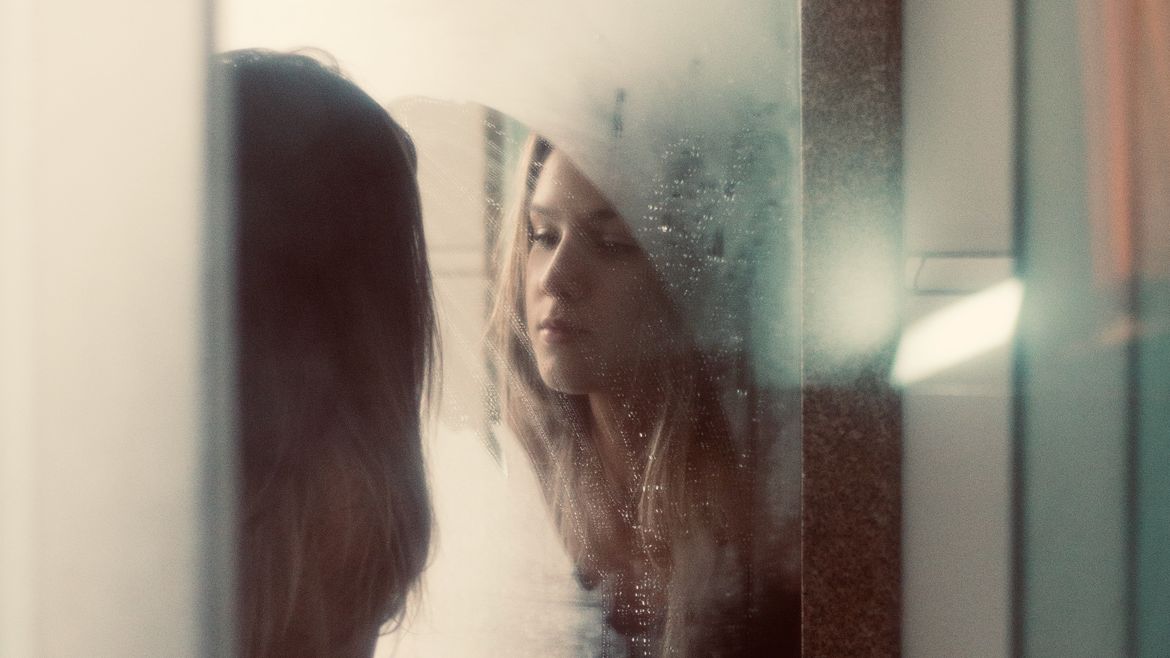 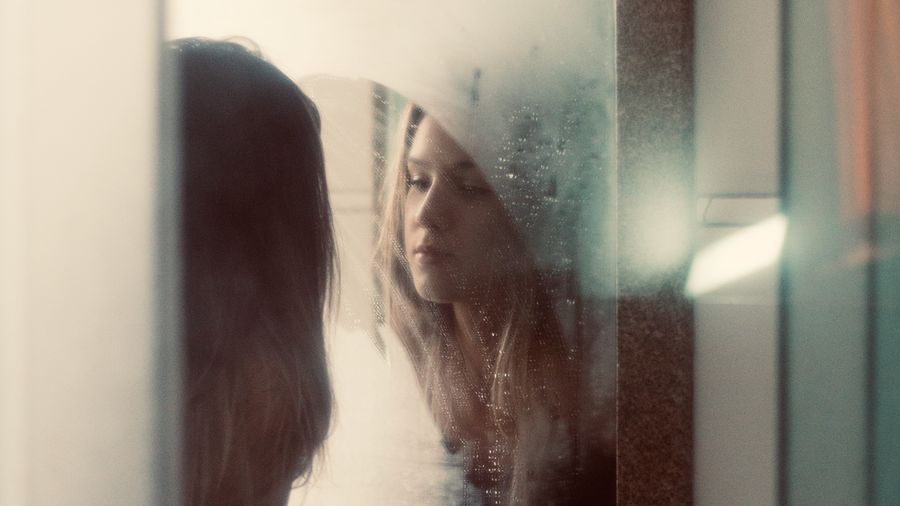 Can a Bird and Its Nest Really Bring Bad Luck?
Dorothy Bendel

“Bloody Mary” and Other Things Only Spoken of in the Dark

I try to talk openly about everything that was shrouded in mystery when I was growing up. I try to take the distorted sense of my younger self and change her shape.

Holy Mary, Mother of God, pray for us sinners.

On my thirteenth birthday, only a few years after attempting to summon Bloody Mary at Cheryl’s party, I got my first period. I didn’t want to tell anyone, but I had to ask my grandmother for a pad. I asked her to keep the secret of my period between us, but when I entered the kitchen, where the rest of my family sat around my birthday cake, I could see my father trying to hold back laughter. The secret was out, in ten minutes flat.

I try to talk openly with my kids about everything that was shrouded in mystery when I was growing up. I try to take the distorted sense of my younger self, now that I am grown, and change her shape.

No One Is Waiting to Steal Your Joy

Growing up with abuse, I came to see the experience of joy as inseparable from the threat that it would all soon be undone.