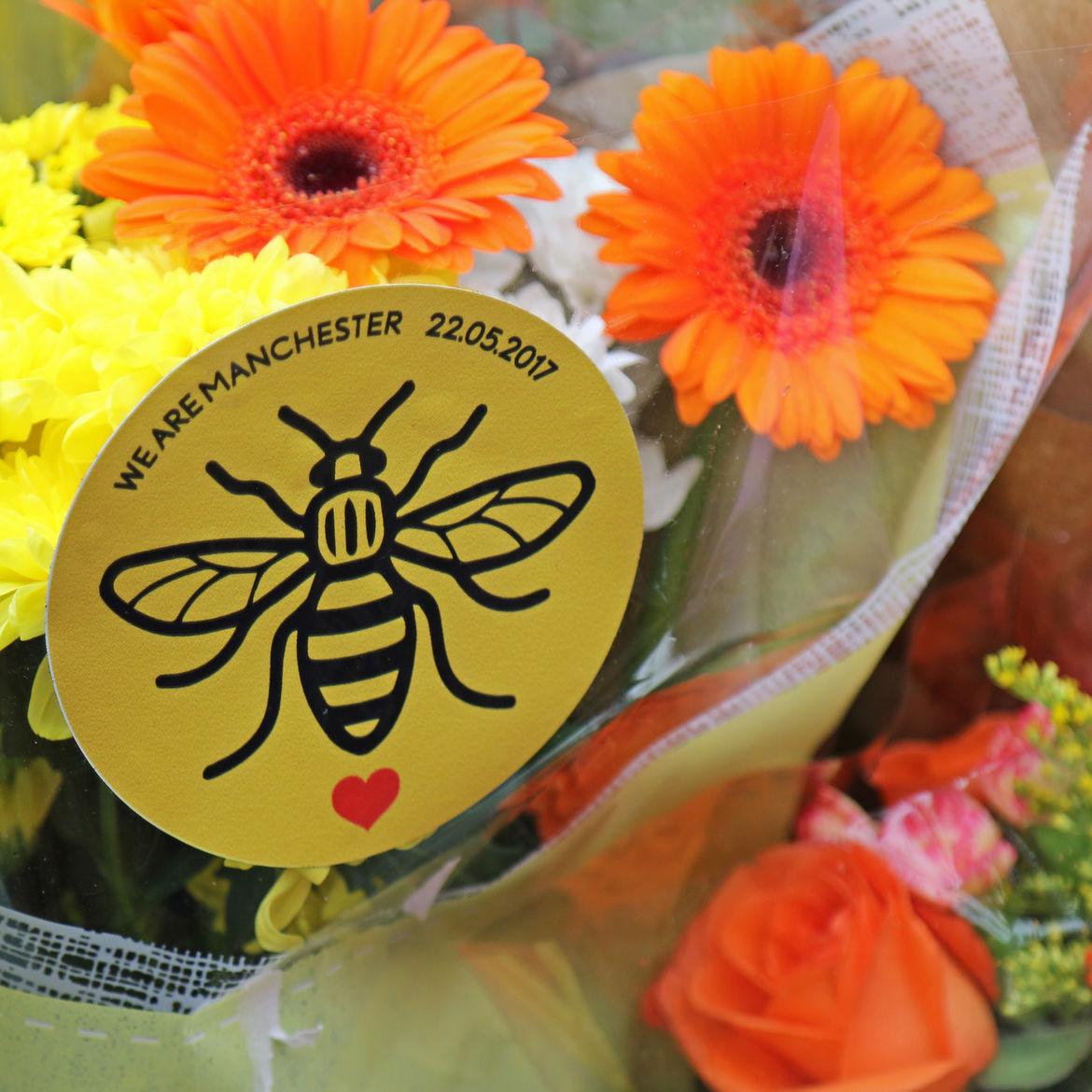 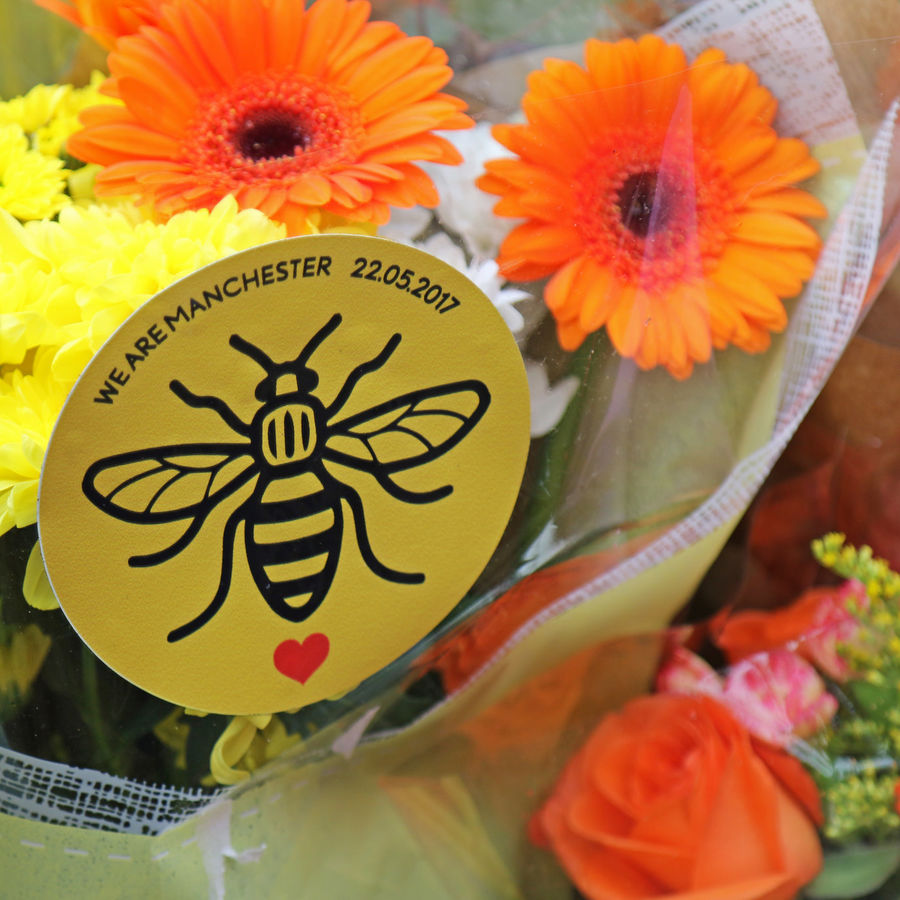 Did You Know Anybody?: On the Manchester Arena Bombing

“The morning after the attack, I almost broke down when a colleague asked if I was okay.”

Giles Scott is a writer and high school teacher living in the bay area. Recent essays have appeared in The Washington Post. Follow him on twitter @faultytales.

This “heritage site” has been home to my family since the 1940s.