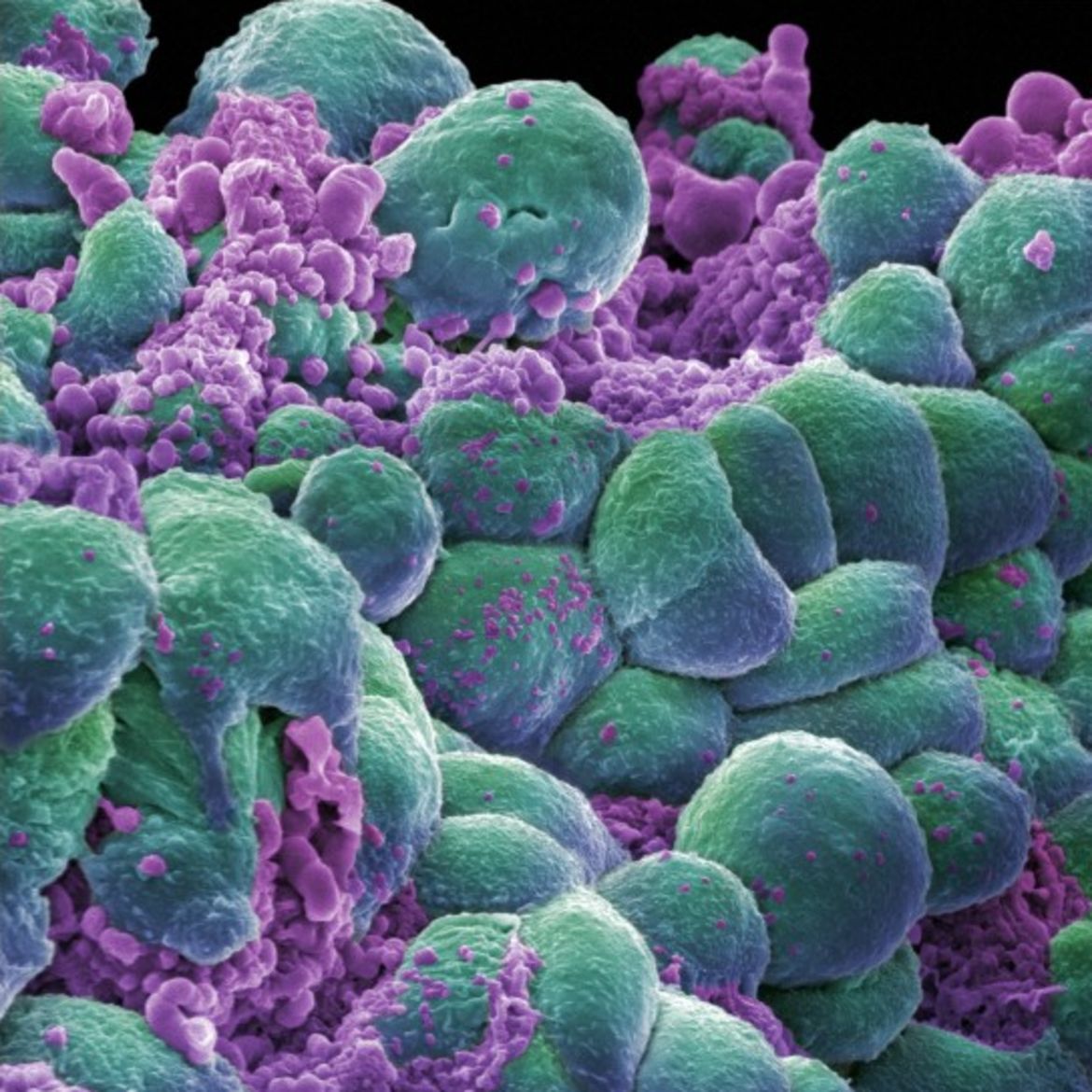 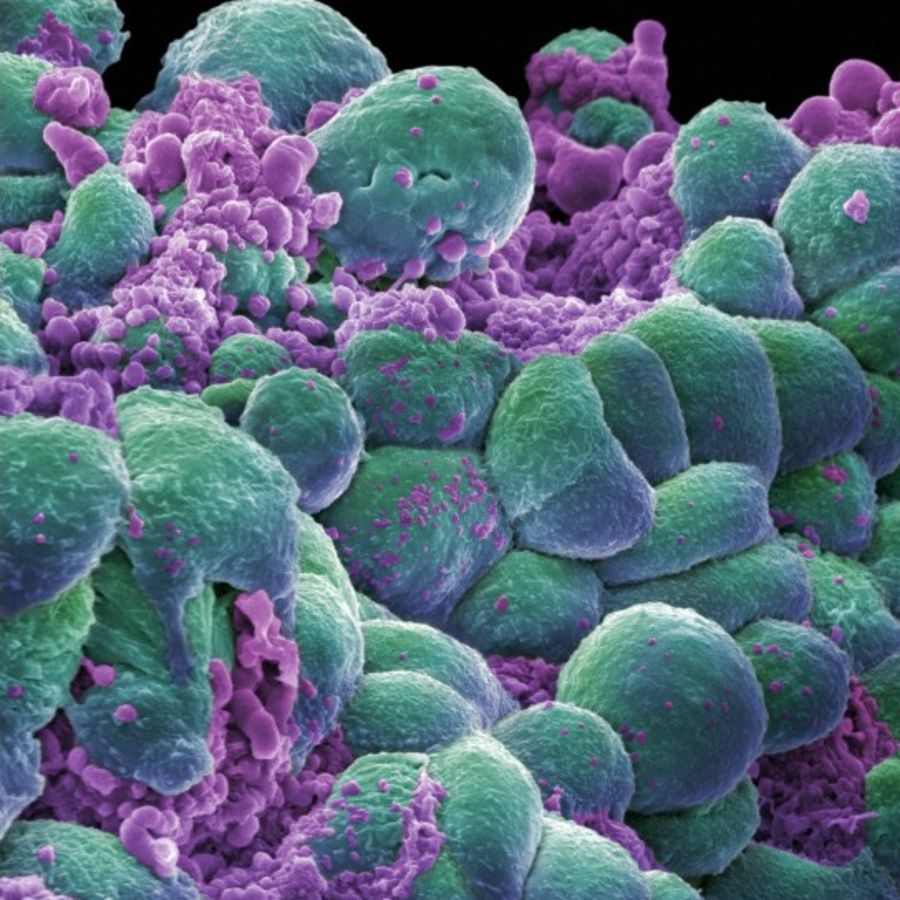 Teshima: On Hearing Loss, My Son, and the Sea
Austin Gilkeson

The Land Without Shoelaces and Sharps: Two Misdiagnoses
Alysia Sawchyn

I’m not supposed to be here

Nadirah is a sociologist of education currently working toward her PhD. When she's not reading, writing, or thinking about race, inequality, culture, and education, she can be found milly-rockin scoopin all the blessings out her lap.