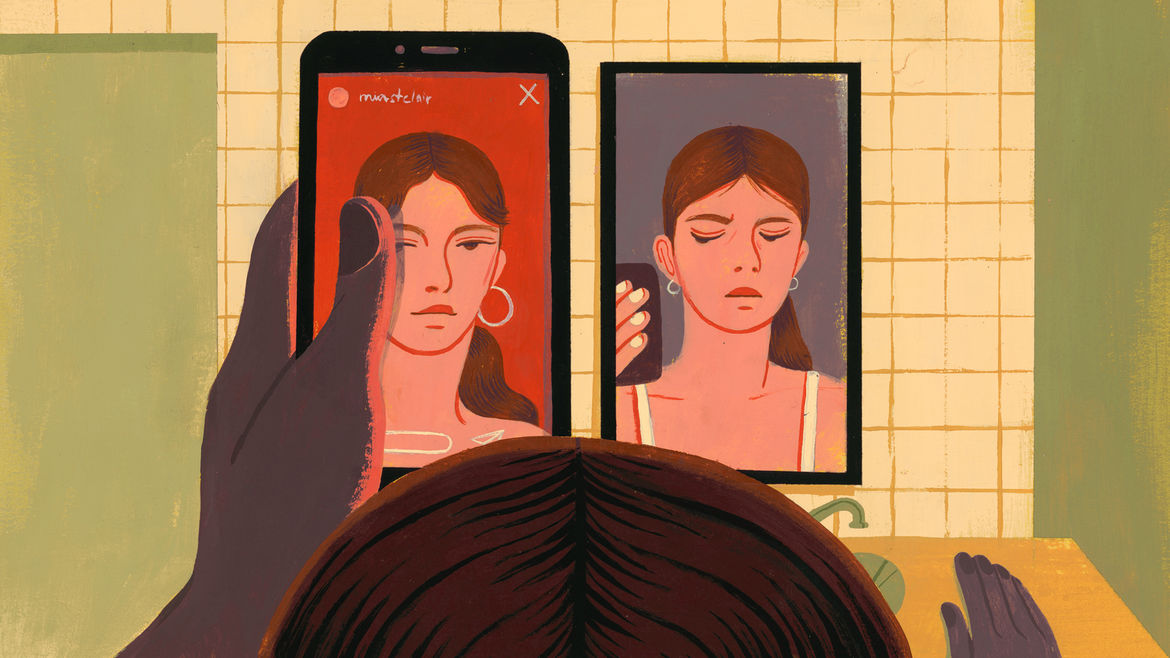 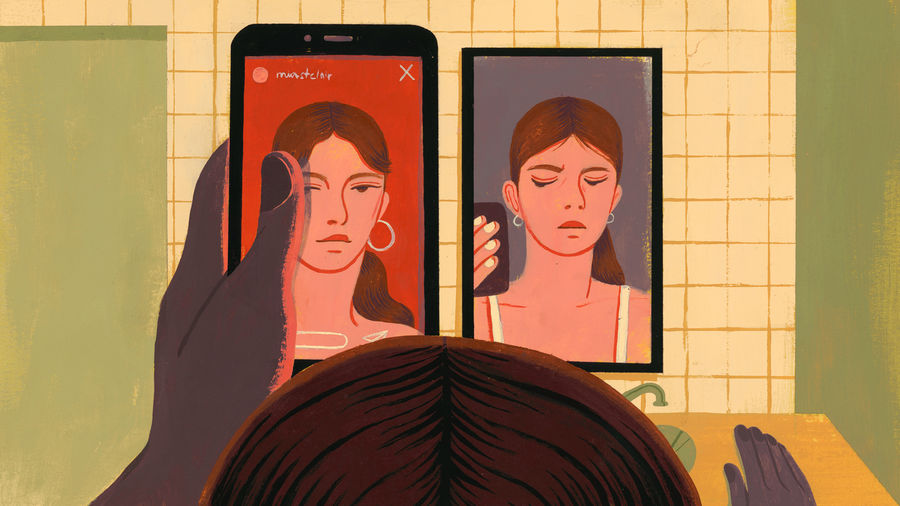 Of course Tinsley knew Mia’s book launch was on Thursday. No one could talk about anything else online all weekend, but she hadn’t dared to picture herself actually there.

was that the new Vanity Fair editor in the background?

Timesher third in three years, a widely-anticipated victory lap from the uncontested voice of her generation

god it sounds delicious,andi think it’s tasteful that you want to make it like a blind item. the right people will know who it’s about.

will check on the invoice for you. sorry!!

would love to work with you again, though. you seem scrappy! we like that here.

send me your more pitches! what else do you have?

what else do you have

Delia Cai is an editor at BuzzFeed and writes a daily media newsletter called Deez Links. Her writing has also appeared in GQ, The Cut, and The Billfold. She lives in Brooklyn and tweets a whole lot @delia_cai.