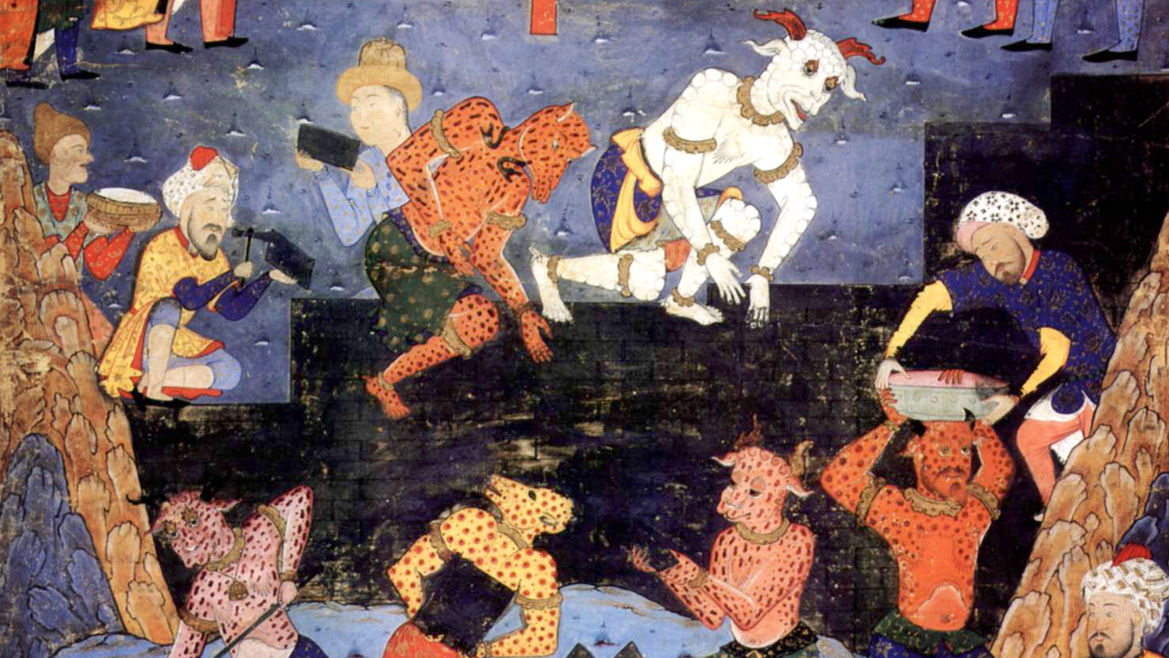 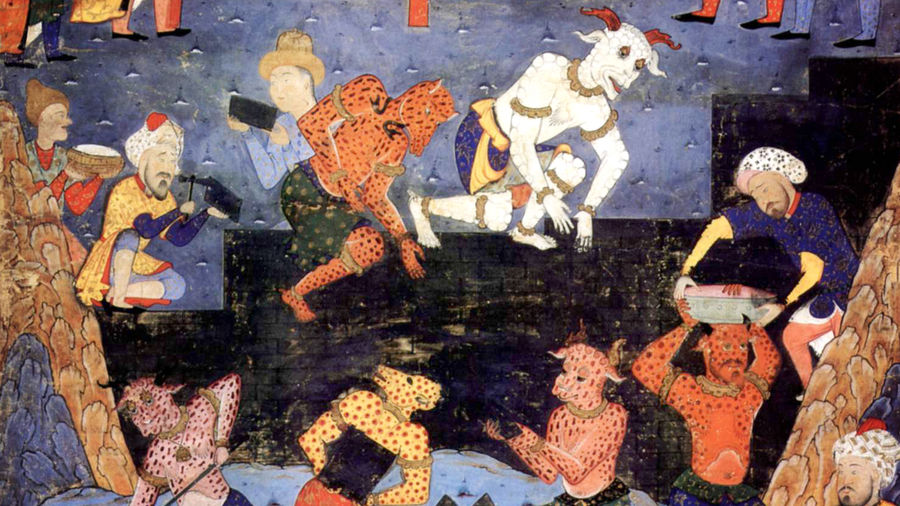 A Eulogy for All the Black Boys Who Loved the Sky
Jordan K. Thomas

In the name of God most gracious, most merciful

Deena ElGenaidi is a writer and editor based in Brooklyn. Her work has been featured in Nylon, MTV News, Oprah Magazine, Longreads, Electric Literature, and elsewhere. She is currently working on a novel and filming a web series. You can follow her on Twitter and Instagram @deenaelg