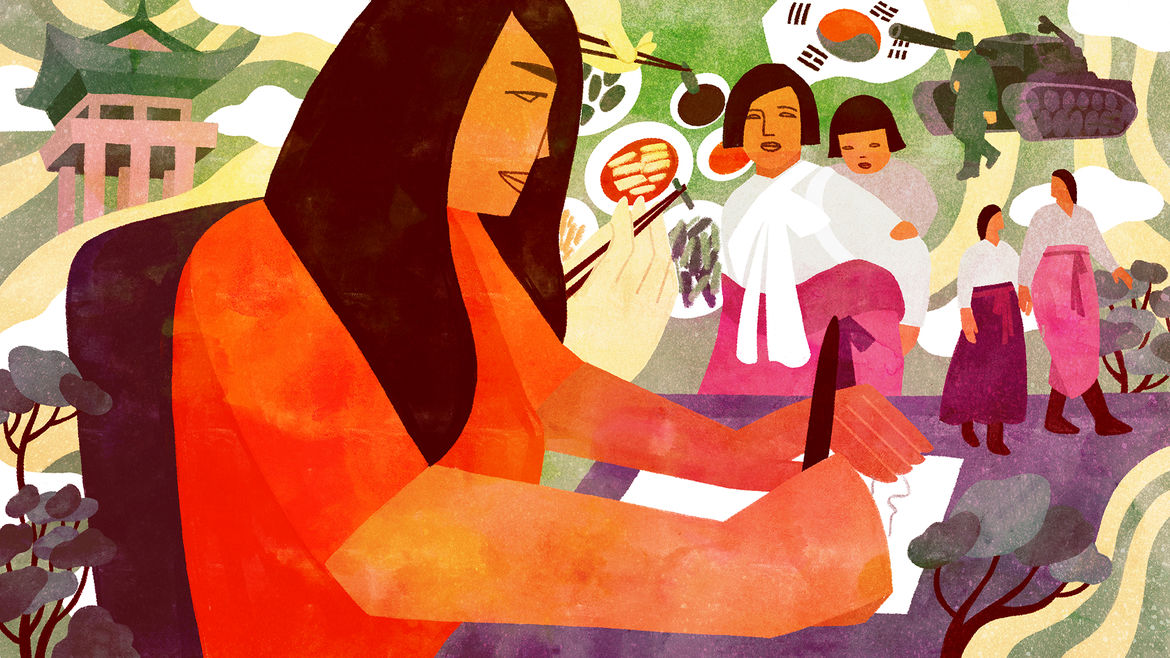 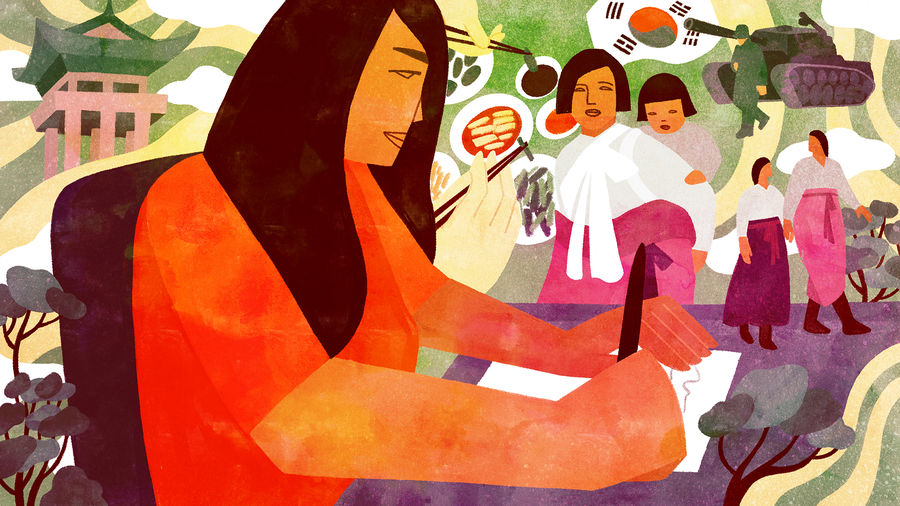 Division of Labor: When You Crave Order and Your Family Doesn’t
Rachel Klein
People | Family | Generations

What in the world happenedYou used to speak our language so well.

Where is yourmah-mi? Why didn’t she come?

Her spirit hurts, so she can’t travel anymore.

Where are you from? You seem Korean. Why don’t you speak Korean well? Are both your mother and father Korean?

Yes, in 1941, when Korea was a colony of Japan. Surely you know that thousands of Koreans were laboring in Japan at that time

Only Korean people’s remains can be taken to KoreaYour mother’s do not belong there.

Look againHer parents’ names are Korean names. Can you not see that?

Okay, what are their names?

Her mother is Cho Sung Woon. Her father is Ha Jum Eul. My mother is Korean.

If she wanted to come back to Korea, why didn’t she do it when she was alive?

I want to take Imo to see country. Aigu, I been here so many years and hardly seen anything.

Grace M. Cho is the author of Tastes Like War and Haunting the Korean Diaspora: Shame, Secrecy, and the Forgotten War, which received a 2010 book award from the American Sociological Association. Her writings have appeared in journals such as the New Inquiry, Poem Memoir Story, Contexts, Gastronomica, Feminist Studies, Womens Studies Quarterly, and Qualitative Inquiry. She is Associate Professor of Sociology and Anthropology at the College of Staten Island, CUNY.

Confirmation link sent to your email to add you to notification list for author Grace M. Cho

My connections to the country and its people, my family, didn’t require control or even words. Touch, color, and togetherness were enough.