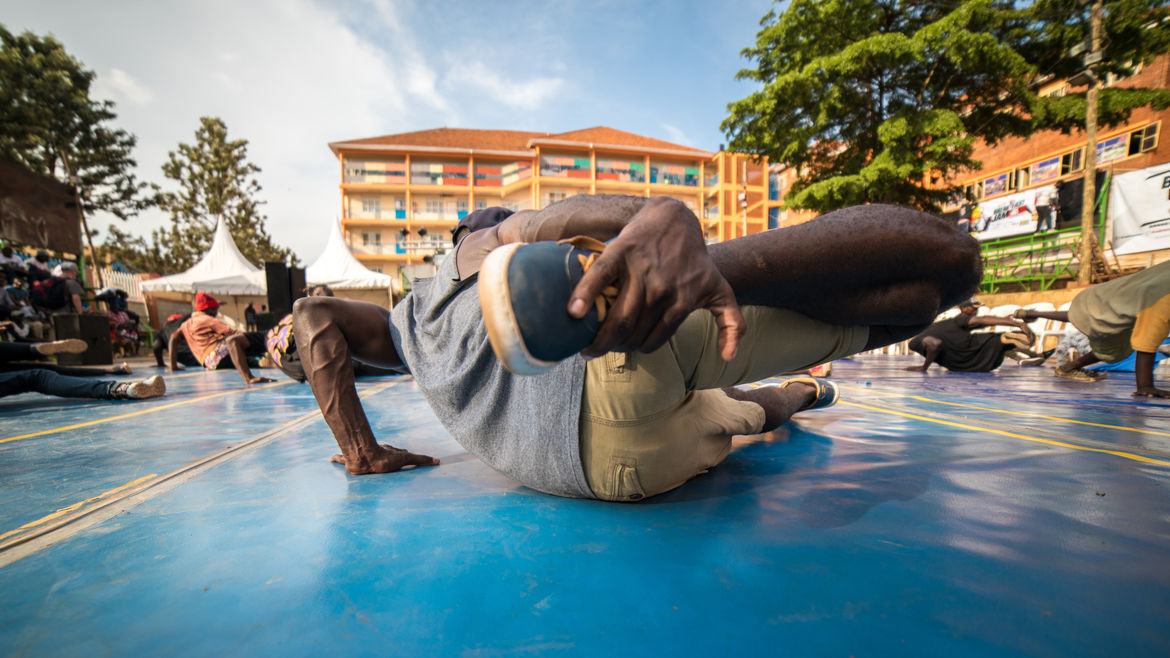 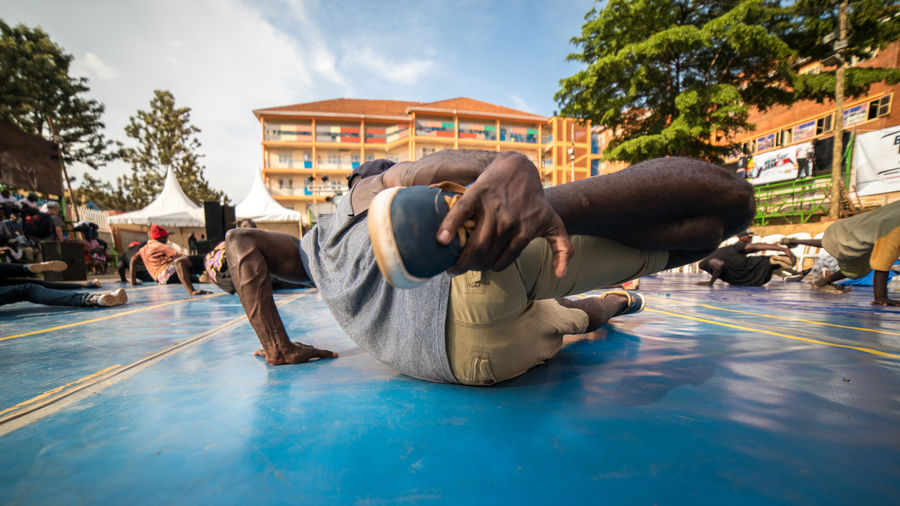 Every Immigrant Is in a Long-Distance Relationship
Sheon Han

Breakdancing Shaped Who I Am As a Black Man and Father

I discovered breakdancing in that VHS time capsule, and that was as close as I’d ever get to a culture that did not exist where I lived.

Now That’s What I Call Music

Davon Loeb is the author of the memoir The In-Betweens (West Virginia University Press, 2022). He earned an MFA in creative writing from Rutgers-Camden University. Davon is an assistant features editor at The Rumpus. His work is featured at Catapult, Ploughshares Blog, PANK Magazine, Creative Nonfiction, CRAFT Literary, and elsewhere. Currently, he is writing a YA novel. Besides writing, Davon is a high school English teacher, husband, and father living in New Jersey. He can be reached at davonloeb.com and on Twitter @LoebDavon.