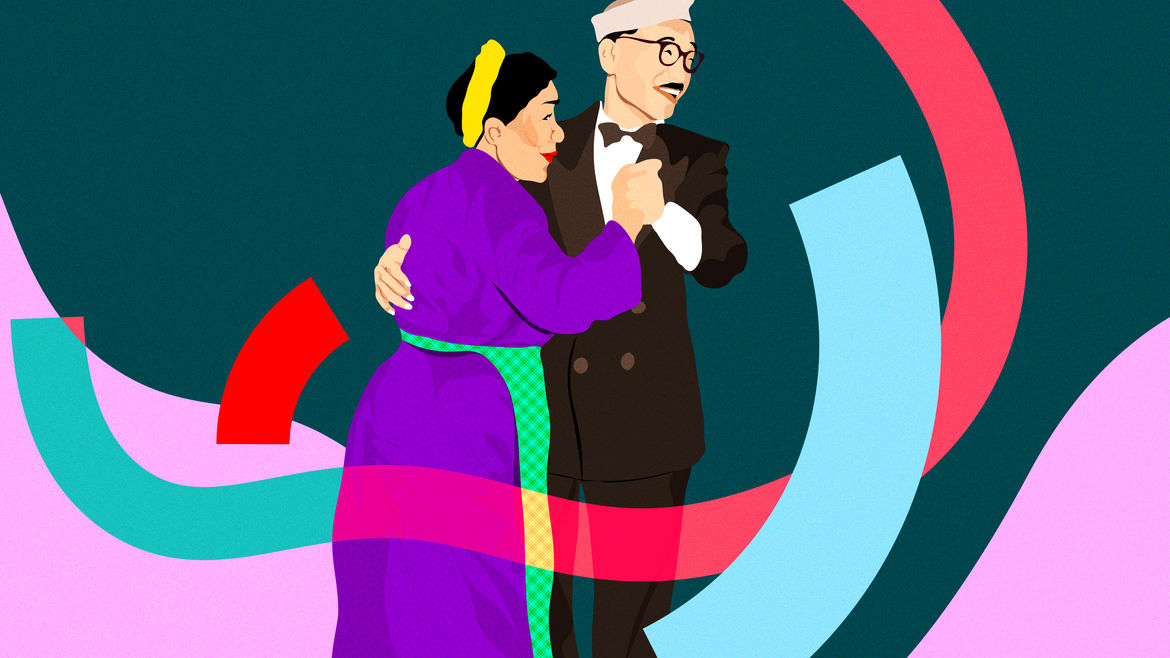 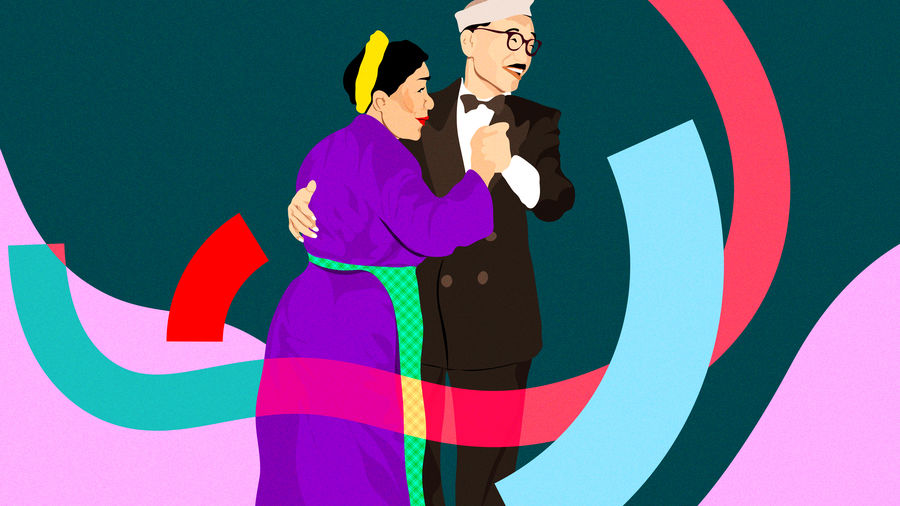 In one of my favorite photos of my Tibetan grandparents, they’re dancing at a New Year’s Eve party in Darjeeling around 1940. My grandfather wears a party hat and a tuxedo, my grandmother a long silk chuba dress. Smiling broadly, they’re holding each other, one arm outstretched and hands clasped as they foxtrot across the floor. Their pose is emblematic of who they were: in love with each other and with life.

on the spur of the moment

To my dear old hubby
with my best love
and kisses from your beloved wife
3 July 1939.

Sunday
29th Sept. 40.
My own darling wife,
Hope you have had no hard journey and that you are feeling well. I will send the car for you on your return, so please make best use of it. Please drive straight home where I am dying to meet and see you.
I have got everything ready for you here. Please don't halt on the way and drive straight home. Take greatest care on the way.
Looking forward to see you after such a long time. I feel years passed.
With love and kisses to you.
Your only loving
Husband

It didn’t help that drama arose around the wedding. I was anguished when my father and some of my other family members announced they would not be coming. Reasons were given, grievances aired, but it was a slip along the family fault lines, fallout from the years of bitter acrimony between my parents. Pushing through those difficult days, I felt something in me shift. “The failure of my parents’ marriage doesn’t have to be the only story,” I said to a close friend during one of our frequent late-night calls; there were other stories, like the one my grandmother had related in such detail about her soul bond with my grandfather. I realized it wasn’t that I didn’t want committed love—I just hadn’t believed I could find it or deserve it. “When we started going out,” David told me once, “I thought you were the saddest person I’d ever known.”

What you want to do now, don’t do it