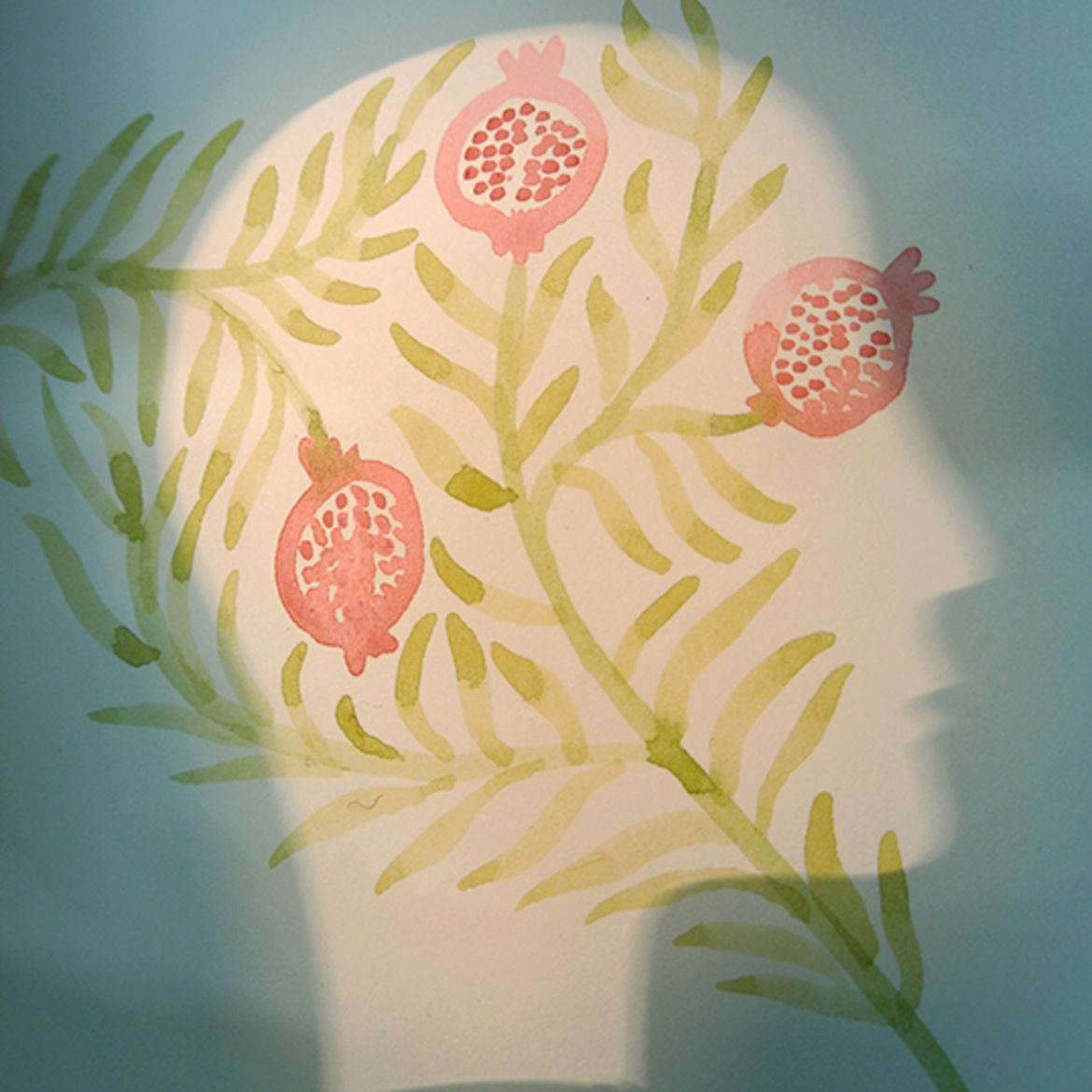 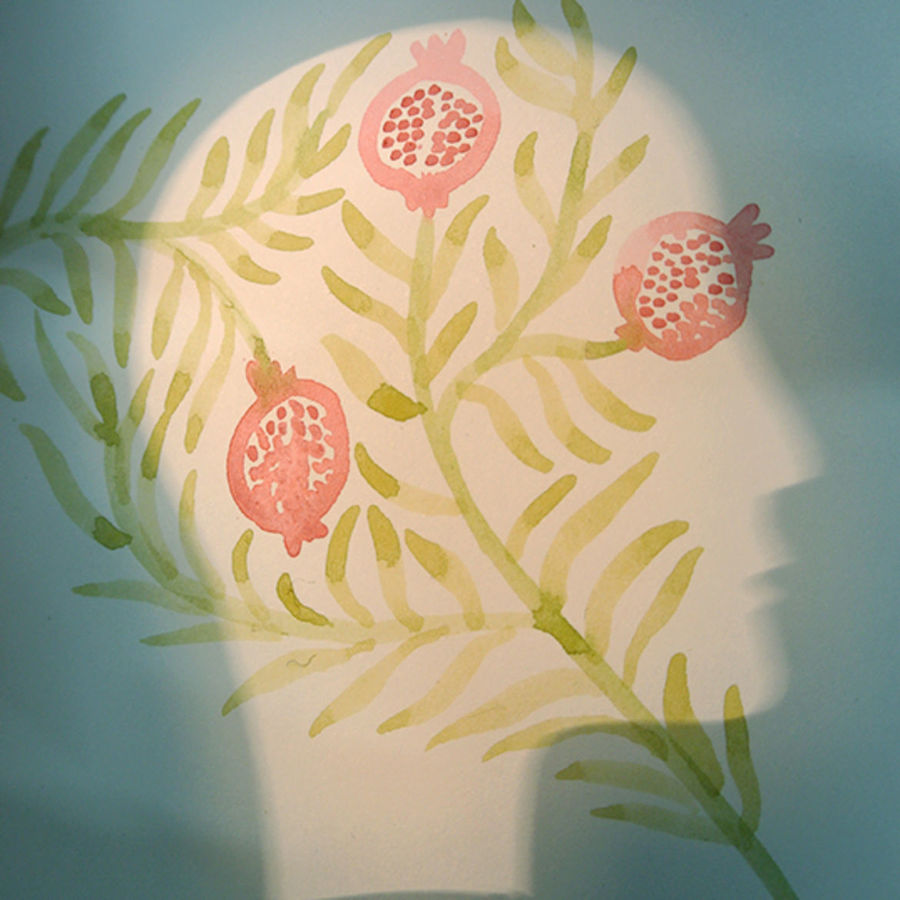 What If Accessibility Was Also Inclusive?
s.e. smith
Columns | An Unquiet Mind