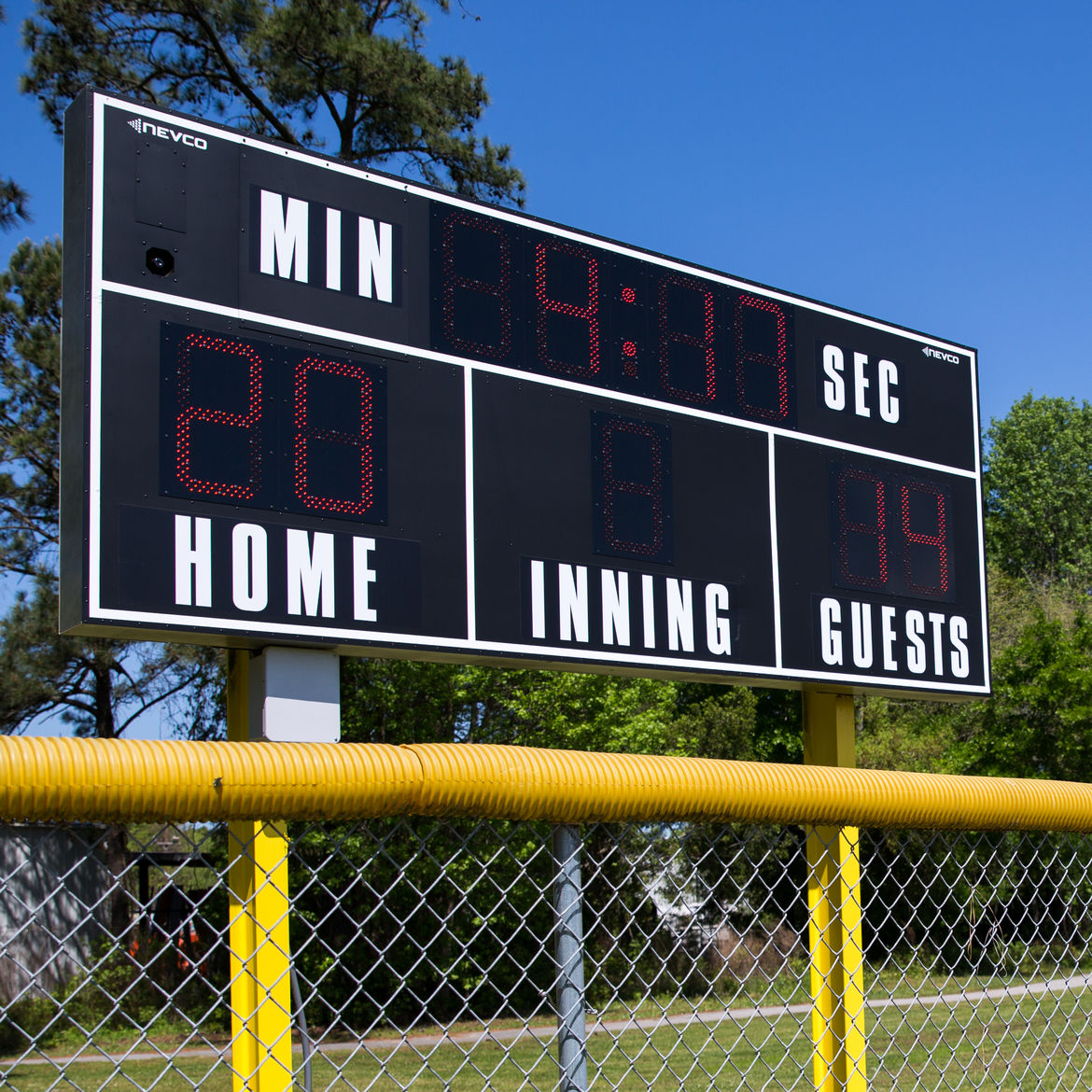 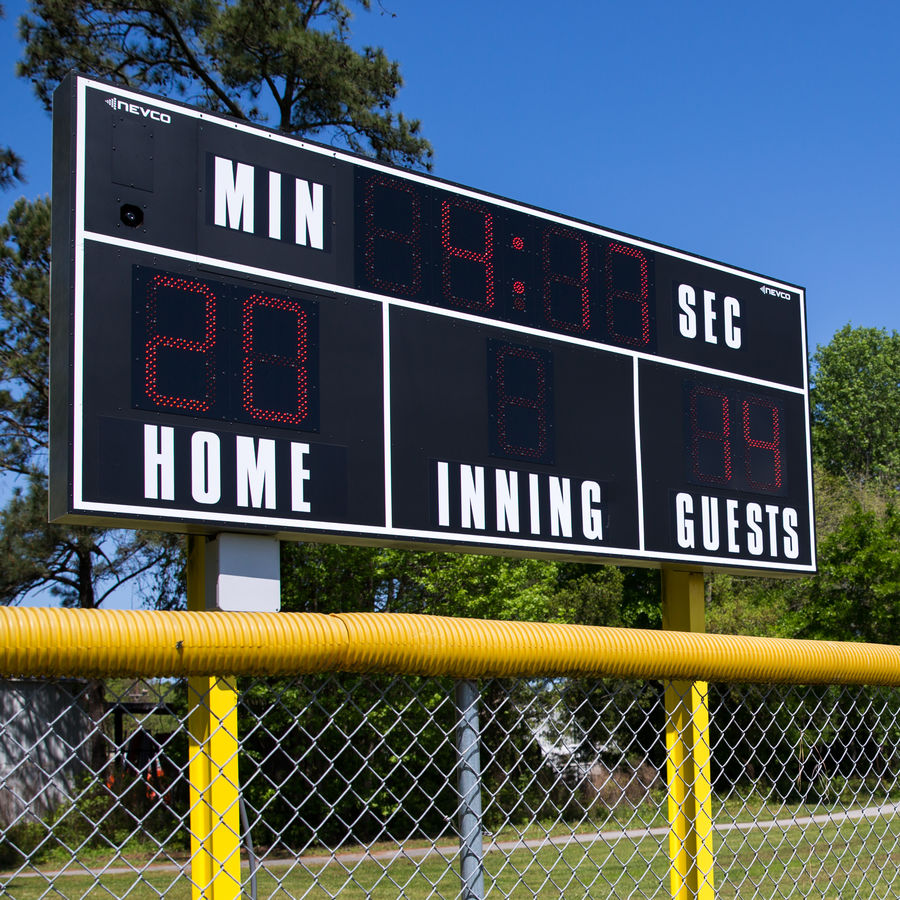 My first writing teacher rarely gave any practical advice. Instead he would offer gnomic (and ultimately useful) adages like: “The work is the prize,” and “Look for the gifts you’ve given yourself.” He never talked about the publishing world. In his view, it was best to pretend that agents and editors didn’t really exist, especially while drafting.

Count It All Joy—

Count It All JoyHome Field

Hannah Gersen is the author of Home Field and a staff writer for The Millions. She lives in Brooklyn.

A celebration of some of the best narratives we read online this year.