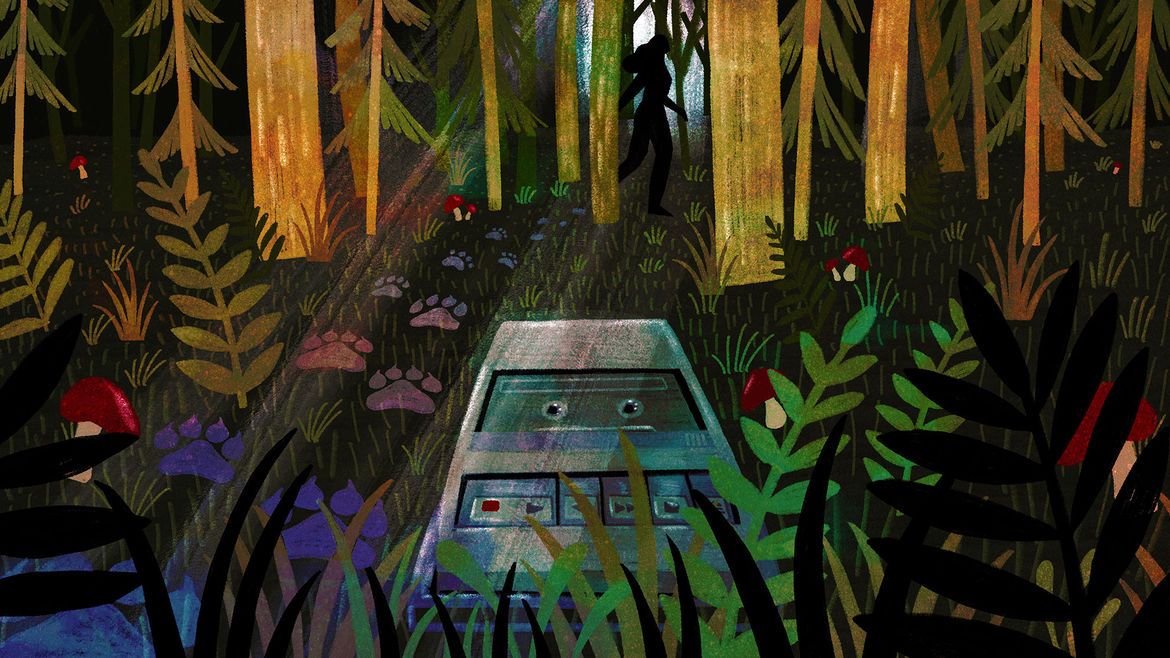 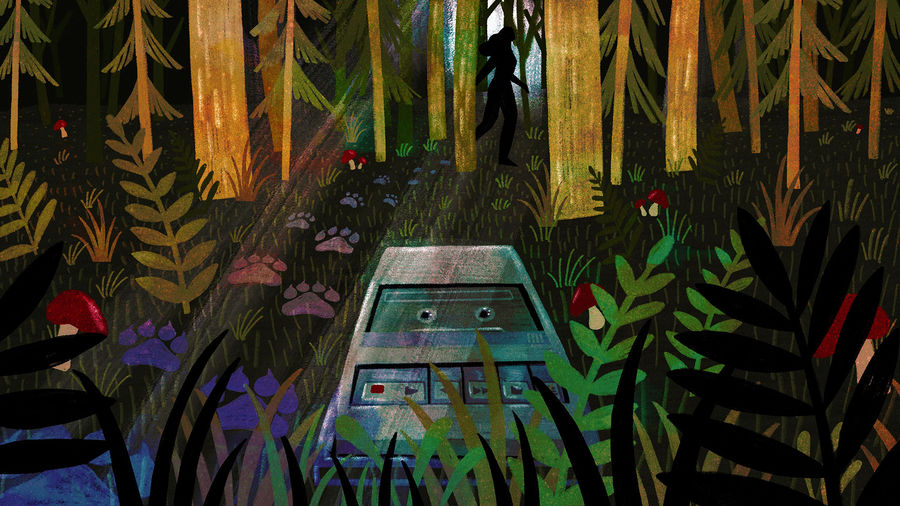 My mind drifted to the almost-lycanthropic being I’d imagined her becoming, half wolf, half researcher, neither coming back to me, dead or alive.

Just look under the cap.

I met him on Tinder

Corey Farrenkopf lives on Cape Cod with his wife, Gabrielle, and works as a librarian. His short stories have been published in Tiny Nightmares, The Southwest Review, Wigleaf, Flash Fiction Online, Reckoning, Hobart, Bourbon Penn, and elsewhere. He is the Fiction Editor for The Cape Cod Poetry Review. To learn more, follow him on twitter @CoreyFarrenkopf or on the web at CoreyFarrenkopf.com

Give Me Your Body

“We believe that to speak the name of a ghost is to invite it into your life.”

You’ll survive, Elon said. That’s why I sent you.