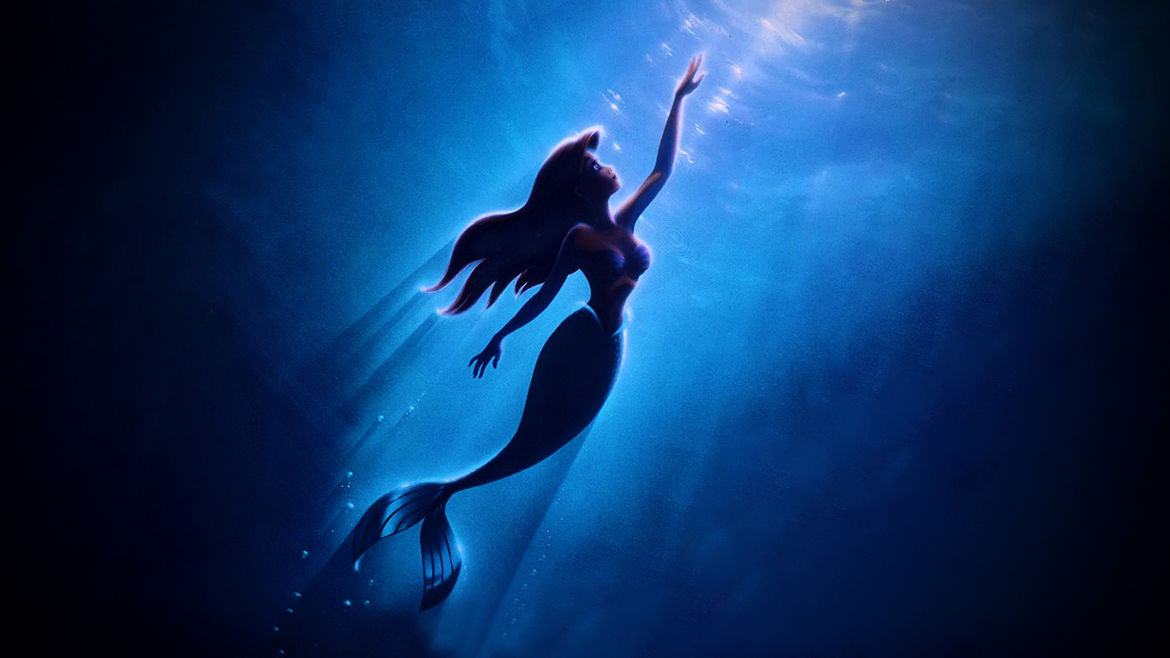 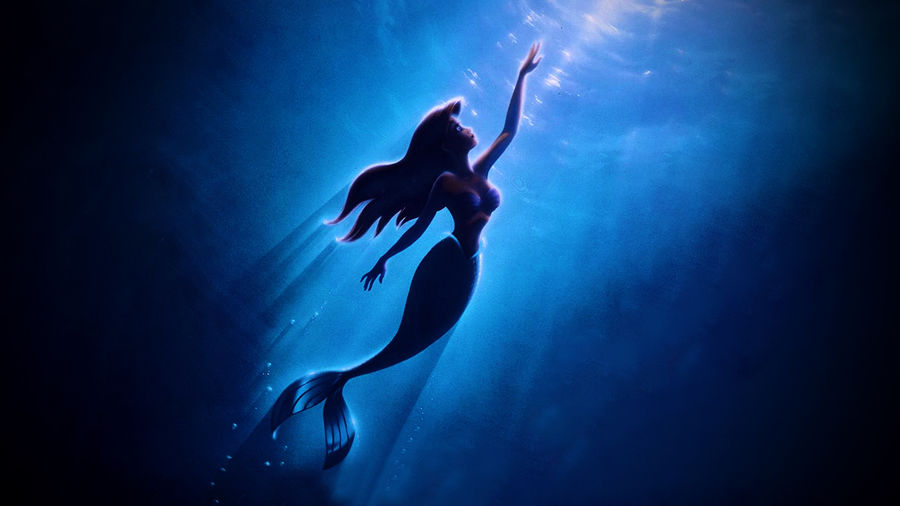 Confessions of a Little Mermaid

The taste of silence and salt heavy on my tongue.

When I was a little kid, I used to pretend to be a mermaid.

The Tail of Emily Windsnap

and The Little Mermaid

Michele Kirichanskaya is a freelance journalist and writer from Brooklyn, New York. A student of the New School MFA Program and Hunter College, when she is not writing, she is reading, watching an absurd amount of cartoons, and creating content for platforms like GeeksOUT, Bitch Media, Salon, The Mary Sue, ComicsVerse, and more. Her work can be found here and on Twitter @MicheleKiricha1.

The Next Stop Is: Brighton Beach

I love our Little Odessa because it is the closest approximation to a home I will never really know.