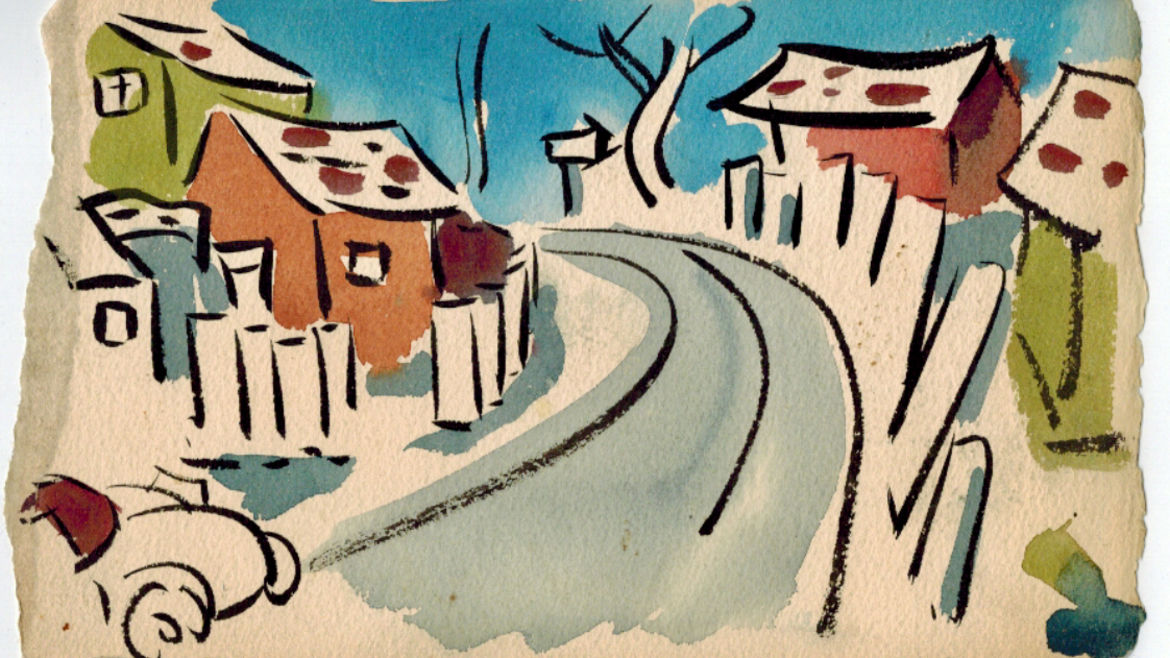 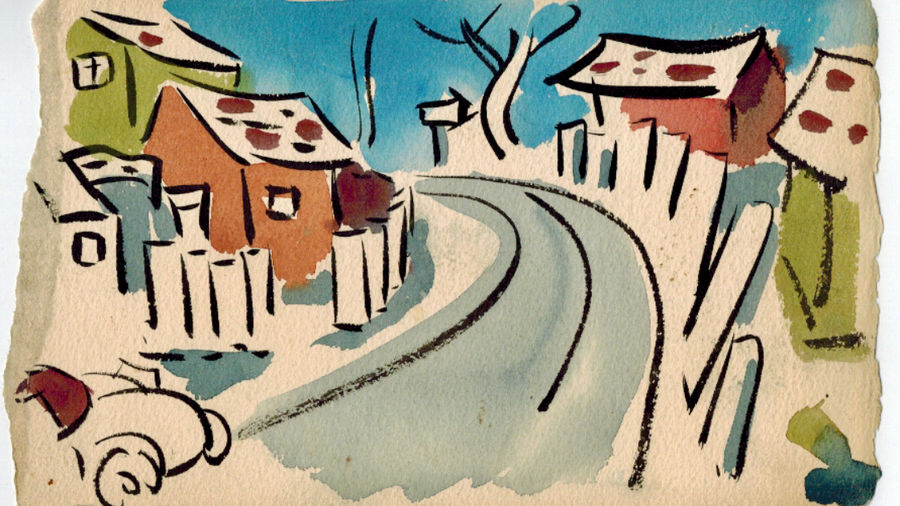 “Are You Really Sisters?”
Lauren Alwan

This is Invisible History, a column in which Lauren Alwan chronicles family stories of heritage and belonging and the complexities of her bicultural experience.

Lauren Alwan’s essay is included in the anthology published by Catapult in February 2020.