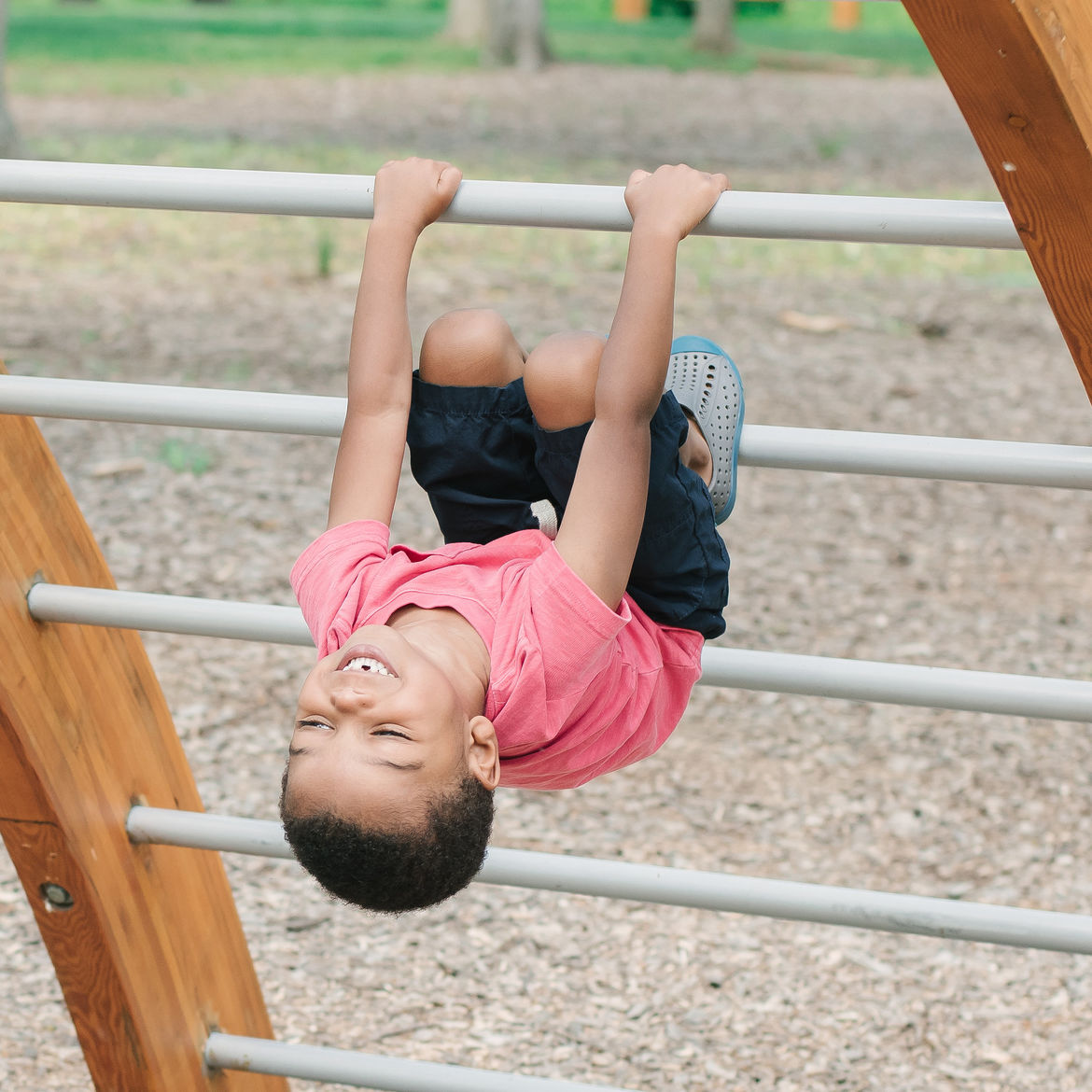 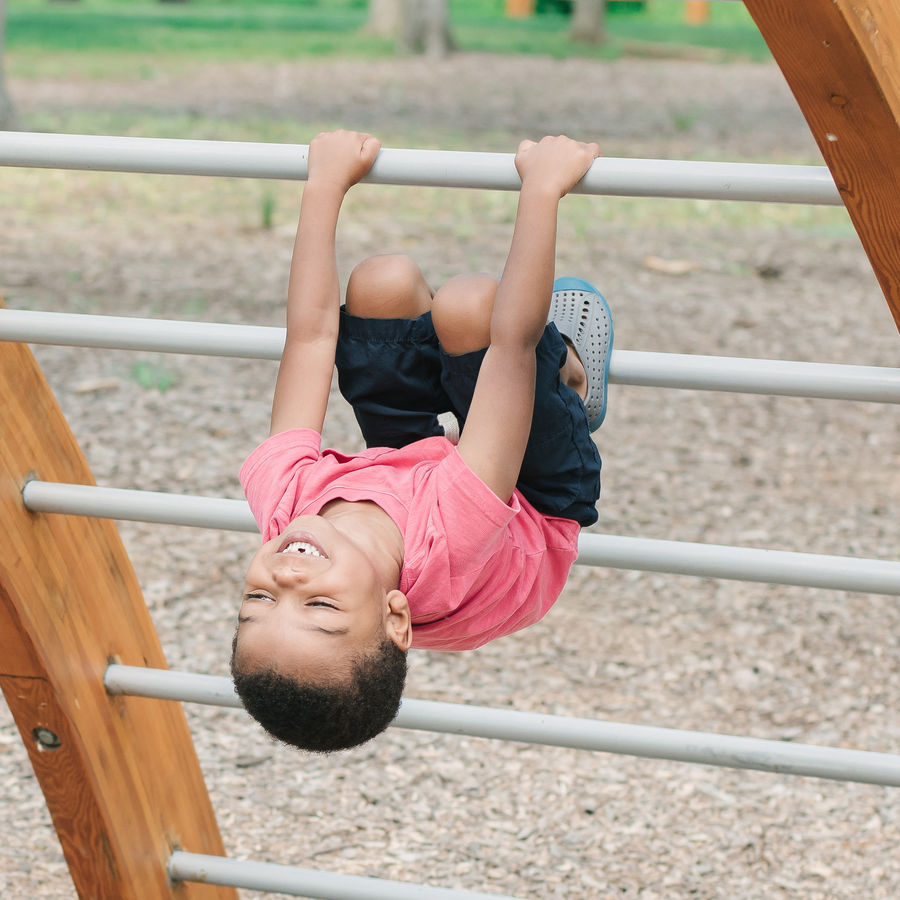 What Keeps Me Up at Night: How Do I Meet My Son’s Needs If I Can’t See Them?
Taylor Harris

Two Black Parents Walk Into a Meeting: On Race, Education, and Our Son’s IEP
Taylor Harris

More Mother, Less Detective: Where I’ve Found Grace Without a Diagnosis for My Son
Taylor Harris
Columns | What Genes Can’t Tell Us

What if I have an allergic reaction while flying over the Atlantic and my throat closes up on the plane?

What if it’s too late? What if cancer cells are already hiding in my breasts or ovaries?

Living in the “Yet”: When Genetic Tests Don’t Reveal the Answers You Seek

“Who Else Has a Son Like Mine?” A Mother Searches for Other Parents Who Lack Medical Answers

How many days had we spent asking the same questions of God or doctors? How long had we wrestled with conditions that didn’t yet exist?