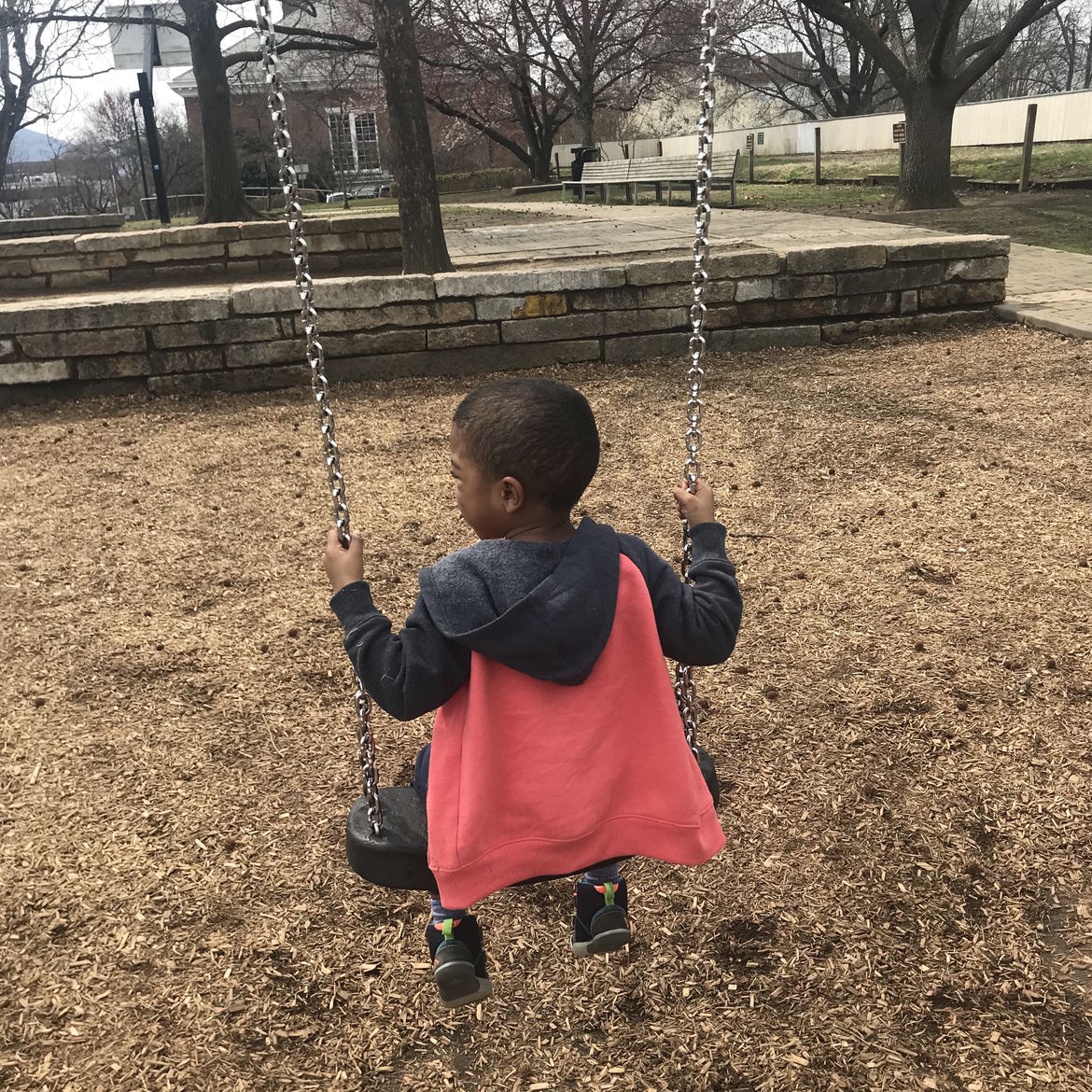 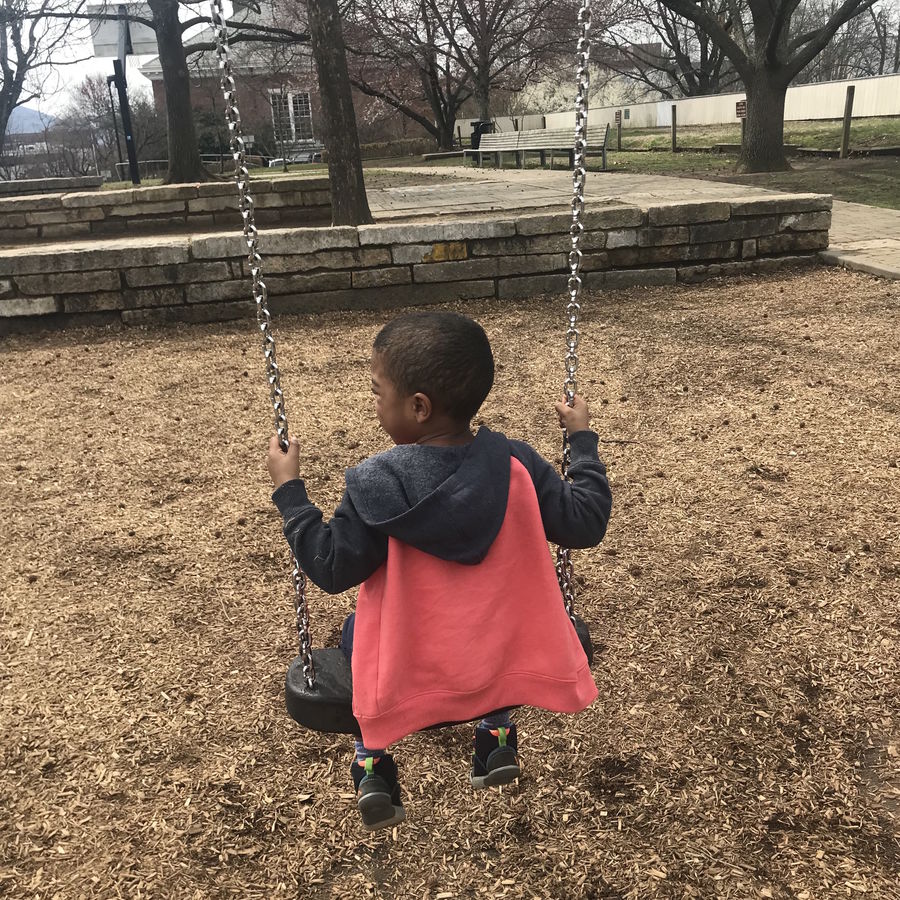 Why We Brought Our Son to the Pediatric Geneticist
Taylor Harris

“Who Else Has a Son Like Mine?” A Mother Searches for Other Parents Who Lack Medical Answers
Taylor Harris
Columns | What Genes Can’t Tell Us

That appointment, three months ago now, confirmed a shift for us—away from the search for medical answers. We can monitor Tophs’s blood sugar levels and keep an eye on his growth. We can check his enzyme levels with a blood draw or X-ray his bones to determine their age. But our focus now centers on his developmental and educational needs.

Can you imagine if that had been a brutha? They would have taken a white man to Burger King. talk