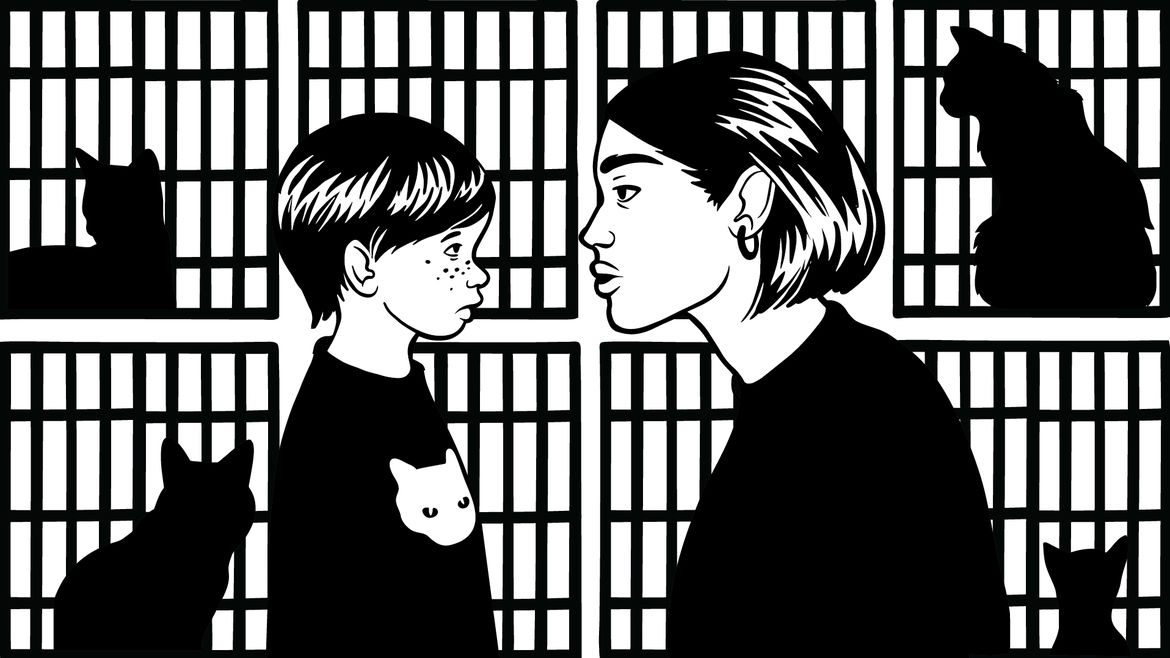 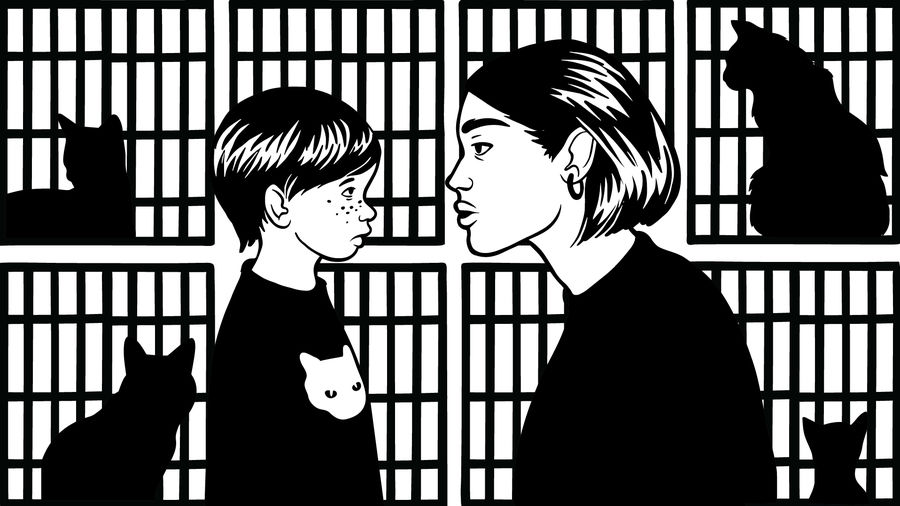 What It Takes to Advocate for Twice-Exceptional Kids in School
Katie Rose Pryal
Columns | Mom, Interrupted

You might think that my parents, when confronted by their child weeping under the Christmas tree, would ask, “What’s wrong?” or would try to comfort me. But they were so stunned, so flabbergasted, by my Christmas tears, my reaction the opposite of what they expected, that they usually responded with aggravation or anger. “Why are you crying?” my mother would ask, an edge to her voice.

I take him to sit outside, around the corner from the entrance, behind some shrubs. He leans into me while he sobs. He feels like he might die because of this misshapen day. But I don’t shame him for his pain. I hold him, I tell him it’s okay to cry, and I tell him I will make it right.