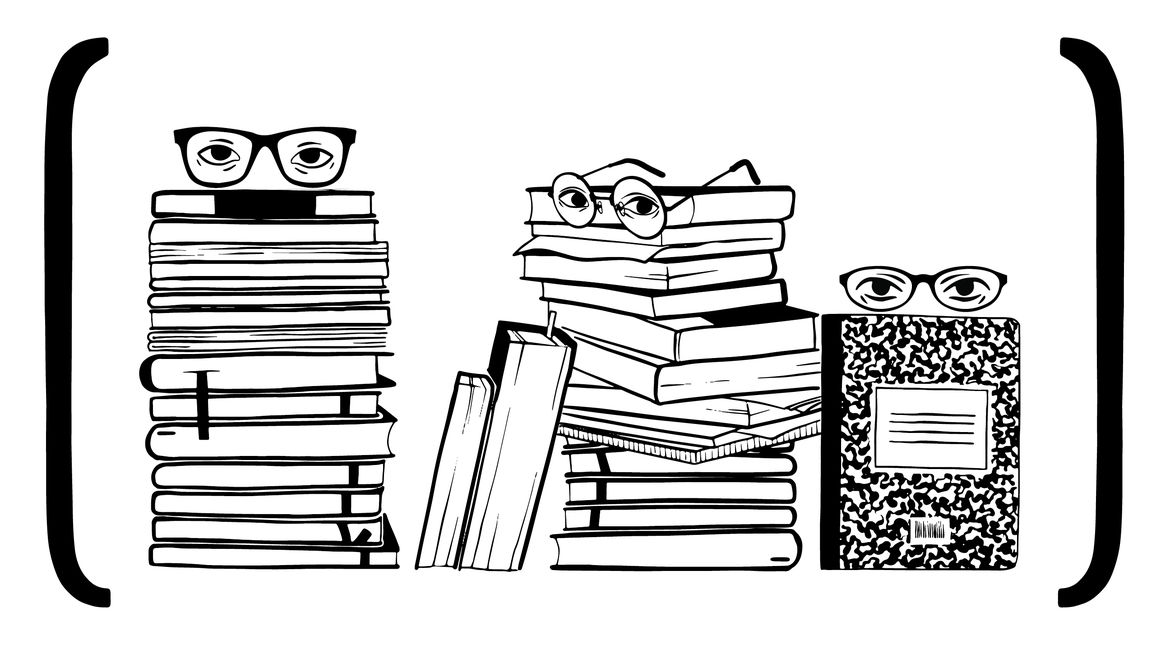 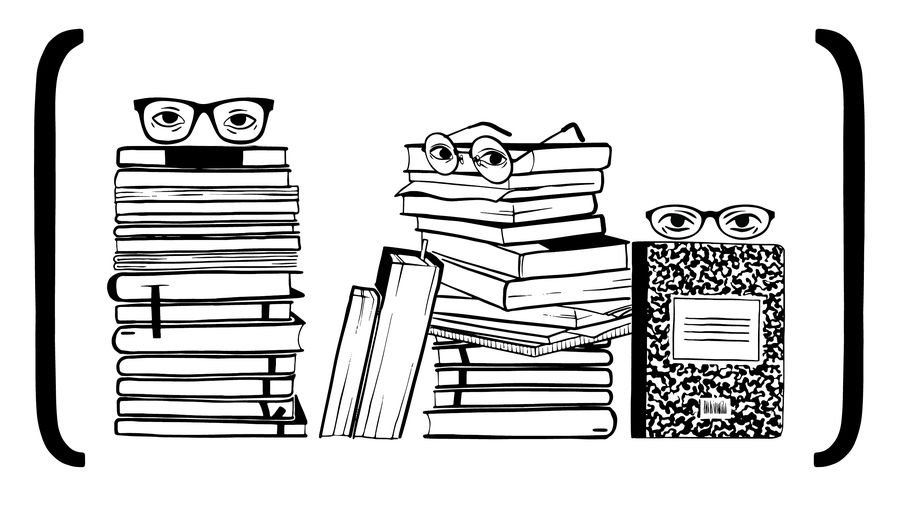 This is Watchword, a monthly literary column by Mensah Demary on culture, events current and past, and writers living and dead.

Attacking affirmative action, Dole declared: “This is America. It ought to be based on merit. That's what the United States is all about.”

“Time, it seems,” Morrison began that night, “has no future. That is, time no longer seems to be an endless stream through which the human species moves with confidence in its own increasing consequences and value.” She later said:

I suggest you find and read for yourself the speech in its entirety. Morrison recounted in her lecture the broad and bloody history of the twentieth century, four years before its conclusion, and pointed to what she saw as a narrow future, one increasingly diminished and impoverished. Particularly valuable for those of us who call ourselves writers, she eschewed hope and progress for a steady view of the future of time, pointing us, naturally, to literature: “sensitive as a tuning fork,” “an unblinking witness to the light and shade of the world we live in.”