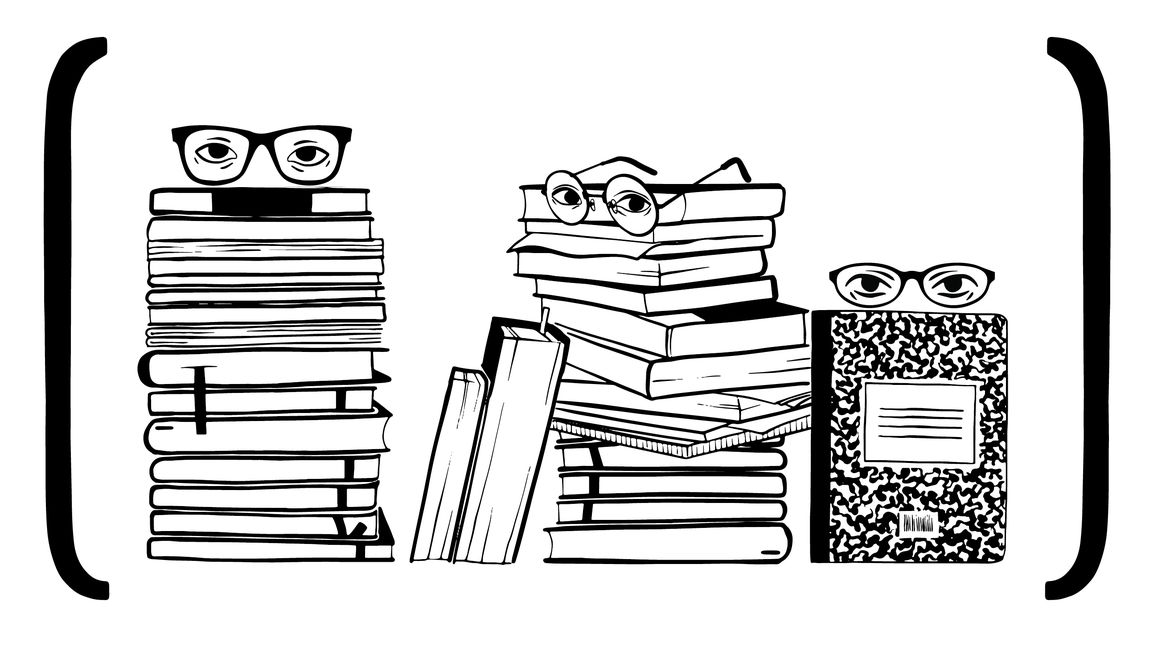 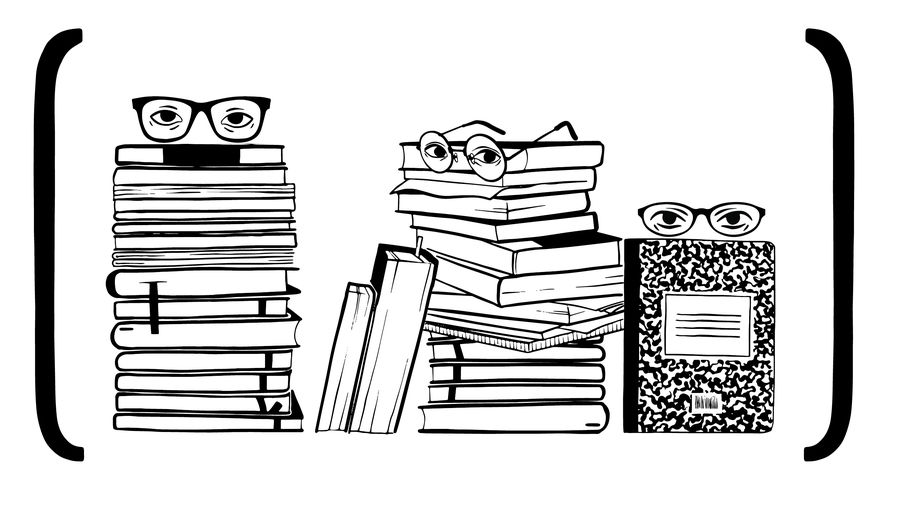 The Mothers and Their Daughters; The Leavers and the Stayers
A. E. Osworth
Columns | Watchword

“If you don’t tell the story someone else might, and they’ll change the facts”: José Vadi and Mensah Demary in Conversation

Columns | Portrait Of The Artist As A New Parent

Having a child made me aware of my body and how my physicality plays a role in my creative life.