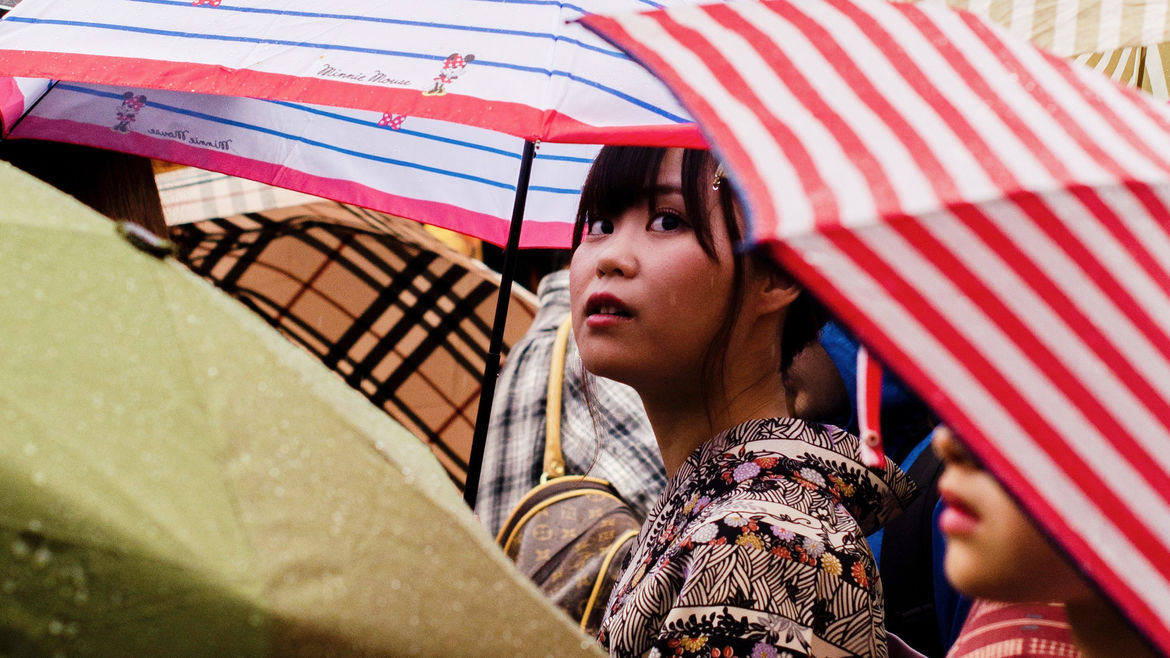 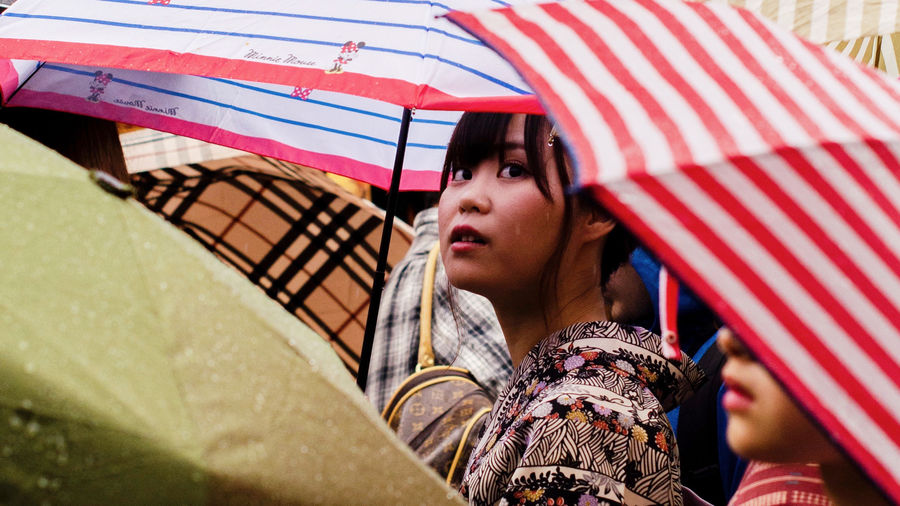 Learning to Cook in Japan, I Fed My Family and My Sense of Self
Ann Tashi Slater

When I Froze My Eggs, I Wasn’t Prepared for the Depression That Followed
Karissa Chen
Columns | Tokyo Journal

This is , a monthly column in which Ann Tashi Slater writes about culture, society, and day-to-day life in Japan.