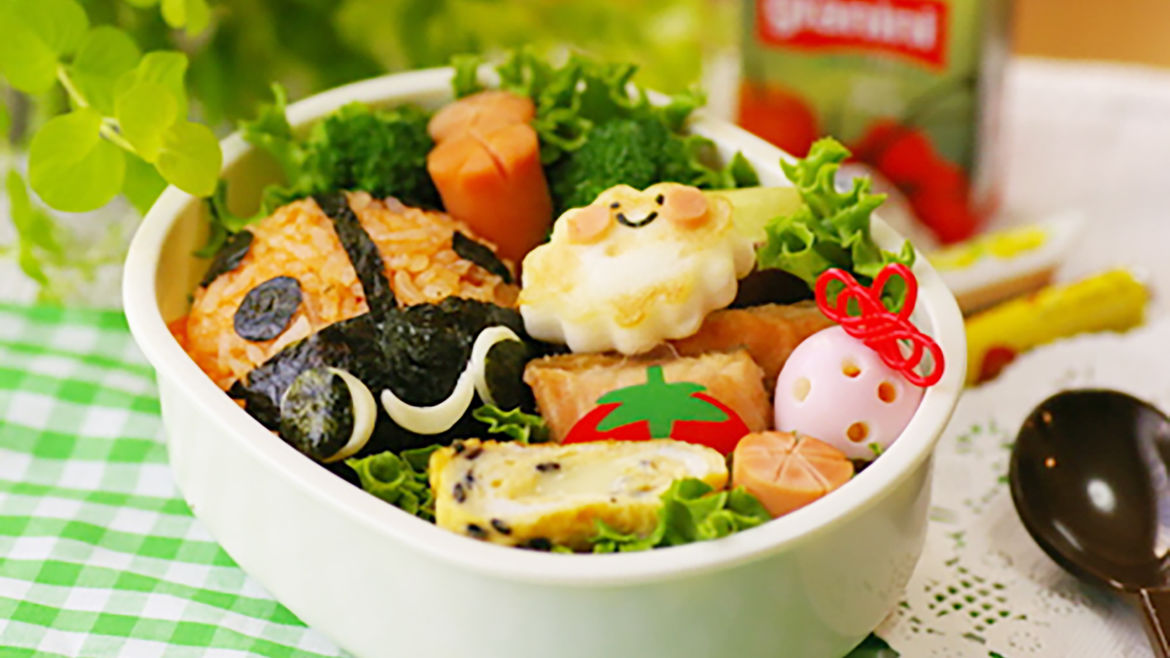 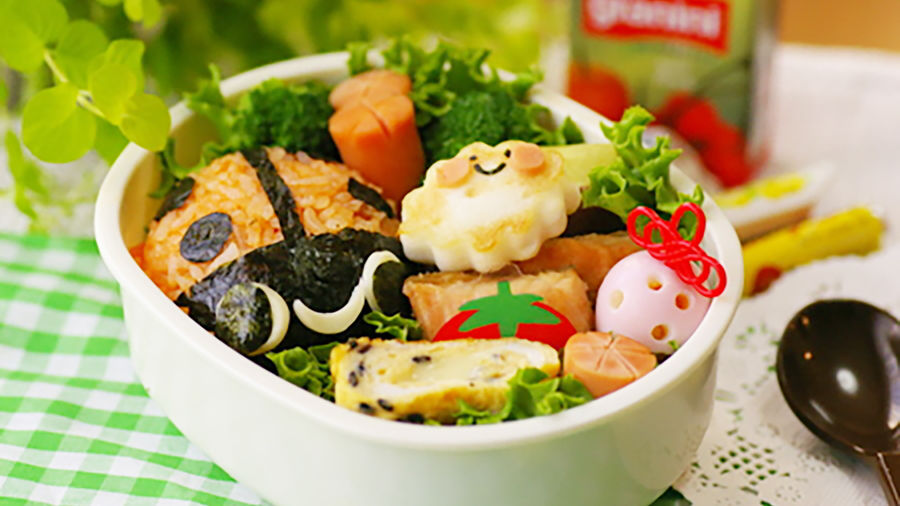 This is Tokyo Journal, a monthly column in which Ann Tashi Slater writes about culture, society, and day-to-day life in Japan.

I do not want to be tire. My life is tire.